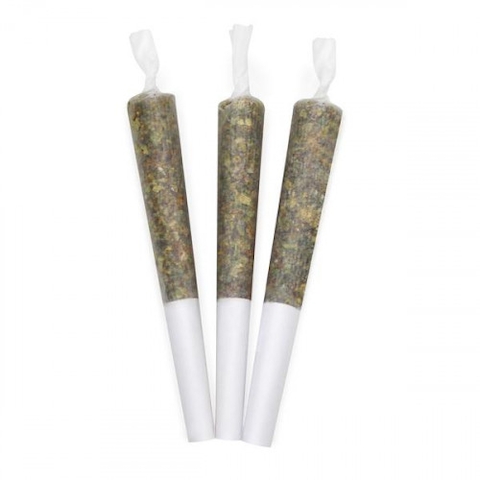 Geniusly named after the 14th letter of the alphabet, “N”, while paying homage to the first sound of its birthplace ‘Ennis’, Blend 14 is a shout out to its birthplace. Canaca also produces many other unique and versatile strains worthy of mention.

Look no more if you’re seeking a mild and calming crop with a residual 3 hour high which will leave you physically relaxed. This phenotype carries indica prominent characteristics with a terpene profile featuring Pinene (commonly found in rosemary, pine and sage), Myrcene (often found in mango and lemongrass), and Trans-Caryophyllene (associated with cloves, cinnamon and pepper). Each pre-roll contains cannabis featuring a THC profile of around 12% – 17%. 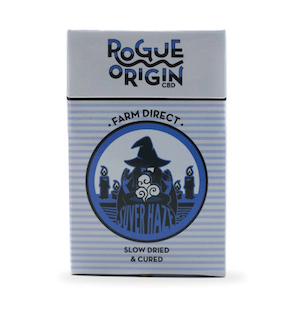 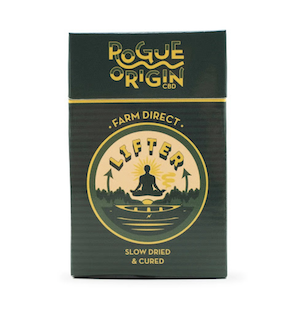 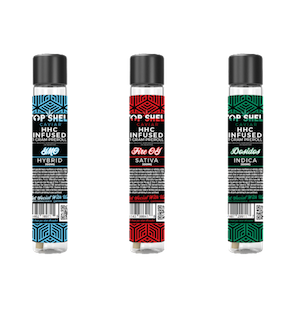 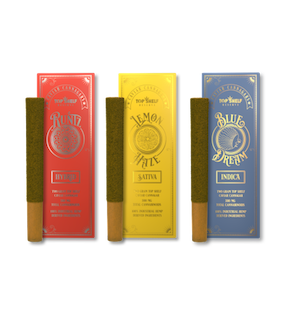 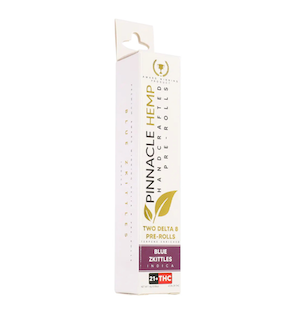 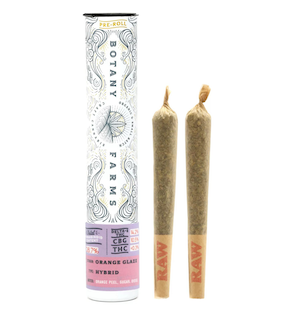