Now Reading:Guides | These are the Best Dispensaries in Toronto After Legalization 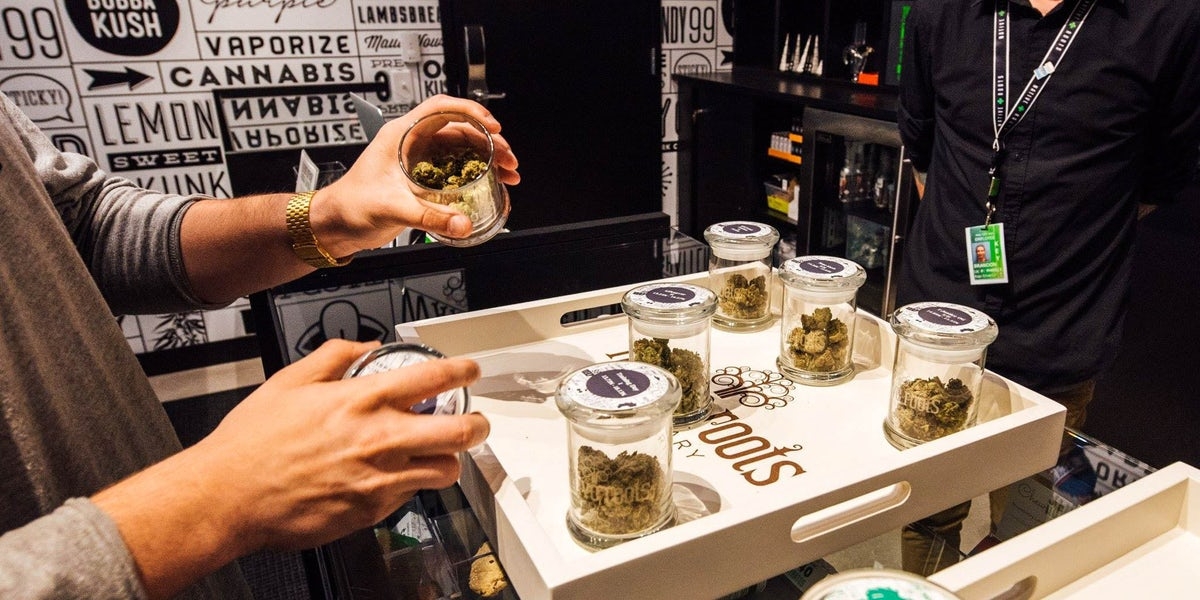 These are the Best Dispensaries in Toronto After Legalization

Legalization has made the weed situation in Canada’s biggest city a bit tricky. Here’s a list of the best dispensaries in Toronto still selling cannabis through the chaos.

However as cannabis prohibition fades in Canada’s rearview mirror, Toronto, and Ontario as a whole, has received the short end of the stick on legal cannabis.

The announcement was seen as a victory for many in the industry, however, residents of the province now need to wait until April 1, 2019 before they will be able to purchase legal cannabis from dispensaries. Any illegal dispensaries operating before April 1 risk receiving official licenses, among much harsher penalties if warnings aren’t taken seriously.

However, a handful of the dispensaries in Toronto have remained resilient, keeping their doors open for business despite potentially serious ramifications.

The Best Dispensaries in Toronto

CAFE 66 is the dispensary of choice around the Herb office and among Torontonians alike. It’s easily one of the best dispensaries in Toronto, operating as a coffee shop and speakeasy dispensary.

CAFE 66 is a must for people who value quantity and quality in cannabis and coffee alike. They’ve got two locations conveniently located in Toronto’s downtown with great customer service and a wide selection of cannabis products, including strains, edibles, tinctures and much, much more.

Before legalization, ZenZoo carried a fully stocked inventory of flowers, edibles, concentrates, pre-rolls, and even hashish. It is possible that it will revert to its old menu once an official license has been issued.

For now, it will exclusively sell CBD products, presumably until storefronts are issued licenses next year.

Until then, it’s still an experience worth having if you’re a cannabis enthusiast. It’s more like a boutique than a dispensary located on Toronto’s beautiful Queen St. West. 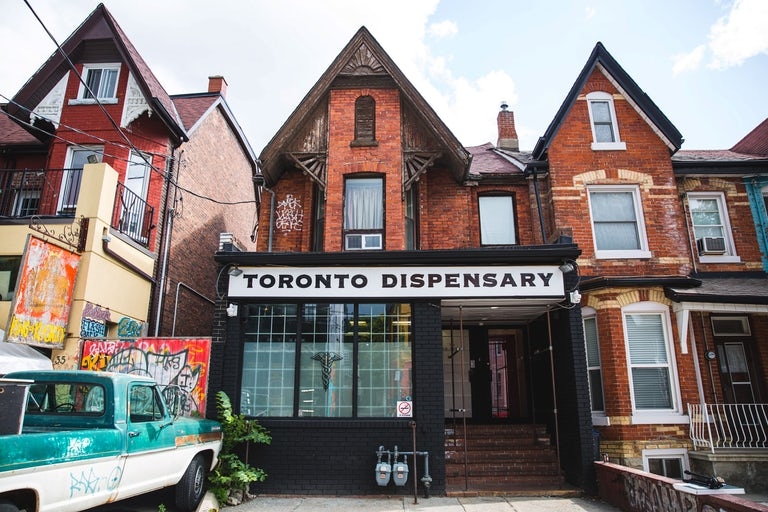 Photography by Michael for Herb

The Toronto Dispensary is another gem located on Queen Street West. Anyone visiting will be required to become a registered member before they’re able to purchase any cannabis.

It will remain open after legalization, and currently holds sativa, indica, and hybrid flower strains, in addition to some concentrate options.

A mainstay in the heart of Parkdale, Sprout is another one of the best dispensaries in Toronto, conveniently situated in one of the city’s most eccentric and beloved neighborhoods.

It is highly likely that, at the very least, an exceptional variety of flower options will continue to be available following legalization.

1Tonamara, also known as Spadina Medical, is situated a few steps away from Kensington Market, one of the best places to smoke up in Toronto.