Here Are Five Stoner Movies That Will Make You Laugh Today

Go ahead and watch these hilarious stoner movies. 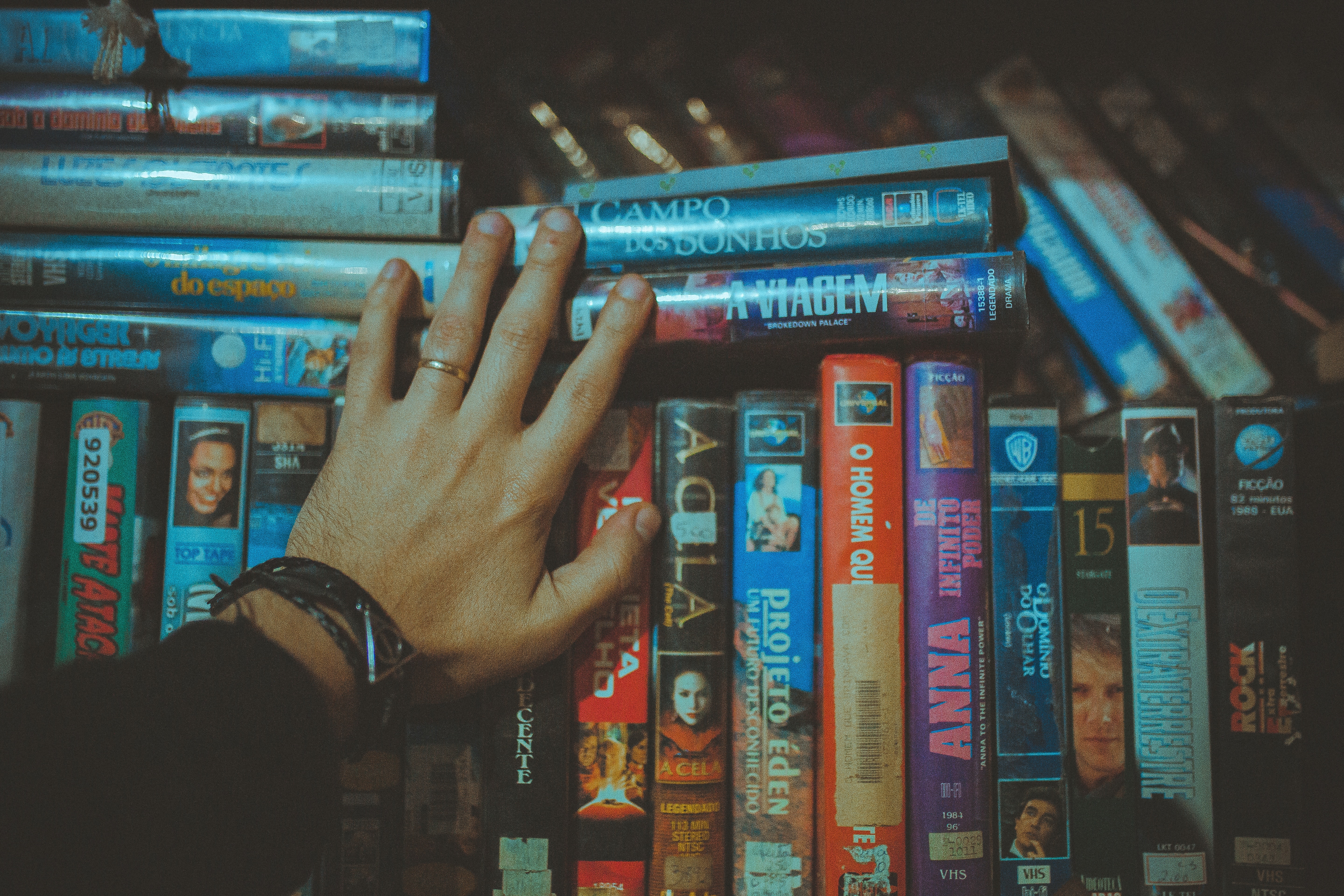 Photo by Lucas Pezeta from Pexels

Monday’s only mean one thing for many, recovering from last night’s anxiety about the workweek. This feeling of negative anticipation is also known as the Sunday Scaries. In a survey conducted by job site Monster, as much as 74% of American’s reported that their Sunday anxiety is “really bad,” while this number is only 47% around the world.

So to calm those nerves, we’ve given you a list of five stoner movies to watch tonight or throughout the week to help bring you back to the weekend. So prepare for your movie night with Sunday Scaries’ bath bombs, gummies, and tinctures.

This is almost every stoner’s go-to movie when in need of a pick me up—either this one or the line of Seth Rogen x James Franco movies that always boost our mood. The plot surrounds a high-strung process server and his weed dealer, who dig into a deep hole after witnessing a murder committed by the dealer’s boss.

Some more familiar faces star in Friday; this movie is said to have launched the career of Chris Tucker, who went on to make a more prominent name for himself through numerous comedy films. Friday stars Chris Tucker and Ice Cube, who get in trouble with a crime lord while finding ways to pay a drug dealer. The film has many memorable and famous lines, so we’re sure it’ll have you giggling.

You probably saw this one coming. But, if you haven’t seen it, what are you waiting for? CatchMark Wahlberg (John Bennett) and his giant talking teddy bear Ted bask in the glory of youth and party it up to give us some of the hilarious scenes from modern comedy. Once John begins to get a grip and take life more seriously, the only thing standing in his way is his pal, Ted.

Yes, it might be a nostalgic and slightly dated film, but you must thank this movie for paving the way for other stoner movies to follow. Written and starring the notorious duo Cheech Marin and Tommy Chong, the plot revolves around unintentionally sneaking a van packed with weed from Mexico to Los Angeles while an incompetent Sgt is (attempting) to track them down.

The debut film of the Harold & Kumar series, this movie is often referred to as “comedy done right,” thanks to the titular characters who always get themselves into a mess or two. The film surrounds Harold & Kumar, who make their way over to White Castle while high but are troubled by unexpected twists and turns. You’ll see more familiar faces in this movie who make hilarious cameo appearances. 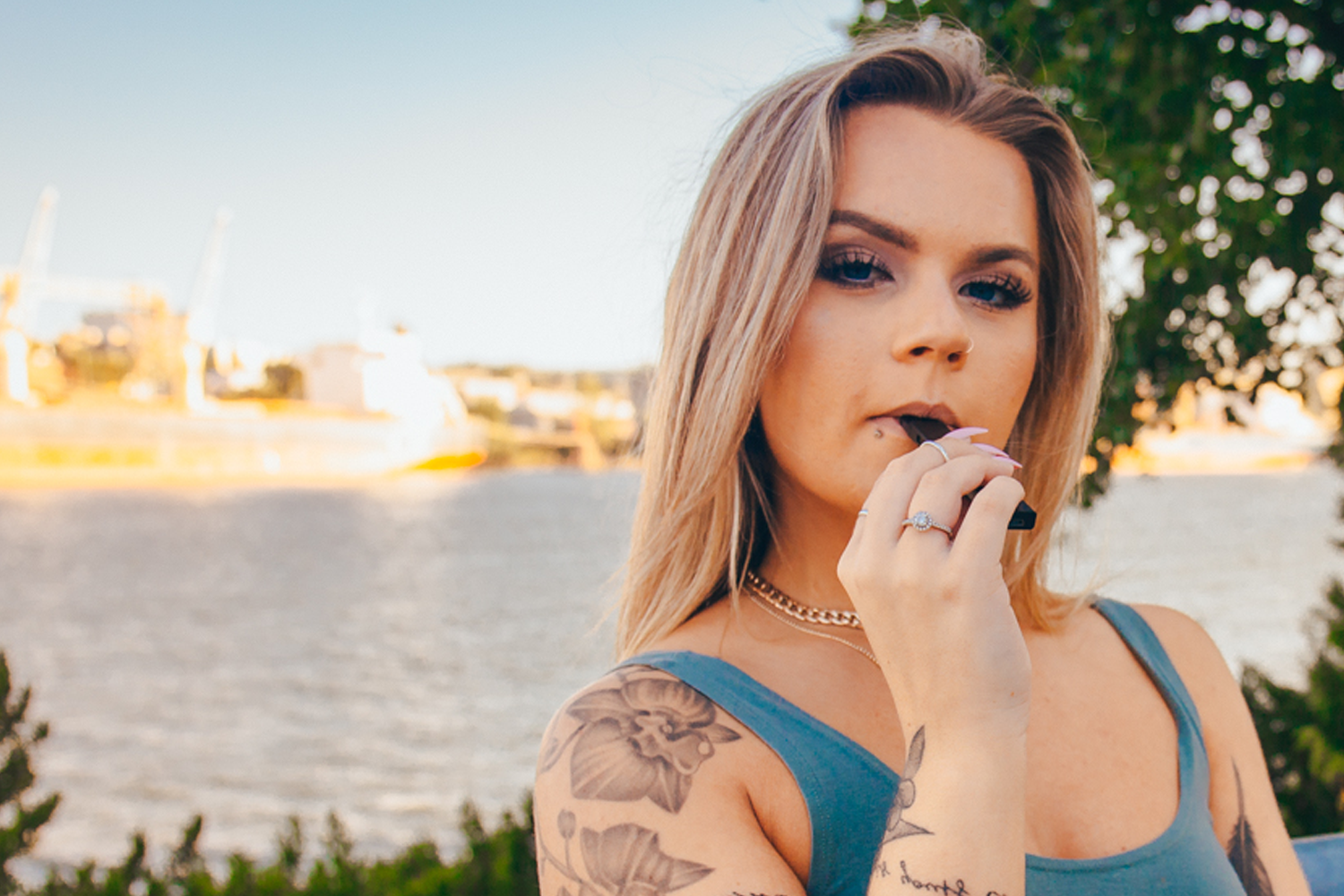 Want something that won’t get you violently high but don’t want to give up that great feeling that weed gives you? Delta Extrax ha… 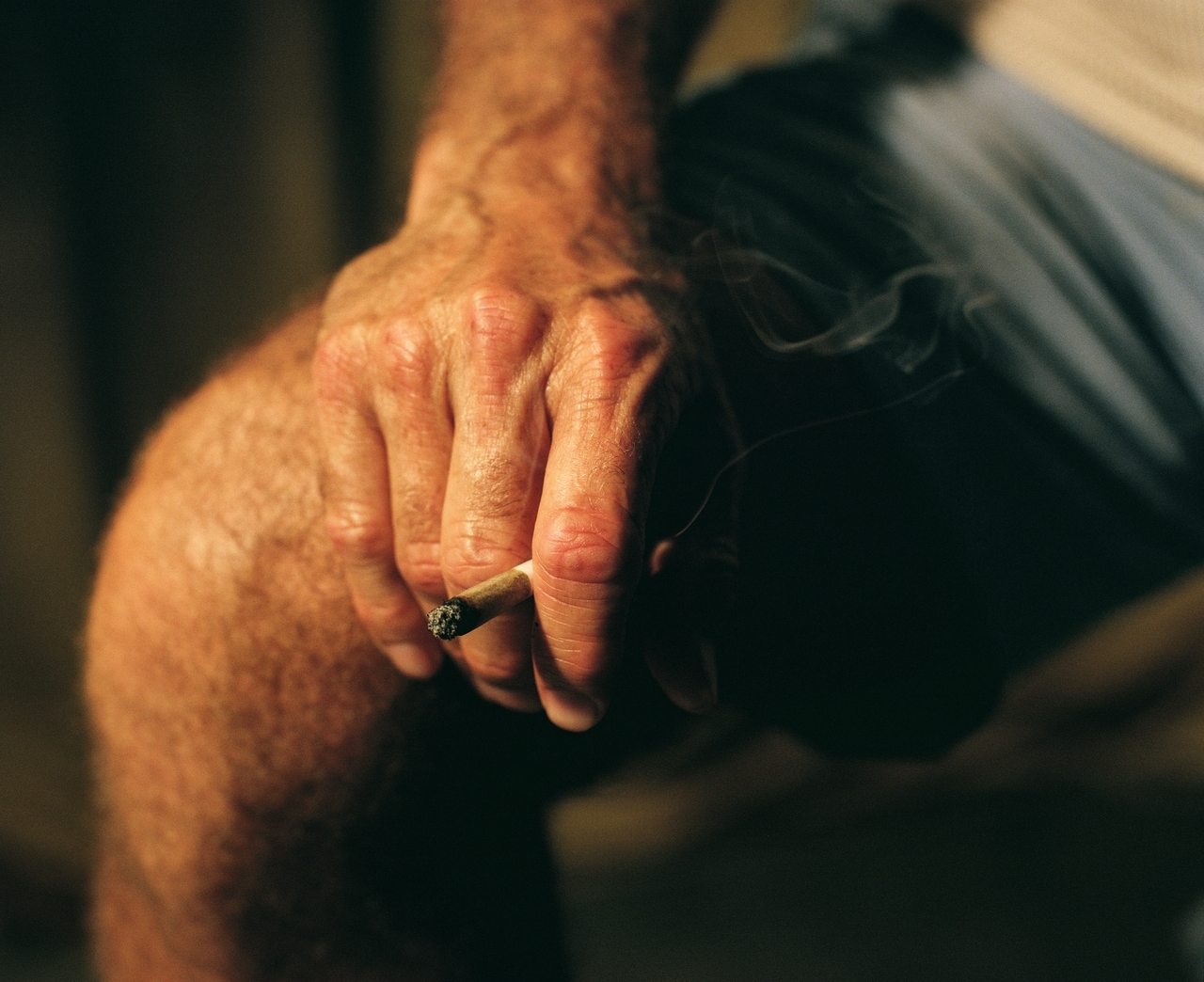 Get ready to become the next roller of your friend group.