Is it me or do most of us smoke weed because it makes us laugh? Here are some suggestions that will turn up that weed laughter all the way up. 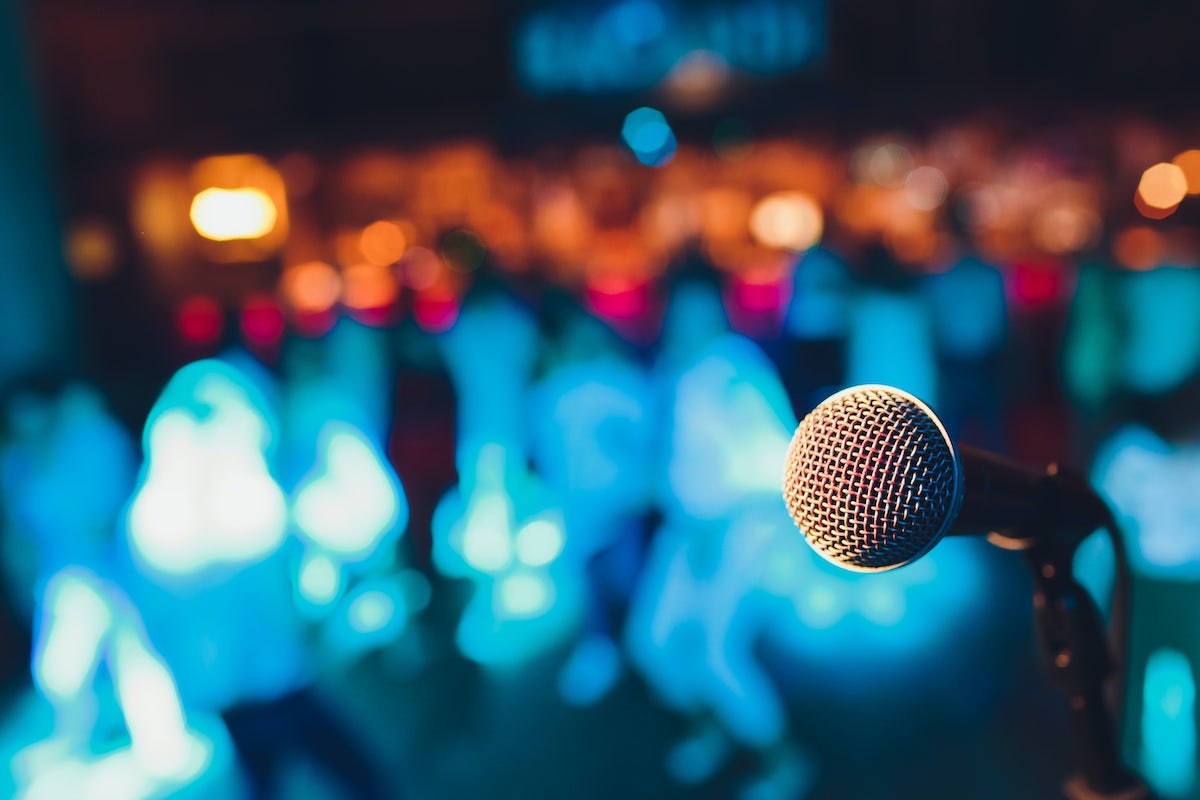 Is it me or do most of us smoke weed because it makes us laugh? Also because everything else in life just seems a lot better than it did before, but a bit part of it is laughing. That’s why we’ve put together a list of the best Netflix comedy specials to watch when the edibles hit hard.

Probably one of the funniest and most talented-filled works of art I’ve watched in my life. Bo Burnham’s ‘special’ is actually a music-filled comedy that tells the story of how this talented comedian spent his time during full lockdown; making a special all by himself in a cozy yet somewhat depressing room.

The music is outstanding, the lyrics to each song are perfectly throughout and hilarious, the imagery is unbelievably well done taking into account that he did it all by himself, and just the overall creativity needed to produce this special is impressive on its own.

If you’re high, the combination of all of these elements makes for an incredible ride. My first time watching this I was high myself, and it didn’t disappoint one bit. This is one of those films that you actually should watch high for the first time if you have the chance. A definite must-watch.

Sadly, Norm McDonald passed away not too long ago. One of the greats is done, but we do have some of his work to fall back on when a bit of a guilty laugh is in stock.

Norm had incredibly unique humor that has a way to make you laugh without even letting you realize where the punchline is. A type of comedy that not many have the ability to pull off. In this, his Netflix special, Norm talks about all sorts of things, from his upbringing and memories to things we can all relate to, like a loving dog.

His slow and methodical way of talking makes it easy to follow, even if you’re incredibly high. If you’re a Norm McDonald fan or enjoy a unique outlook on life and a nonchalant sort of humor, this one is for you.

Many of us consume weed because we’re trying to get away from stressful things in life that make us feel tired and angry. Perhaps, the reason is that we can’t find a way to express them.

If this describes you at all, then you’ll love to see how Bill Burr, one of the greatest comedians of all time is able to phrase things that drive him insane in a way that will make most people laugh. Bill’s anger comes out in this exciting and edgy comedy special.

Since his ‘cancelation’, Louis C.K. has been somewhat out off the radar, and only recently has he put out a special which he produced independently online. Just every bit as good as anything he has done before.

But if you’re looking for his work on Netflix, then I would suggest going all the way back to 2010 with Hilarious. A special that reminds us why Louis C.K. is still one of the best comedians in the world, regardless of what you or I might think about him.

In this special, Louis C.K. will take you through his deepest, darkest thoughts. But somehow he’ll make them seem relatable and funny. A must-watch if you’re a die-hard comedy fan.

The Age of Spin - Dave Chappelle

Another instant classic. Dave Chappelle was out for 10 years where rumors of what he was doing went from the insane to the unbelievable. And then he comes back, with a special that solidified him as the GOAT of comedy for many in and out of the industry.

Dave Chappelle is probably the best writer in comedy today, even if his comedy has become too politically oriented for many. The Age of Spin will have you laughing from beginning to end, and him being a stoner makes it a bit more relatable to those of us who enjoy sitting down, lighting up, and enjoying some comedy.

Bear in mind that a huge part of comedy is being able to laugh at one’s self. Ronny Chieng does not do that, but if you’re American, he’ll make it easy for you to do.

In this comedy special, Malay-Australian comedian Ronny Chieng goes hard at American customs, the parts he loves and hates about them, allowing us to notice things about our own lives that seem normal but don’t really make much sense. If you are sensitive to harsh jokes on your own culture, wherever you’re from, this one might not be for you, but if you’re open-minded about making fun of what you hold dear, then this is a must-watch.

Not everyone’s guy, but a comedian that I really enjoy watching. Pete Davidson has put together a comedy special that touches on some sensitive topics for many but mainly goes after things that many of us can relate to; like living in a shitty city or living with our moms until it seems too late to move out.

Another great who runs one of the top-performing comedy podcasts in the world. Although I’m not a follower of the WTF Podcast, I’m definitely a fan of his smart comedy and unique way of putting things into perspective.

Marc Maron brings a type of humor that seems to not grow old, even though this one was launched in 2020, each of his jokes just seems like they can be told just as well today, 10 years ago, or in ten years’ time. If you enjoy witty remarks, then this one is for you. Not to mention, Marc has a smooth way of talking that makes it easy to follow when you’re high.

This one is a Spanish-spoken podcast, which I thought should be something on this list since I am a Spanish speaker myself. Franco Escamilla is one of Mexico’s top comedians right now, and not for nothing.

Por la Anecdota is an extremely well-written comedy special that will have you laughing at yourself, our Latin culture, and even giving you insight into some Latin-American topics that might otherwise just fly over your head.

Franco’s comedy is a combination of self-deprecating humor, witty remarks, and burns at what other people hold dear.

There are very few people in America who don’t know who Joe Rogan is. A great influence to many, and not necessarily for his comedy but for his top Podcast: The Joe Rogan Experience.

However, you know Rogan, you know that he’s an incredibly smart person that has very accurate observations (for the most part) and a unique way of interpreting life in general. If you like jokes about the uncertainty of being alive that remind you of no matter how smart we are, we’re still only animals, then this is the special for you.

A particularly good one to watch high because many of the things he says on here might just seem silly otherwise. But I’ll let you be the judge of that.