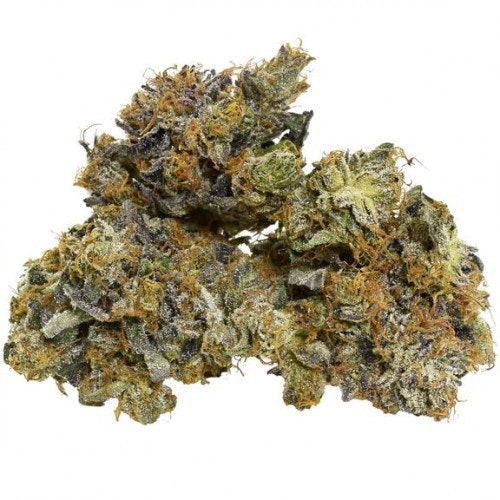 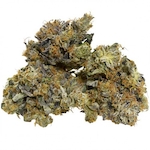 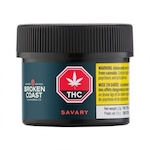 Save for later
Start saving articles by clicking the heart icon and you'll find them again in your profile page.

This is a very balanced strain which produces an enjoyable, stable high, which has previously successfully won top Indica strain in the 2006 Cannabis Cup. This hybrid plant is Indica-dominant, consisting of roughly 70% Indica plant to 30% Sativa.

Savary (Pink Kush) is a potent, strong high which also manages to deliver great taste and aroma – one of the reasons this strain has gained so much popularity amongst connoisseurs.

This strain showcases heavy compact buds, with a memorable purple/violet appearance caused by sprouting calyxes. The potency of this weed derives from its dense trichome composition.

The typical content of THC for this strain is roughly 19% – 25% which is very high potency and should be consumed by intermediate to seasoned users.