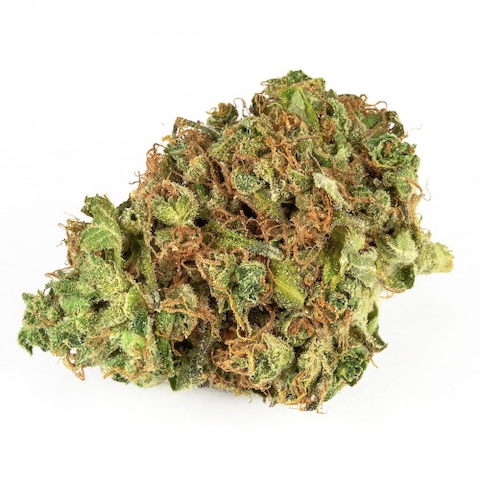 Named after the formidably beautiful mountain range in northwestern India, Aravalli is a strain that echoes with the historical importance of marijuana, and will leave users floating amongst lofty mountain peaks. Although beautiful, this strain should be approached with caution – just like any mountain range, this strain is ultimately in control. A sativa-dominant breed with a staggering THC percentage that hovers between 22.5% and 24.5% with only trace amounts of CBD, its given name is certainly apt.

These buds are graced with shocks of bright orange pistil hairs and glistening trichomes, and users can expect classic aromas that are pungently sweet, fruity, and citrusy – mostly attributed to high levels of the terpene limonene. With such a high THC potential and sativa dominance, this strain is best suited for daytime use. Expect to veritably float to the tops of those mountains – buzzing energy, euphoria, and bountiful happiness are all common effects. 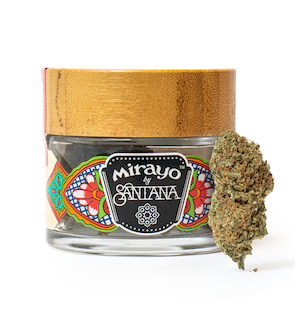 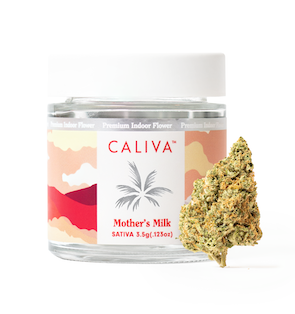 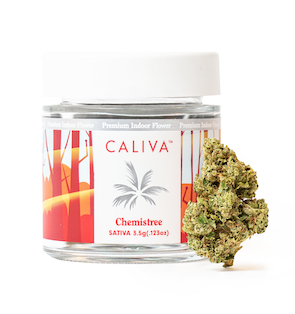 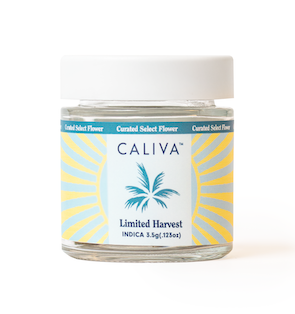 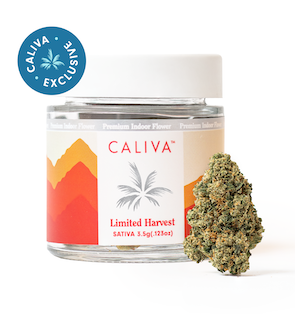 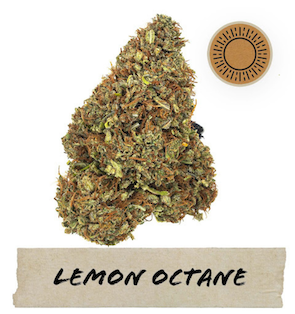