5 Signs You Have A Shady Dealer…

Those of us who smoked marijuana before there was any form of legalization know very well what it is like to get weed from a shady dealer. 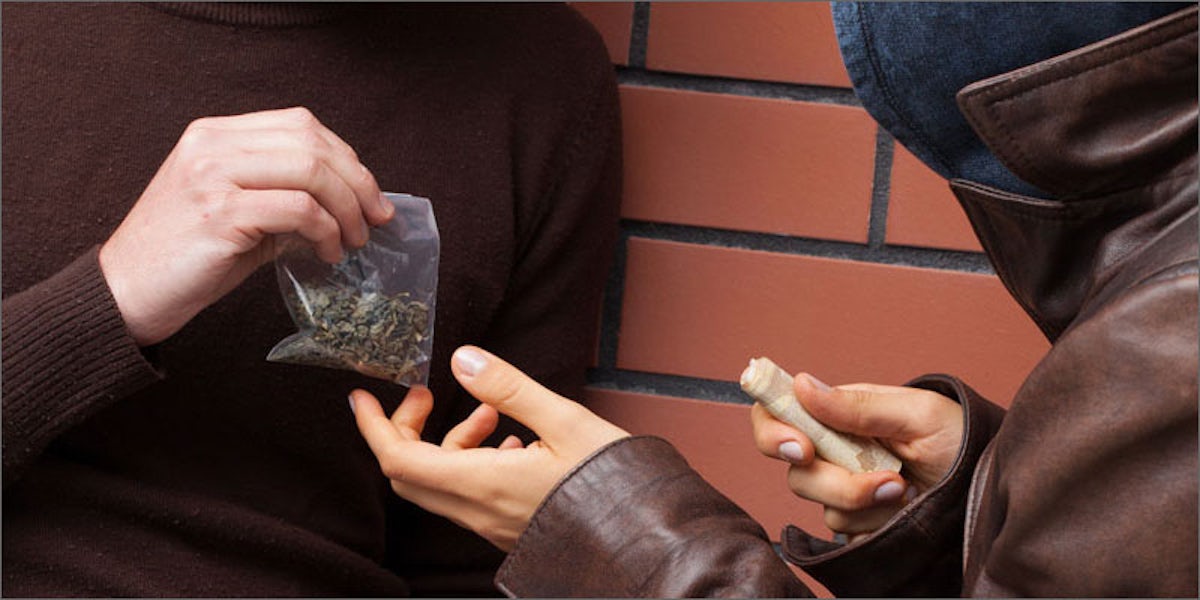 Those of us who smoked marijuana before there was any form of legalization know very well what it is like to get weed from a shady dealer.

For the most part, marijuana drug dealers are a friendly, easygoing bunch, but every once and a while you will come across a dealer that just seems shady.

You might not put your finger on it immediately, but shady dealers exhibit many of the same characteristics no matter where you are. Take a look at these 5 signs your dealer is shady, they may be handy next time you have to get some weed the old fashioned way. 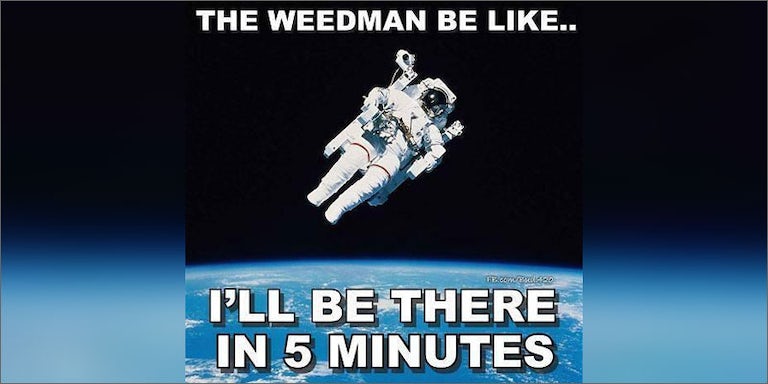 At this point it really depends on how regularly you interact with your guy, if he is your regular dealer and he is generally on time, 20 minutes of waiting and getting blown off should make you a little sketched.  He is either in trouble, he doesn’t have what he told you, or he just doesn’t care about his business. Regardless, you should walk away and think twice before calling him again.

If you procure some marijuana and later weigh it just to find that its short by at least a half gram—your dealer is shady. First of all he shorted your bag, that just dishonest and bad business.

But if you think about it on a slightly deeper level, that behavior represents a myriad of other problems that you want nothing to do with. The dealer shorted the bag either because they were greedy, sloppy, or they get high on their own supply. 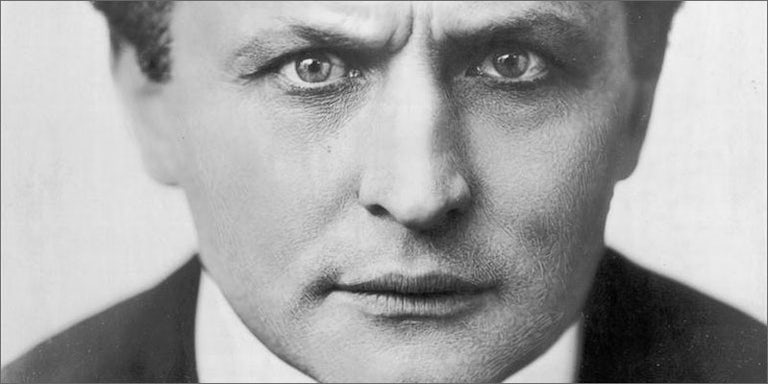 So you have been getting your weed from the same guy for years. He has been consistent in all aspects of his job. Then suddenly he falls off the face of the earth.

His phone is off, nobody has heard from him, he didn’t mention going out of town—nothing. Hate to say it, but he probably got pinched and chances are he will be back looking to provide some other names to the authorities.

In most cases, when you get weed from a dealer, it is because you have no legal way of obtaining it where you live. If your dealer likes to make deliveries in a flashy car with loud music blaring—walk the other way.

These dealers are probably in the business to support their vanity, a sin that will eventually attract the attention of authorities—especially in small towns. Keep it discreet and simple.

With today’s technology, you can never be too careful. If your dealer feels comfortable texting or speaking on the phone about specific information about your interactions, ask him to stop.

If he doesn’t then you need to look elsewhere. Generally speaking, law enforcement does not have the financial resources necessary to go after low-level weed dealers, but do you really want to take the chance?

What do you think makes a dealer shady? Let us know on social media.

Get 20% off premium weed and discover the latest products, news, and deals in cannabis.
December 06, 2015 — Last Updated
Written by Lane Tr