Now Reading:culture | Action Bronson Jailed in Kosovo for Smoking a Joint on Stage 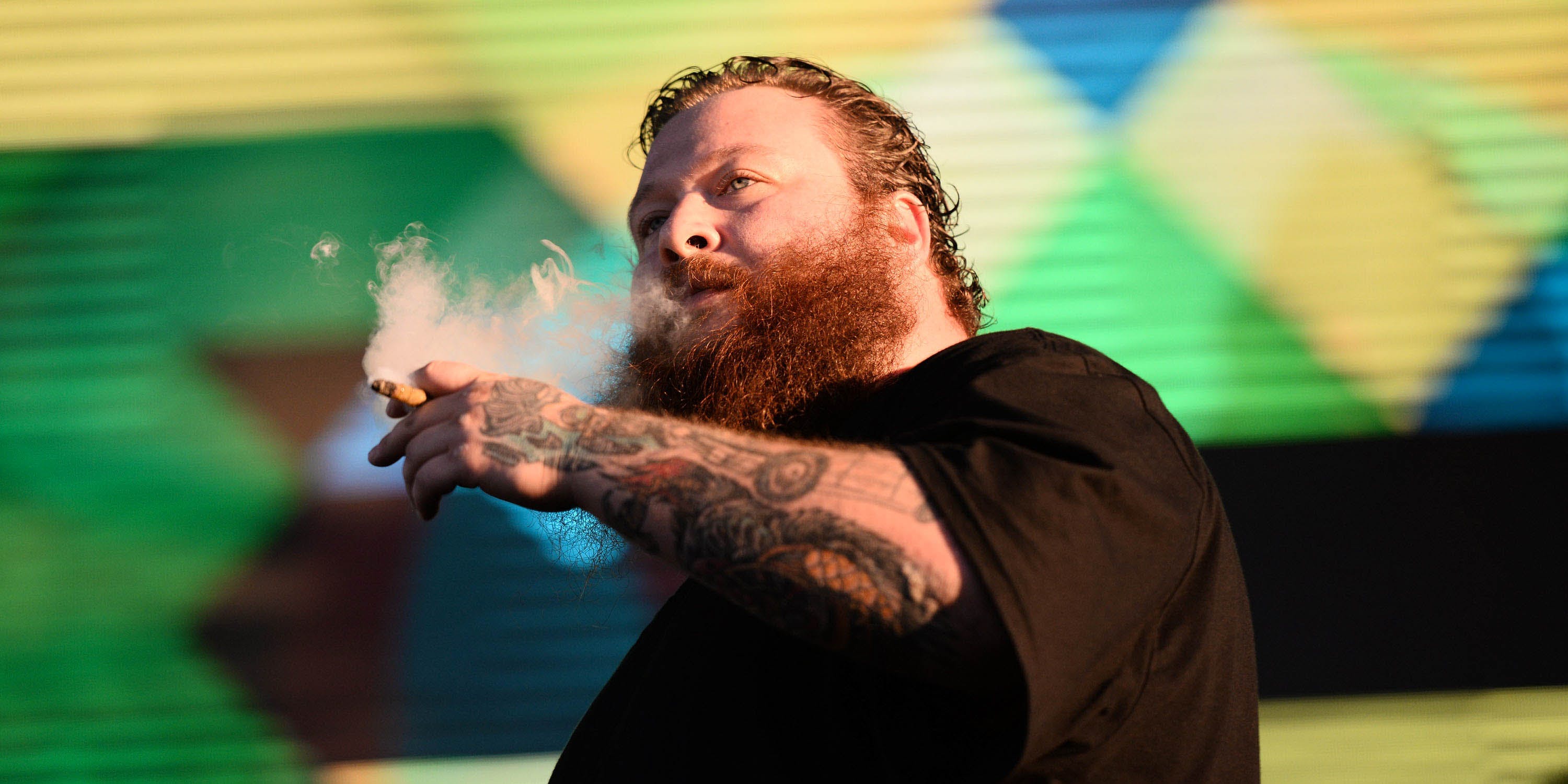 Action Bronson Jailed in Kosovo for Smoking a Joint on Stage

Rapper Action Bronson took a few puffs before throwing it into the crowd.

New York-based rapper, chef, and television personality Action Bronson was arrested on Saturday in Kosovo for lighting a joint and taking a few puffs on stage, before throwing the lit stick into the audience. Police promptly arrested and incarcerated the Queens rapper once his performance ended.

Bronson, who is coincidentally of Albanian heritage, was performing at the Sunny Hill Festival festival in Kosovo during the incident. As TMZ reports, the performance was outdoors and Bronson was headlining. He sparked up while kicking off his song “Terry.”

The incident was caught on camera by a festival attendee who posted it on Instagram with a caption in Albanian roughly translating to “the reason he was arrested last night.” The video does not show the rapper throwing the joint into the crowd, though TMZ alleges it happened.

While the ritual is a common one at Action Bronson shows, Kosovo police did not take kindly to the rapper’s expression of gratitude.

Bronson, who is no longer in police custody, has yet to comment on the incident. The rapper has, however, expressed fondness for his time spent in Kosovo.

The incident in Kosovo isn’t the first time Action Bronson’s antics have gotten him in trouble.

Back in 2014, Action Bronson assaulted a security guard at a show in Portland, Oregon. The rapper got into a heated tussle for throwing lit joints into the crowd. The physical altercation was caught on camera and posted on YouTube.