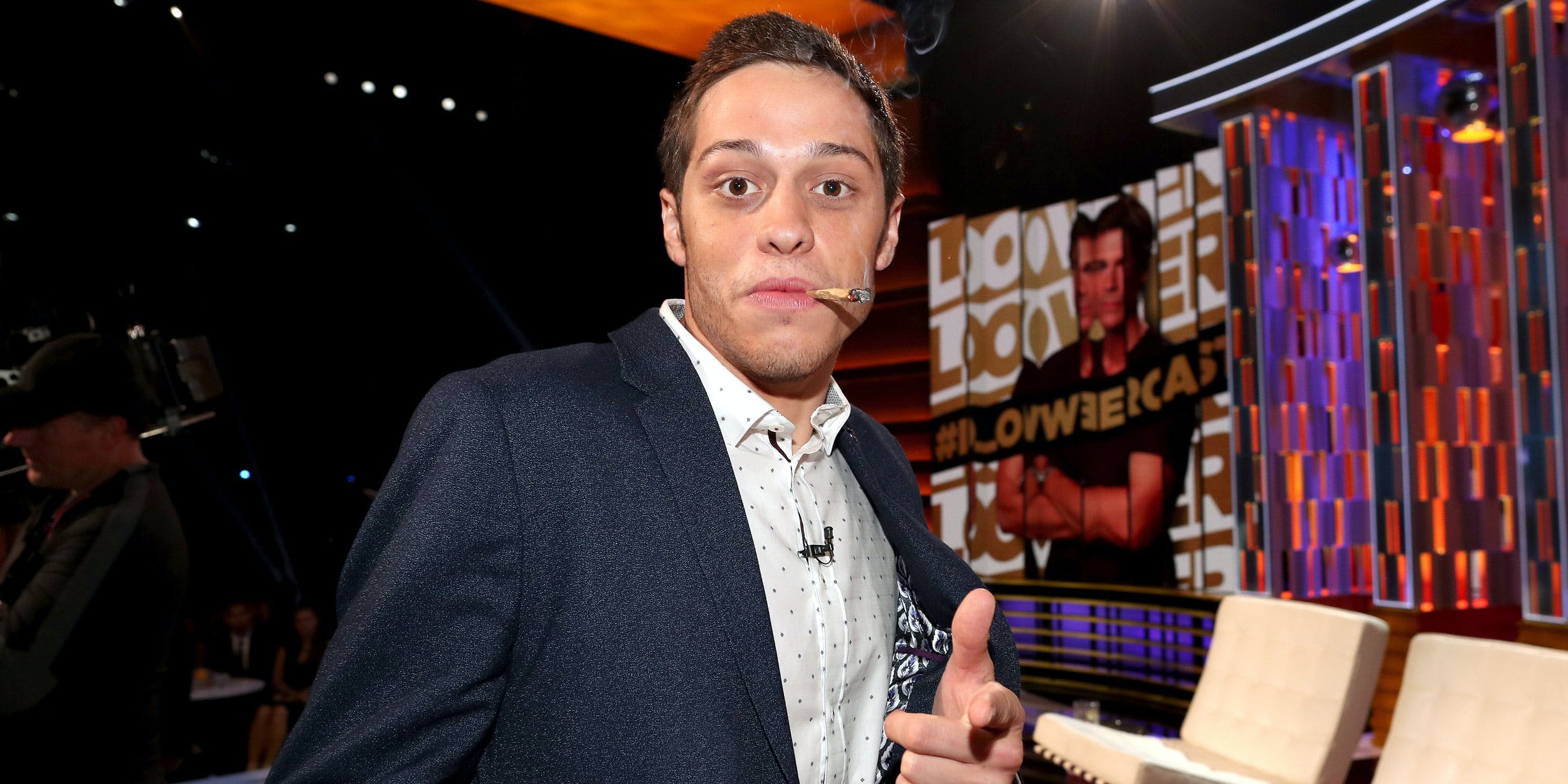 It’s no secret the SNL cast member loves the herb.

According to a recent tweet, Saturday Night Live cast member and stand-up comedian Pete Davidson proposed to pop-superstar Ariana Grande while smoking pot in their bed.

As US Weekly reports, the stand-up comedian revealed the details of his marriage proposal to Ariana Grande at a charity event, where he performed as a surprise guest. In a Q&A session following the comedian’s set, he revealed to audience members that he was smoking weed in bed when he asked Grande to marry him. The person behind the tweet was an audience member at the charity fundraiser, which was held at AZ Zogg Middle School, in Liverpool, New York.

Last June, Davidson officially announced the couple’s decision to get married as a guest on The Tonight Show Starring Jimmy Fallon. At the time, the couple had only been an item for a few weeks.

Davidson has never kept his love for cannabis a secret—he frequently jokes about it during his stand-up routines and on Saturday Night Live. Despite how light-hearted Davidson can be about cannabis, the 24-year-old comedian actually uses it to relieve the symptoms of his Crohn’s disease.

It seems probable—given all of this—that the couple will consider a cannabis-themed wedding. If Davidson smoked during the proposal, there’s no reason to think he won’t be getting high on the big day as well.