Now Reading:culture | How people smoke weed in other countries 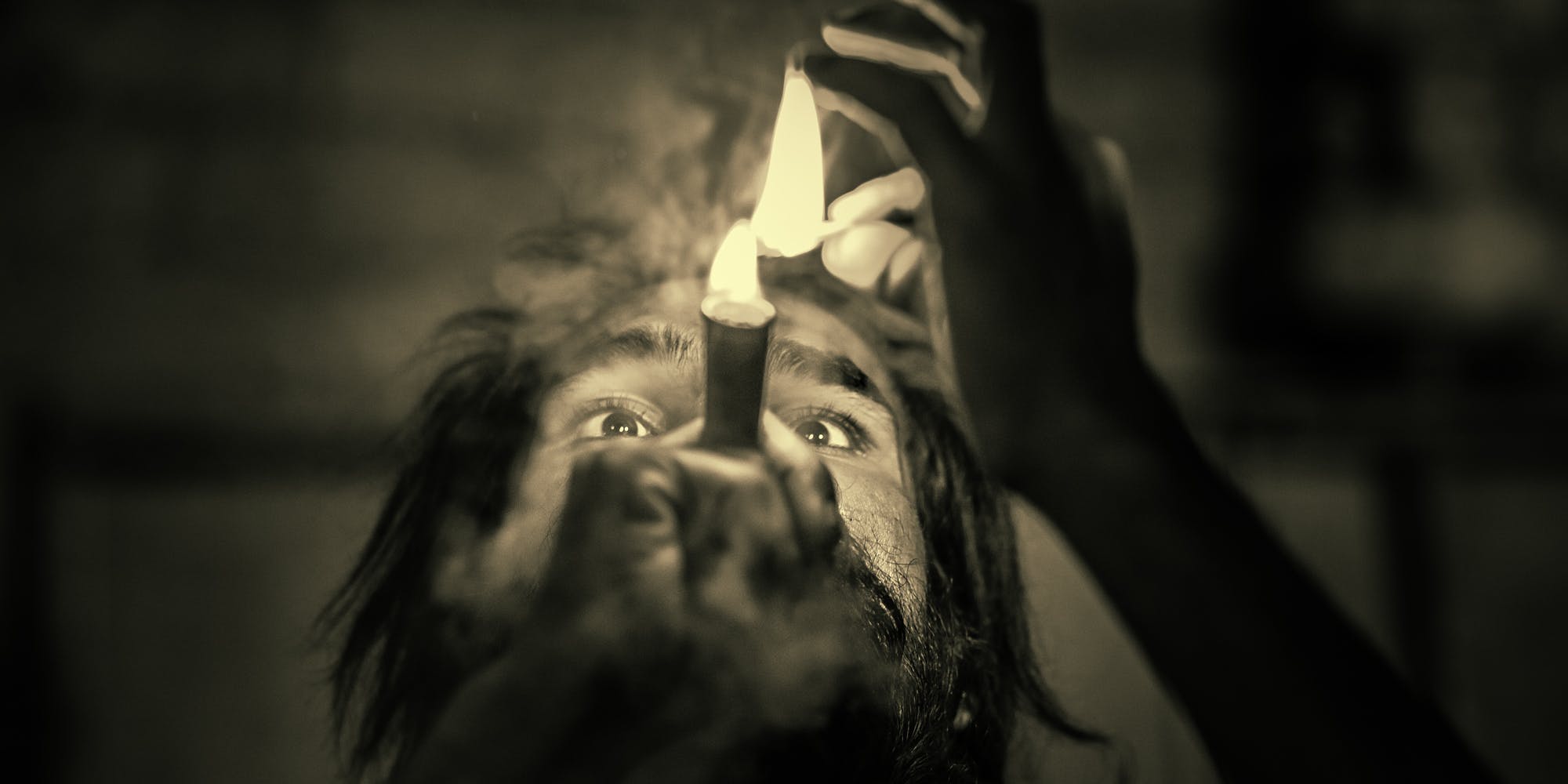 How people smoke weed in other countries

We go on a world tour.

No matter where you go on Earth, there are people who enjoy marijuana. But that doesn’t mean they enjoy it the same way.  Let’s take a mini World Tour of the most popular ways to smoke weed in other countries.

On our first stop exploring how people smoke weed in other countries, we go to the U.K. Cannabis has been illegal in Great Britain since 1928, so they got an unhappy nine-year head start on the U.S. when it comes to pot prohibition. But that hasn’t stopped weed from being widely used in the country.

Weed has traditionally been smoked in the form of hashish mixed with tobacco in the U.K. But with vaporization becoming more popular, and cannabis flowers supplanting hash with many users, it isn’t as pervasive as before.

Cannabis is quite expensive in Britain compared to weed in other countries. That’s probably a factor in why people got into the habit of mixing it with tobacco. But many cannabis users in the U.K. will tell you that they do this simply to ensure the joint smokes properly, and to prevent it from going out.

Next up on our tour of how people smoke weed in other countries is Russia. The use of cannabis, especially hash, has long been prevalent in the Central Asian part of Russia. Marijuana was outlawed in 1934, but it wasn’t until the 1960s that the government paid much attention. At that time, increased press coverage of “youth drug use” created the perception of a problem. In much of the rest of Russia, weed wasn’t very popular until the 1970s. That trend accelerated in the 1990s after communism fell. Black hashish is still more widely available than the flowers in many locales.

Russians very rarely roll joints compared to people who consume weed in other countries. They instead empty out cheap, unfiltered cigarettes—”papiroses”—and refill them with weed. One cheap brand, Belomor, is so associated with weed that just buying a pack can place you under suspicion. A papirose is either filled with pure weed or mixed with tobacco. A papirose filled with weed is called a “kosyak.”

Friends smoke a kosyak using a ritualized method called paravoz, which means “steam engine.” (A very similar method is known in the U.S. as “shotgunning.”) One participant takes the burning end of the kosyak inside his mouth. He blows smoke out the other end of the joint by breathing out. A second person takes in the smoke from the open end of the kosyak.

Russians also use what we’d call a gravity bong. They call it a “burbulyator,” after the sound it makes when used.

In southern Russia, a popular drink they call “milk” is made by boiling cannabis with milk fat and butter. The greenish “milk” has strong psychoactive effects.

3. The Democratic Republic of the Congo

The Congo hasn’t changed its cannabis laws since 1917; it is still illegal, just like weed in other countries around the world. But cannabis has long been a part of the culture.

There is considerable production of cannabis in the Congo, with weed grown nationwide. Much of it is overlooked due to officials being bribed. But trafficking of any drug, including cannabis, is punishable by death.

Indigenous communities in the Congo like the Aka, also known as the Pygmies, have grown and used marijuana as long as anyone can remember, reports National Geographic. Marijuana plants grow wild. When the Aka run low on plants or seeds, they go looking for more in the jungle. Weed smoking isn’t widely seen as dangerous enough or unacceptable enough to inspire a major crackdown, according to Sensi Seeds.

About 68 percent of Aka men smoke cannabis, according to anthropologists. The Aka smoke cannabis in joints, but they also utilize the herb in a medicinal manner. When someone falls ill, traditional healers use marijuana. The seeds are ground up and mixed with water to cure stomachaches. Weed is added to a starchy potato-like tuber called cassava to improve appetites. Marijuana tea from the boiled leaves is used for coughs, parasites, the flu, and fevers. A 2015 study found that cannabis use among the Aka actually decreases their parasite loads.

India should be one of the first places we think of when we talk about weed in other countries. Cannabis has been used in India for at least 4,000 years. That’s why the Indians have such a solid weed culture. That includes a precise vocabulary for marijuana products. “Charas” is cannabis resin. “Ganja” means marijuana flowers. Milkshakes are infused with “bhang,” the seeds and flowers of cannabis. Cannabis was declared illegal in 1985, but the law is widely ignored due to the marijuana’s deep roots in the culture.

Botanist and doctor Garcia da Orta in 1534 noted that bhang was used to improve work and appetite and enable labor. “I believe that it is so generally used and by such a large number of people that there is no mystery about it,” he wrote. In 1894, the British Indian Hemp Commission completed a wide-ranging study of cannabis in India. Its report concluded that: “The moderate use practically produces no ill effects. […] It has been the most striking feature in this inquiry to find how little the effects of hemp drugs have obtruded themselves on observation.”

Bhang is mixed into “thandai” and “bhang lassi” milkshakes, and is a prominent part of the Holi festival. Hindu ascetics use the herb to seek divinity. Sadhus, a group of Hindus who have shunned material life and live in the forest, believe cannabis can lead to spiritual freedom.

Bhang can still be bought in street stands in many cities in India. It is commonly smoked in “chillums,” straight conical pipes made of clay with an end-to-end channel. When smoking a chillum, a chill stone is often inserted in the pipe to serve the same function as a screen. This keeps debris from being inhaled.