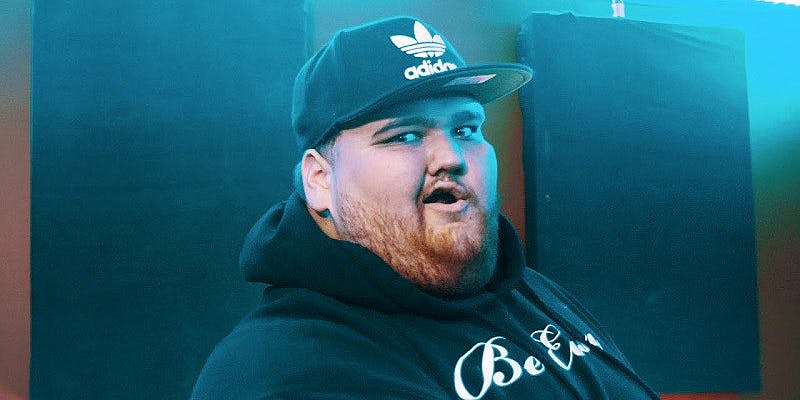 The aspiring rapper became a viral sensation in 2017.

Last week, friends of doink-smoking internet celebrity Young King Dave confirmed to the press that he had passed away. He was 19.

Young King Dave grew to viral fame in 2017, when videos of him standing, squinting and smoking around the outdoors began to circulate through stoner circles and weird Twitter alike. His most popular video has him smoking a blunt in front of a cornfield, swinging the camera around to find the best angle. “Out here in Amish, smoking big doinks in Amish,” says Young King Dave. “Big ol’ doinks. Gang.”

His videos usually centered around doinks, an overstuffed joint rolled in an Amish, and the weather, giving fans open invitations to hang out and get high with him. Only a teenager, YKD aspired to become a rapper and made cameos in videos from hip-hop artists. There are also numerous videos of him performing his own tracks online.

On the YouTube page for ‘Mask Off DoinkMix,’ the production team WLVisuals declared May 17th as “Doink Day” in memory of YKD. Young King Dave’s popular Instagram feed changed its bio to bear the bad news. “With deep regret, we would like to inform you that YKD passed away and is at peace,” it reads. A hashtag encourages his fans to ‘doink in peace.’

YKD’s manager Chris Clemenza told Motherboard that he died from complications during his recovery from a collapsed lung. YKD didn’t always understand the popularity of his doink posts, but Clemenza said that he was just happy to make people laugh. “I grew up with him so I know he was always trying to rap and do the same things he was doing before he was famous,” Clemenza told Motherboard.

A GoFundMe page has been set up to cover the funeral costs.