Researchers at the University of Colorado have come up with an innovative solution for getting around stringent medical marijuana research laws.

Researchers at the University of Colorado have come up with an innovative solution for getting around stringent medical marijuana research laws. They’re calling it the CannaVan.

The CannaVan is a mobile marijuana research lab, operating out of a Sprinter Van. This project was launched to give researchers more freedom to conduct better studies on medical marijuana and to side-step the complications of absurd and limiting federal laws.

One of these laws, for example, forces researchers to exclusively obtain medical marijuana from one place: a farm run out of the University of Mississippi, and operated by the National Institute on Drug Abuse. One problem with this, however, is that this marijuana is not a great example of the product a typical marijuana-user would consume (particularly in a state like Colorado, where recreational weed is legal).

One of the researchers, Cinnamon Bidwell who works at the University of Colorado Change Lab, recently spoke to Colorado Public Radio (CPR) about this problem, saying that the average THC content in this government-provided marijuana is between five or six percent. By contrast, your average dispensary-acquired bud might have a 16, 17 or 18 THC percentage.

Researchers also have to submit piles of paperwork and navigate a complex bureaucratic landscape to get their hands on marijuana that can be used in their studies. This is true even in states like Colorado, where researchers could, after work, walk into a dispensary and purchase recreational marijuana on the spot. This convoluted process is one of the major factors that makes marijuana research so painfully slow and cumbersome in the United States.

Another problem is that many universities are also afraid that conducting research into medical marijuana, which is still under federal prohibition, will affect their standing with federal grants (of which the University of Colorado receives over $300 million per year).

Federal regulations ultimately harm the accuracy of medical marijuana research, a field with profound human consequences. As a result, many researchers have been left with no choice but to find loopholes—like the CannaVan.

As it turns out, one of the best ways to get around these complications, researchers with the University of Colorado Change Lab discovered, was to conduct research off of university property. Regarding the marijuana used in the research, the test subjects would simply buy their own.

“What we came up with is we can’t bring people to the lab and have them use cannabis, but we can bring the lab to the people,” Kent Hutchinson, a researcher at the University of Colorado Change Lab, said to CPR. 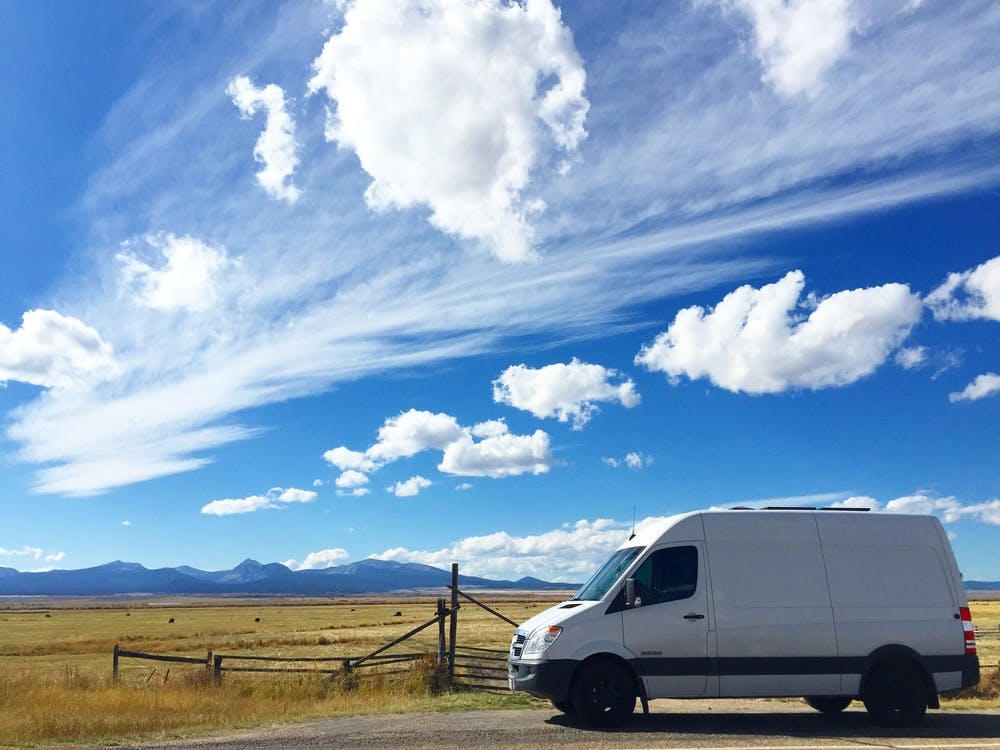 The CannaVan simply shows up to participants (all frequent marijuana users) homes, and performs tests on them—some physical (e.g., blood-work) and others mental (e.g., memorizing lists)—before and after they consume their marijuana. Researchers also use a breathalyzer to ensure no alcohol was consumed before the test. At the end of the testing, participants are given $150 for their time and help.

“The mobile laboratory allows us to collect blood immediately before and after a participant finishes using their cannabis in their own home and allows us to collect self-report, interview, and neurobehavioral measures without any delay and with a minimum of inconvenience to participants.” Reads the CannaVan’s official bio on the University of Colorado Boulder’s website.

There are still kinks in their research style, such as controlling doses that their participants take. (Because they’re not able to administer doses themselves, participants essentially smoke as much or as little as they’d like.)

This mobile method of research is so beneficial, it’s even attracting the attention of federal organizations, like the National Institute on Drug Abuse itself (the same agency that runs the Mississippi marijuana farm). Which is all fine and dandy. But when research laws are so limiting that even the federal agencies responsible for overseeing them are forced to conduct research by driving around the country in converted work vans, maybe it’s time to pass new legislation.