Which professions smoke the most weed?

A new survey asked workers across industries about their cannabis use. 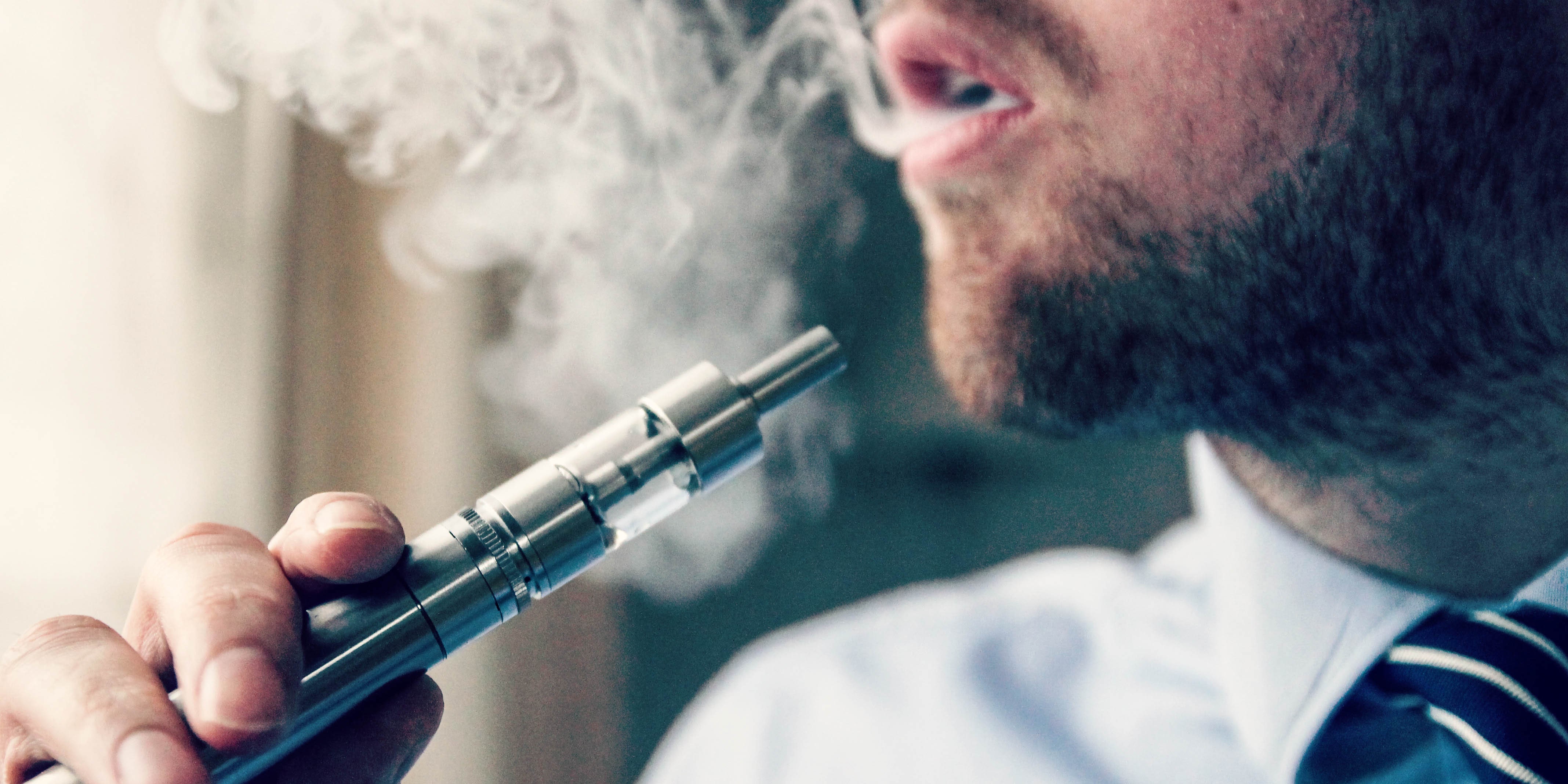 Waiter, are you high?

That may be a fair (albeit rude) question, according to a new cannabis survey from Colorado. The recent survey, published by the federal Centers for Disease Control and Prevention (CDC), found restaurant and hotel workers have the highest rate of cannabis use among occupations. According to the results, 32 percent of restaurant and hotel employees admit to using cannabis.

Arts, recreation and entertainment aren’t far behind, reports NBC News. Twenty-eight percent of people in those fields say they currently use weed.

Scientists also apparently smoke a lot of weed. Life, Physical and Social Science workers came in at 23 percent. Installation, Maintenance and Repair employees were at 20 percent, as were Production workers. (Production includes manufacturing and machine shops.) Computer and Mathematical workers almost equaled that at 19 percent. Sales personnel also came in at 19 percent.

The employees least likely to use marijuana are those working in education, public administration; mining, oil and gas; and healthcare, according to the cannabis survey. Fewer than 6 percent of workers in those occupations own up to weed use. Ten percent of transportation workers said they use marijuana.

“Reported current use of marijuana was lower in industries that are known to perform routine drug testing on employees such as the Healthcare and Social Assistance (7.4 percent); Utilities (5.8 percent); and Mining, Oil and Gas industries (5.2 percent),” wrote the public health team for the cannabis survey.

The Birth Of Cannabis Data

Previously, it has been much more difficult to research pot usage because people were skittish about admitting to illegal acts. But the growing legalization of cannabis is changing that. Overall, 14 percent of respondents on the cannabis survey said they had gotten high in the past month.

The CDC cannabis survey took advantage of this new openness and measured pot use among Coloradans 18 and older, reports the American Council on Science and Health. Colorado legalized recreational weed in 2014.

The cannabis survey focused only on respondents who (1) answered (either yes or no) whether they had ever used cannabis; and (2) were currently employed or had been unemployed for less than a year. This left them with 10,169 respondents. The group was then asked about current cannabis use (at least once in the past 30 days) and occupation.

Breaking It Down By Age and Gender

One of the major shortcomings of the CDC cannabis survey is that it doesn’t differentiate between people who smoke pot once a month and those who get high daily, reports Inverse. Another gap is that the cannabis survey doesn’t examine how many respondents actually get high on the job, reports ABC News. Future research will, no doubt, fill in those blanks.

Get 20% off premium weed and discover the latest products, news, and deals in cannabis.
April 24, 2018 — Last Updated
Written by Steve Elliott