Early on the morning of September 8th, Hulk and his owners were woken by a loud crash.. It was raining weed 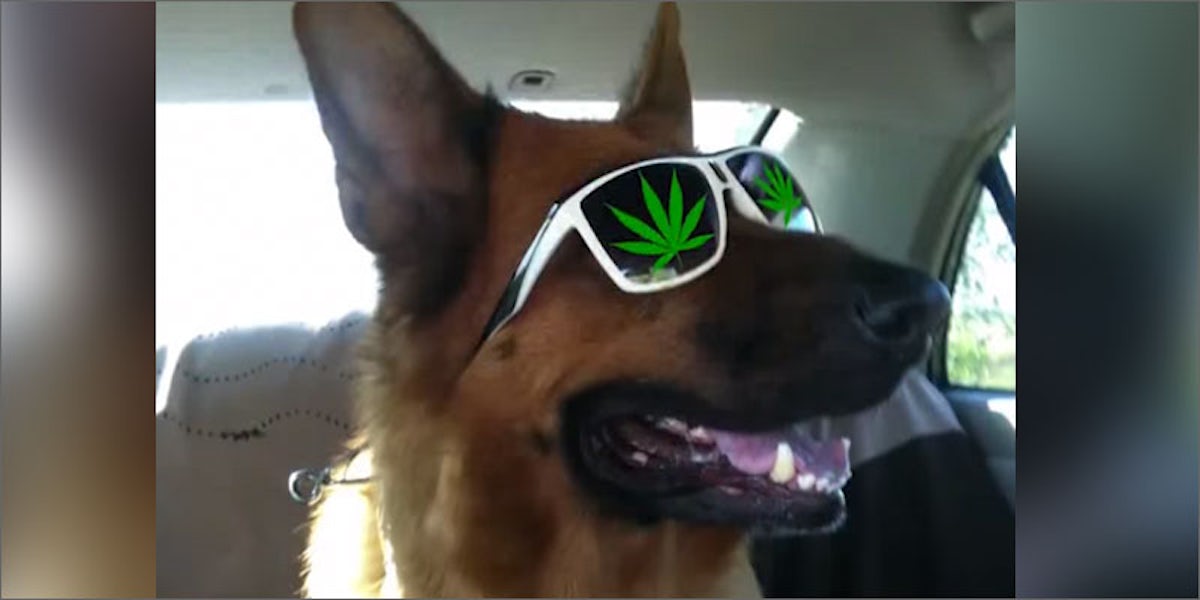 German shepherds are known for their ability to sniff out trouble. Hulk, a canine resident of Nogales, Arizona didn’t have to do much sniffing this time.

Early on the morning of September 8th, Hulk and his owners were woken by a loud crash caused by a 26-pound package of marijuana that fell from the sky. Authorities suspect a Mexican ultra light airplane used for smuggling drugs across the U.S. border dropped the package.

The package, which was turned over to the authorities, is valued at around $10,000. Hulk’s owners are responsible for paying for the damages that the package caused to their property.

Too bad they cannot contact the sender; maybe they’d be willing to help with the repair costs.

Would you keep it or report it? Tell us on social media! We know what we would do.. 😉

Enjoy the latest and greatest from Herb, enter your email below to get exciting cannabis updates delivered to your inbox.
October 05, 2015 — Last Updated
Written by Lane Tr