5 Things You Face When You Try Dabs For First Time 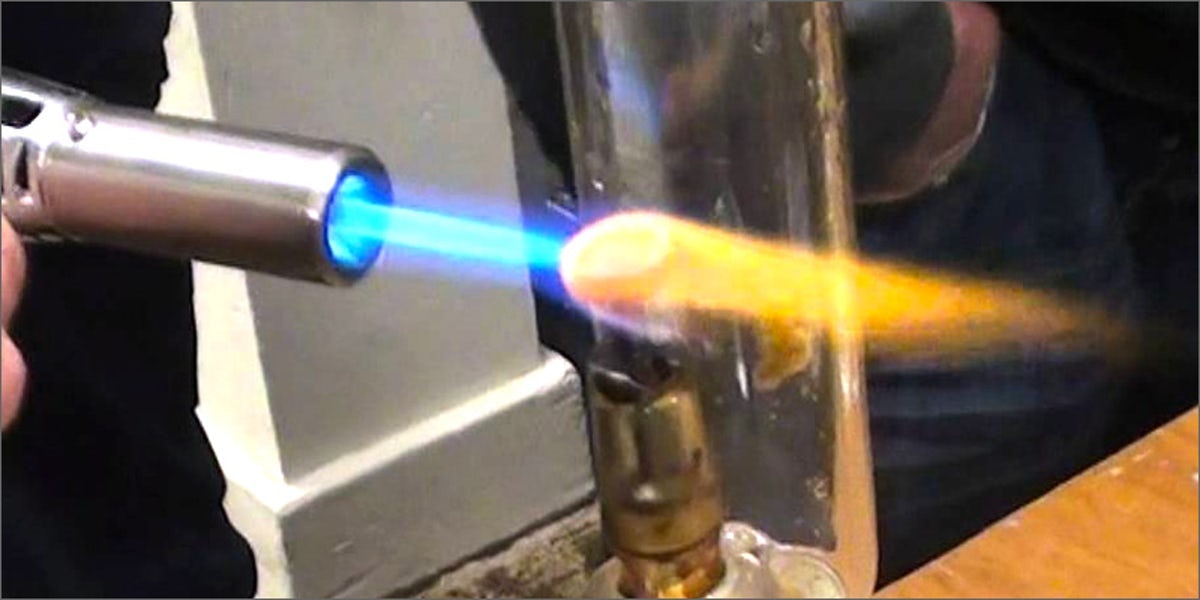 The first dab is the first dab. Some people liken it to the first time they smoke weed, but it is completely other. The first dab is a psychedelic explosion in your brain and body, incomparable to any bong you’ve ever hit. But first-time dabbers have some things to face that are probably unlike any of the things they have faced before!

Whether you´re a newcomer and want to be prepared, or you just feel like laughing at the memory of your first dab, here are the top five things first-time dabbers have to face.

Because if the first time dabber is an experienced smoker, they think that they can stack it on the way they do with flowers in their joint. Wrong! Dabs are a concentrated hit of THC, and first time dabbers have to dose carefully. Otherwise it results in the ever prevalent dab overdose, making out with the toilet bowl and praying for mercy. So size up your dabs carefully if you´re a first time dabber. You can always dabble a little more if you choose.

Everyone who has dabbed knows. That cough, where you feel like your lungs are shrinking inside your chest. Then you exhale and it´s like you´re coughing your lungs right out of your chest. It can last for hours! Then you go to drink some water, and you´re still coughing so hard it comes erupting out of your mouth like a volcano. Don’t worry, it gets easier the more you do it!

Is it the dab or the excessive coughing that causes the profuse sweating? It´s probably a combination of both. It´s that feeling of having ran an entire marathon without having to leave the couch. And then if you want another one, you have to hold a hot torch in your hand to light up the next one! No way to avoid the sweats with dabs!

Inhaling the concentrated vapor of THC from a dab has a completely different flavor to smoking a joint. It´s like the equivalent of diluting your mango nectar in water. The flavor is like that of nothing else you´ve ever smoked, and burning at a lower temperature produces better results and better flavors.

5. And then you are the couch…

Well, this is where all first-time dabbers end up. And I don´t mean on the couch. I mean when you have reached the point of no longer being able to identify what is your body and what is the couch. Congratulations, this is the truest union where you have in fact become the couch. It´s that feeling of “I don´t have to move do I? … Really?”. Well, you don´t. My advice to first time dabbers is to make sure everything you might need for the foreseeable future (a couple of hours) is within reaching distance of the couch. Because we all know how hard it is to move a couch.

August 15, 2019
Written by Sera Jane Ghaly
Save for later
Start saving articles by clicking the heart icon and you'll find them again in your profile page.

Get 20% off premium weed and discover the latest products, news, and deals in cannabis.
August 15, 2019
Written by Sera Jane Ghaly

Here's the most potent flower you'll find in the Golden State.

These Father’s Day weed gifts are guaranteed to make you the family favorite.