Less than a month after learning about HHC, we now have a bunch of vape carts to choose from. Here are the best ones. 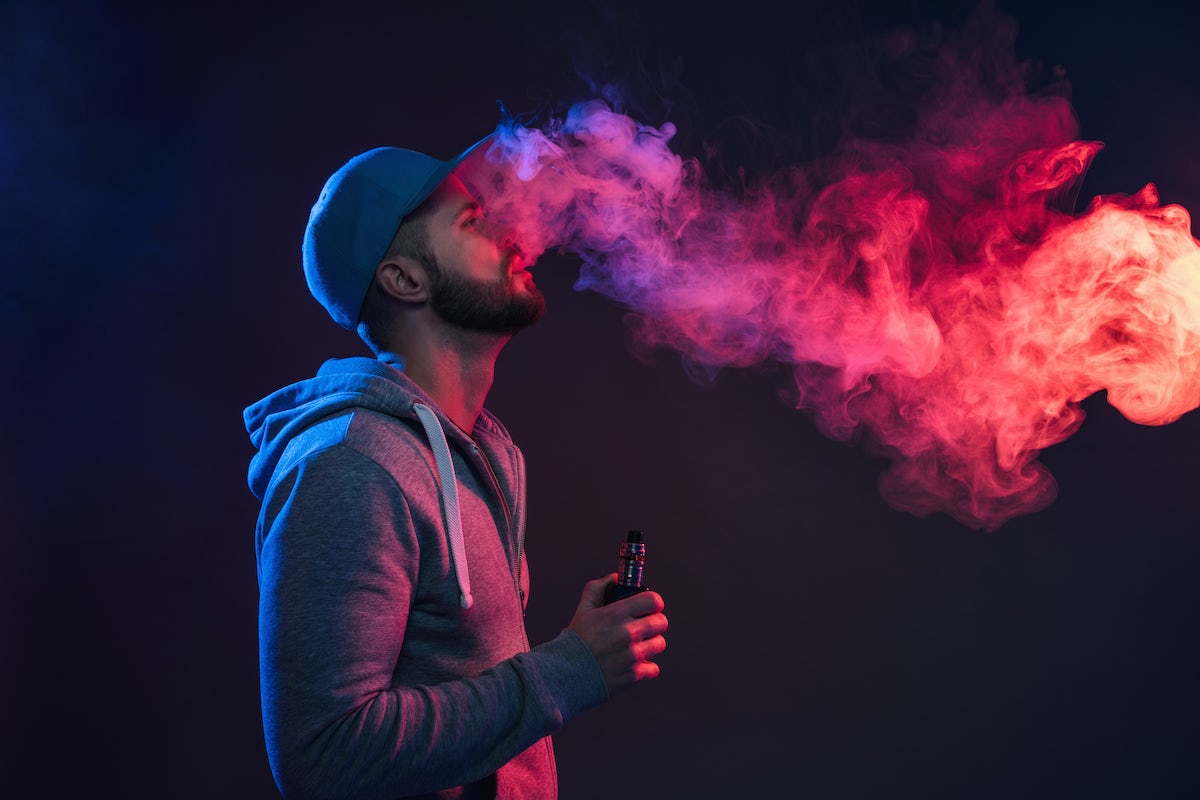 Imagine a time of a fast-growing, ever-expanding, and utterly mind-blowing race towards the investigation, industrialization, and market of even more cannabinoids. Did you picture yourself in the future? Because, oh no, it’s today!

Let’s take a look at what hexahydrocannabinol is, its effects and qualities, and the best HHC vape cartridges out there. This cannabinoid is a true force of nature, and although naturally occurring, a product of that Cannabic Space Race we pictured.

We are seeing more and more ways of consuming and taking advantage of the wonders of cannabis. By applying investigation and science, we can take the user experience to the next level, again! 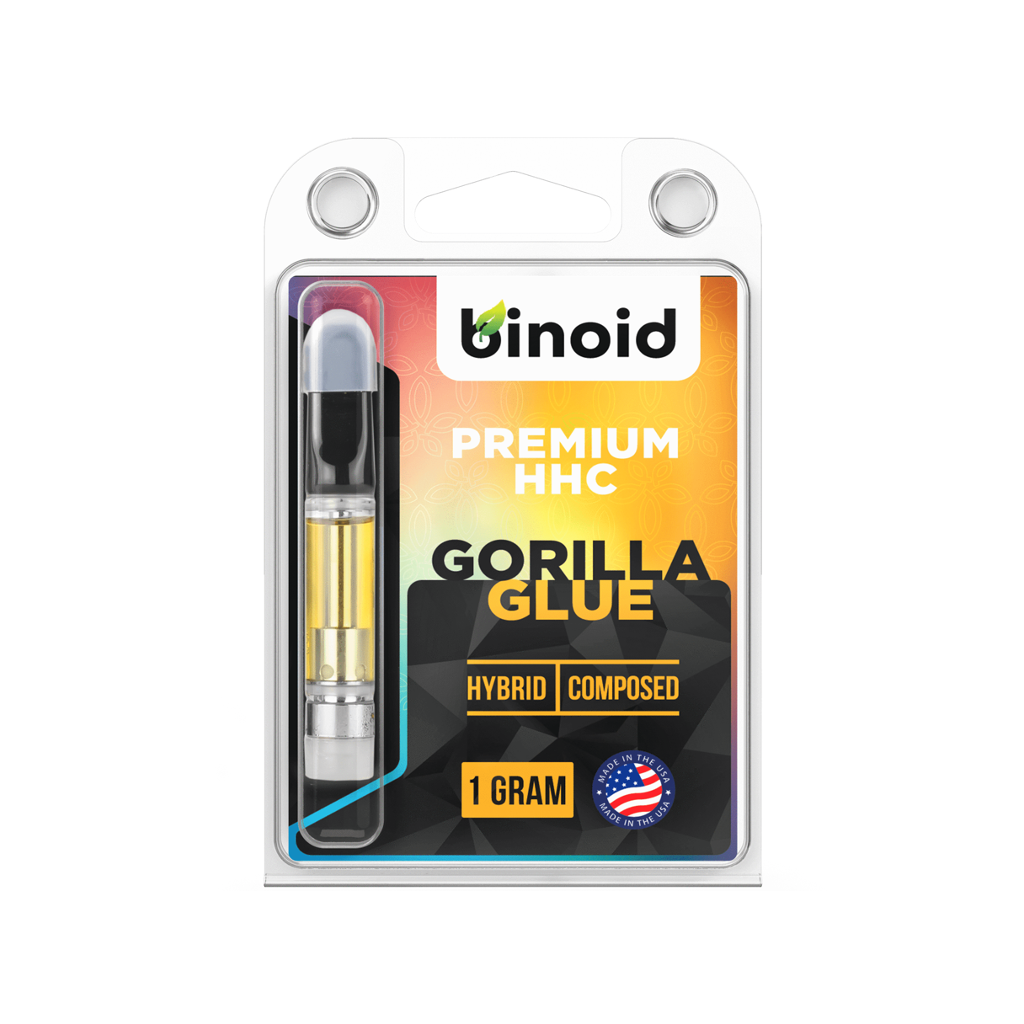 Binoid also offers tinctures, but their 94% HHC vape cartridges are definitely the best products in its HHC offering.

These exciting vapes combine premium HHC distillate with a wide range of terpene strains known to boost both mental and physical energy, creating a rich and powerful medical-grade vaping experience. The HHC is good to be enjoyed throughout the day and its terpenes help take the edge off while keeping you lively and energetic.

Find these in Sunset Sherbet, Hawaiian Sunrise, Cali Gold, Lucid Blue, Super Silver Haze, and Gorilla Glue. You can also get these in a bundle to try the six at once. 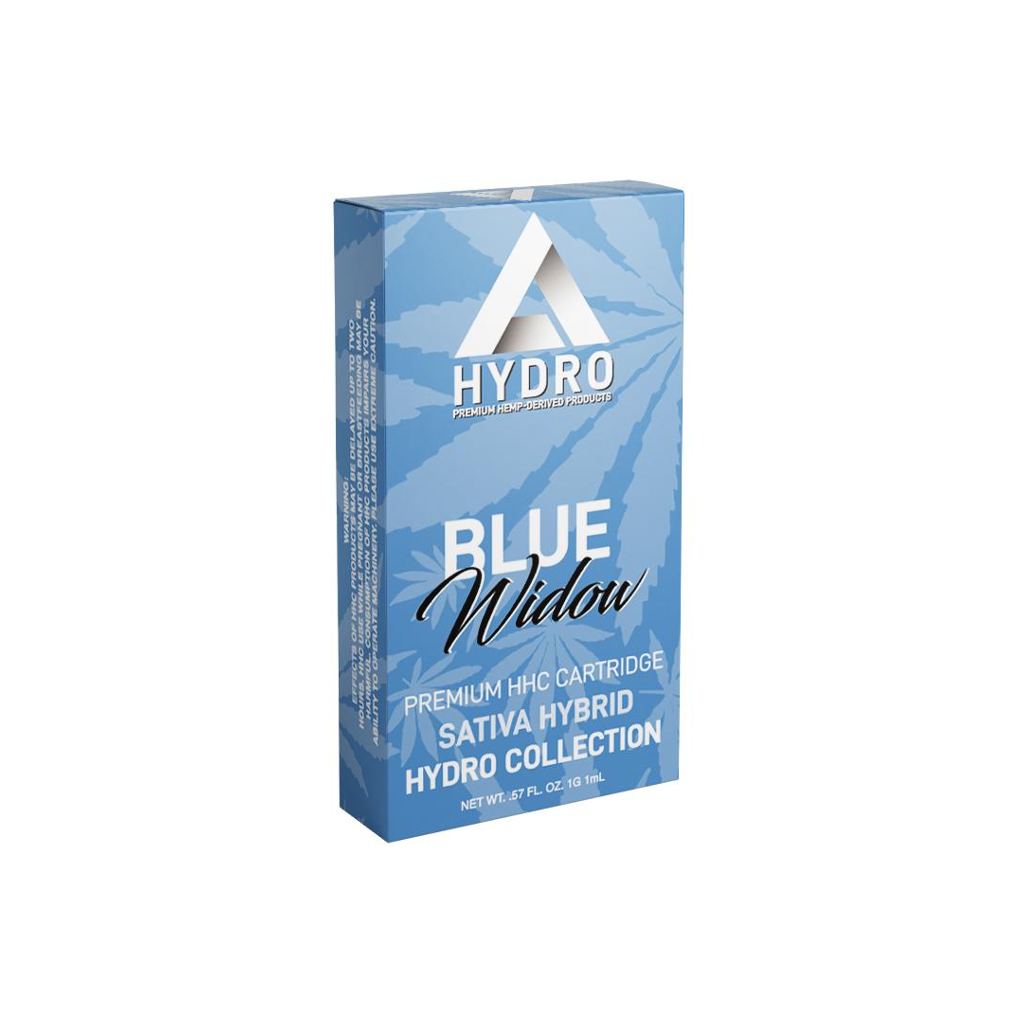 If there’s a brand to trust in the new cannabinoid space, that is Delta Extrax. Their commitment to R&D and innovation has put them at the forefront of the recent cannabinoid trends that have appeared in the last months. They were the first to bring Delta 8, 10, and THC-O products, and they did the same with HHC.

Expect nothing but true-to-strain flavors, smooth draws, and well-rounded highs with these vape carts. Find them in Blue Widow and Cherry Pie strains. 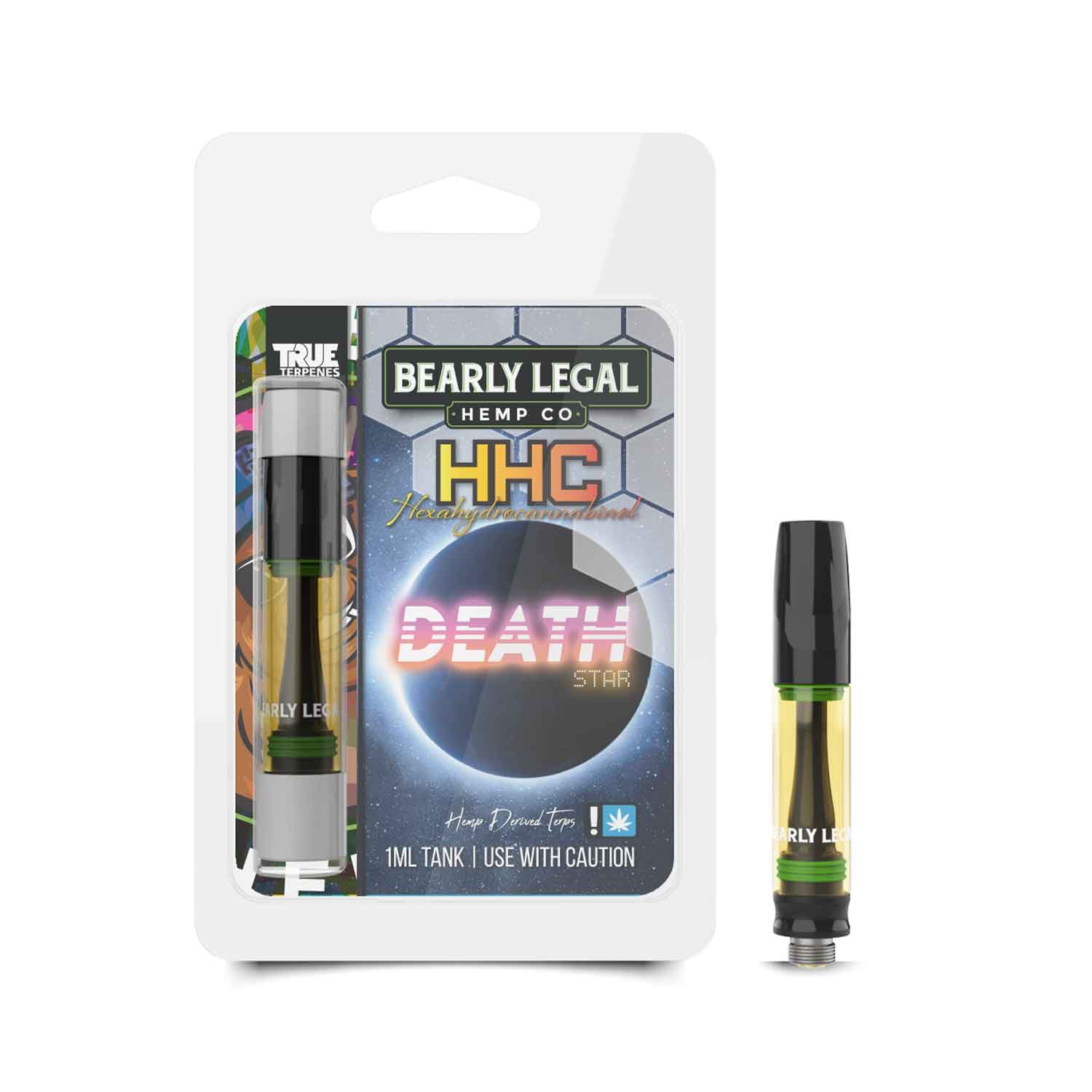 This brand has fantastic products and a sexy vibe, featuring a good assortment of strains you’re going to love. With a premium ceramic coil, true terpene distillate, and iKrusher hardware, you’re guaranteed a smooth vape with these HHC vapes. 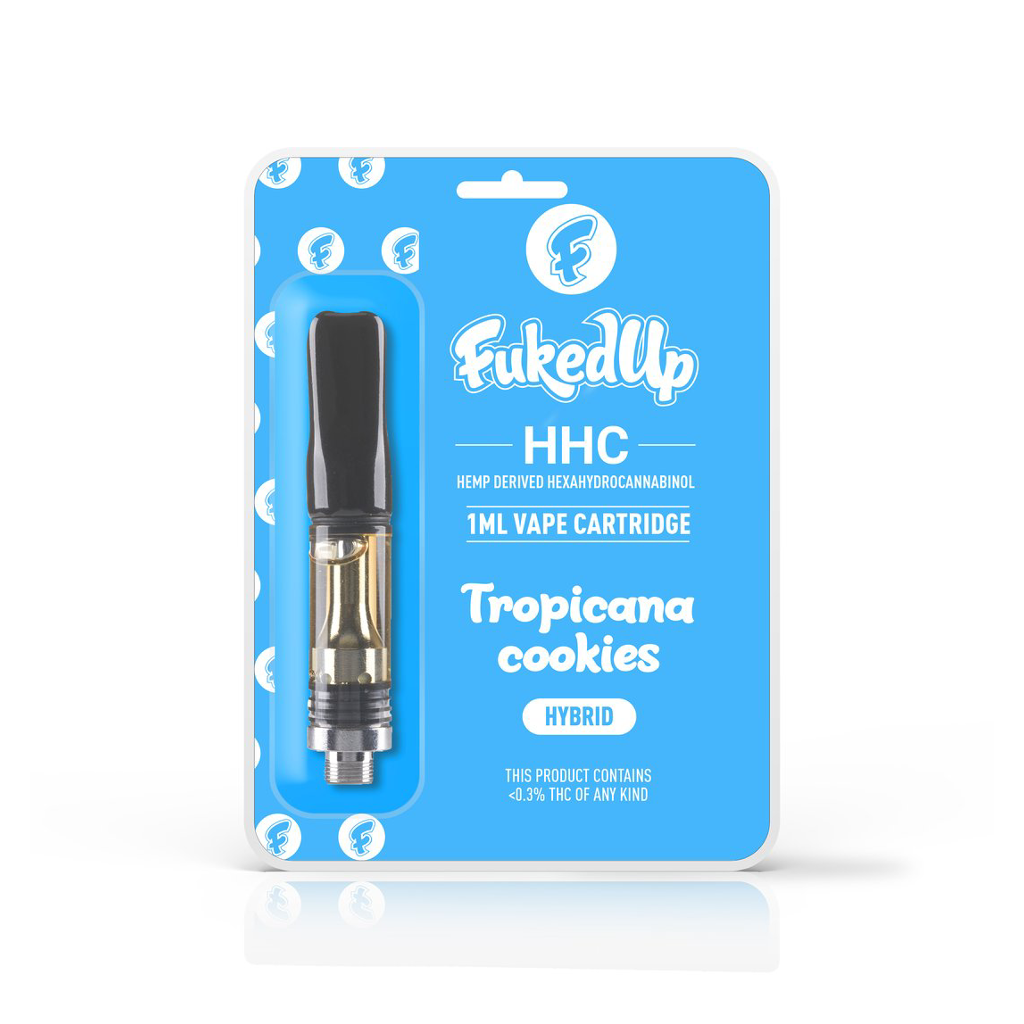 These 510 battery-compatible screwable cartridges deliver consistent hits and have plenty of mood-elevating, relaxing, and body-calming effects and properties. 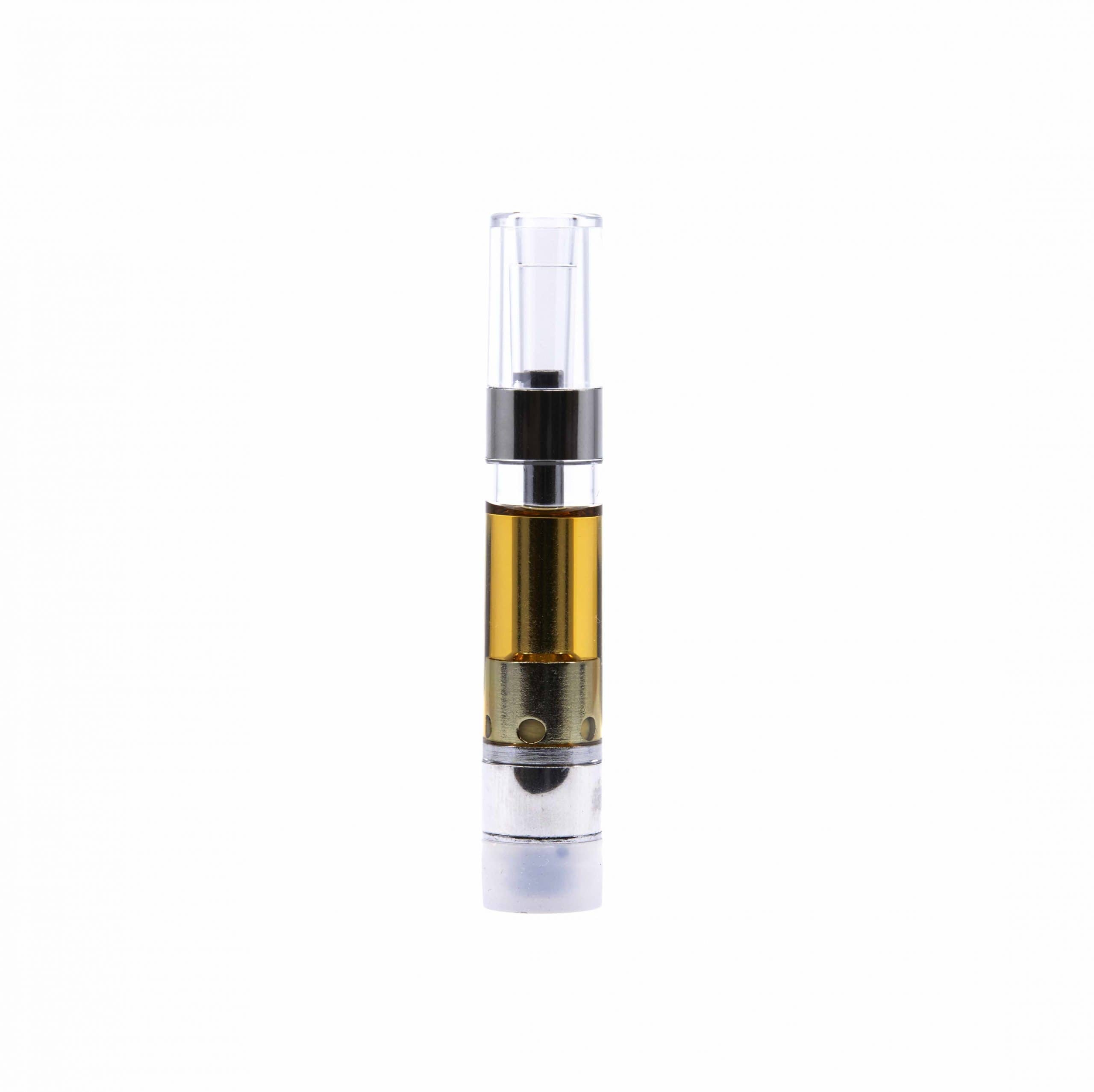 You can also look at Industrial Hemp Farms. They offer a great variety of strains for the user to select from.

Out of the 10+ that they offer, some of their HHC vape options are Skywalker OG, Lemon Skunk, Durban Poison, and Mango Kush.

HHC is a naturally occurring cannabinoid, present at deficient levels in pollen and seeds, but we can have it due to the power of science. Boom, hydrogenate some Delta 9 THC, and you will be left with HHC. So, let’s get to know HHC a little better.

HHC is to THC, in a way, what margarine is to butter, a stable hydrogenized form that has similar effect profiles, and due to the availability of carbons in its chain, somewhere in between Delta 8 and Delta 9 when it comes to its kick. There’s also the possibility to synthesize HHC from the terpene Citronellol, but what we see pop up claims to be non-synthetic.

Although some places offer HHC, it’s best to do your research and stick to recommendations because there are tons of scammers out there. We expect to see this cannabinoid rolling into the market at full availability and speed within the next two years.

Structurally, HHC and THC are nearly identical, and as such, it is considered that HHC is about 80% as potent as THC, with some studies suggesting that it might be stronger. Otherwise, they share virtually identical traits.

One of the strengths of HHC is its stability. This cannabinoid has better long-term stability than THC because of its ability to bind with various and more receptors in the body. Now, remember the carbon chains we talked about? HHC has five carbons in its side chain, ranking it third in potency, superior to THC.

Regarding medicinal effects and benefits, there’s still much investigation and study to do. We know it may reduce inflammation, alleviate nausea or vomiting, and help with pain management. It can also help relieve anxiety, and promote more profound, restorative sleep.

Cannabinoids require at least three carbons in their side-chain to be considered psychoactive. With very similar effects to THC due to having five carbons, HHC produces feelings of euphoria and alterations in visual or auditory perception. It may also make changes in heart rate, body temperature, and of course: HHC alters headspace and cognition.

HHC has a heavy inclination towards relaxation rather than stimulation when it comes to its psychoactive properties and effects. It may ease the mind and alter the way we perceive and take in information or stimuli.