The Biggest Dabs Taken In History

It's 710 season and we've created this list of massive dabs that prove that THC overdose is not a thing. 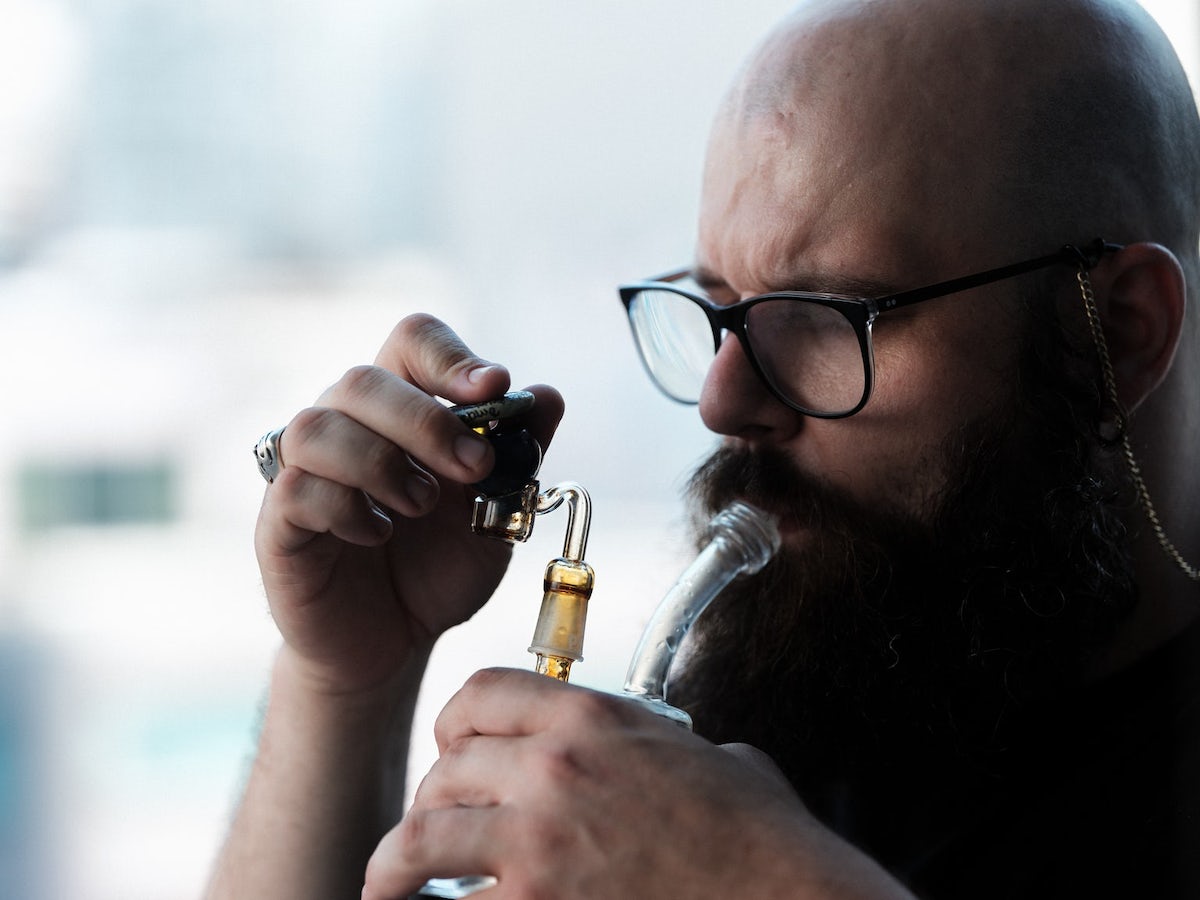 Some people just feel like pushing the boundaries. This includes how much people can smoke – or dab. For those who do not know the power of dabbing, understand that it is a lot stronger compared to smoking.

Dabbing is a quick way to achieve a mighty high. For this reason, it typically doesn’t take people very much to get where they want to be.

So, if you thought you’d seen it all when it comes to inhaling large dabs, then prepare to be amazed.

Want to try a huge dab yourself? Try these potent D8 pearls from Delta Effex: 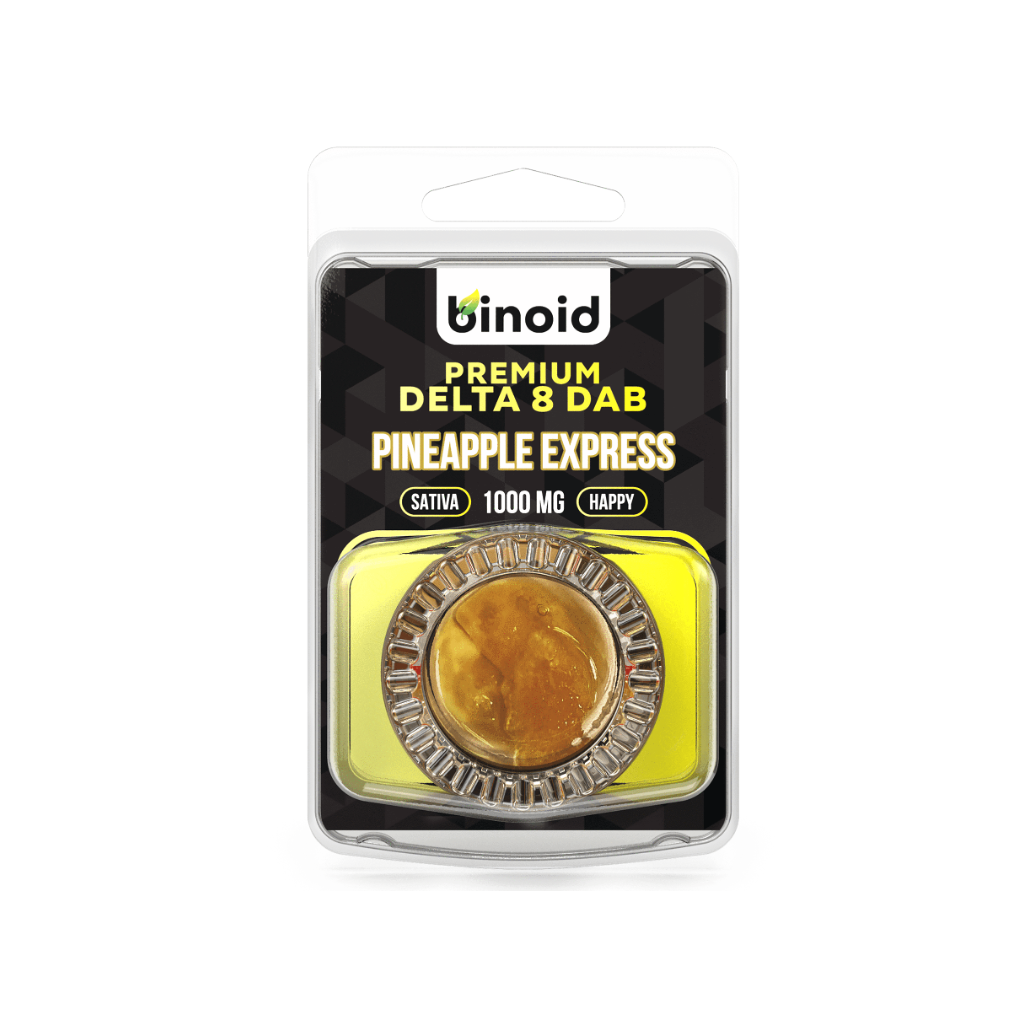 During the Secret Stash episode from Cannabis Community, you’ll get to witness the world record for the largest dab, 33 grams, and it’s insane.

Not only does the guy inhale every bit of it, but he’s still able to stand up afterward. The dab is so big, in fact, that it’s wider than the nail itself.

As can be seen, the dude doesn’t even break a sweat. Not to mention, he doesn’t let out a single cough.

Roughly 251 seconds into it, it seems as though he’s about to choke. But he just keeps on going.

One thing that is certain is that he can barely hold his eyes open. Of course, that’s likely because he’s unbelievably stoned.

Nevertheless, after 449 seconds, the mission is complete, and the crowd cheers.

After a deep YouTube search, we stumbled upon a self-proclaimed world record dab or 31 grams.

The brave stoner calls himself Dab King, and the video shows him toking on a huge double banger rig for over 6 minutes while two assistants are continuously torching the rig to keep it hot.

After he’s done with the first one he moves on to finish the remaining of his concentrate on a second dab rig.

Almost as surprising as the size of the dab is his final reaction, with just a few coughs (at least that’s what we can see on the video).

Consuming 22 grams in about four minutes sounds like a lot normally, right? Well, just think about 22 grams of DABS.

That is not an easy (or normal) task in the slightest, and the cough and high after consuming that amount in less than five minutes is on a whole different level.

And you’ll see that this man was definitely on a whole different level after this session. Watch “Mountain Man” absolutely destroy the biggest dab in one sitting and witness the aftermath.

In 2016, a group of friends in Barcelona decided to hold an indoor dab-thon. They decided that one person breaking the dab record wouldn’t suffice so they hotboxed an entire room with 800 grams of crystalline butane hash.

After the concentrate is dabbed onto a hot plate, a thick cloud of smoke immediately fills the room as they move around the smoke-filled room that looks more like a war zone scene if it weren’t from the giggles in the background.

It takes a lot of dank to turn a room full of people into a group of zombies. Too bad someone didn’t have the foresight to record what happened when 7 people set the world record for largest dab. 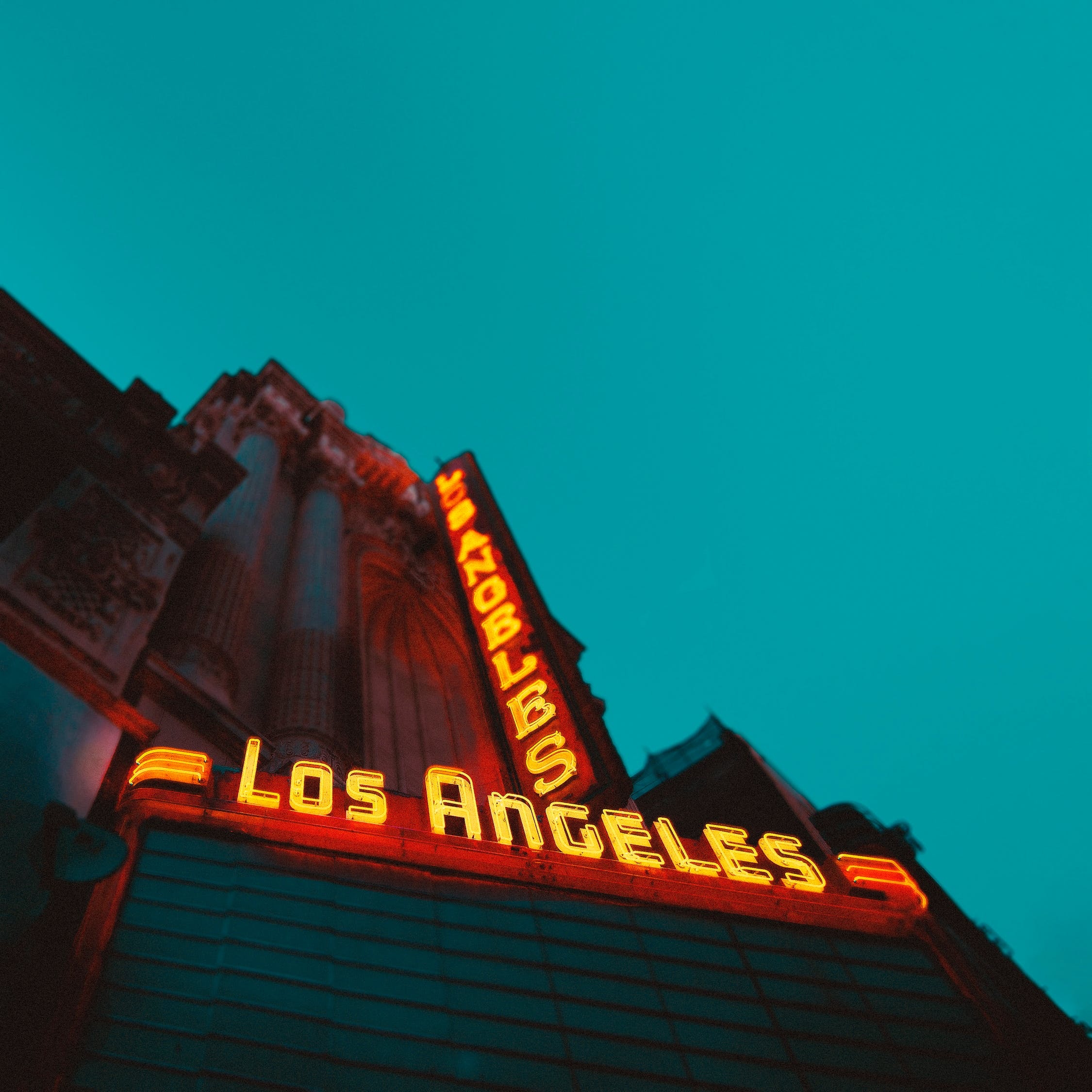 Looking for something to do this weekend? Here are some of the coolest concerts happening this weekend in LA. 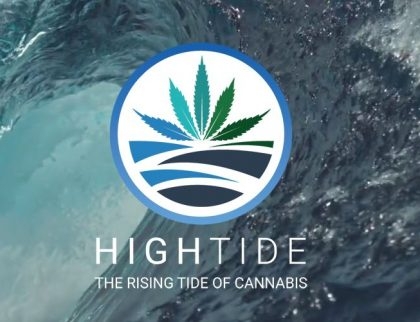 The cannabis retailer changing the game with their customer discount club.