10 New Songs You Need to Add to Your Sesh Playlist

Although our tastes in music may differ, weed allows us to tune in to the same frequencies, here are new bangers that will help you set the mood for a smoke. The very intimate connection between music and weed runs deep. Both share a counterculture spirit and can send your mind soaring while your body sits. It is no wonder that they go so well together, so much so that pretty much everybody with half a sense to light a joint has their own sesh playlist with their favorite tunes to listen to while high.

We know that music tastes differ significantly. Ultimately, you may not vibe with these tracks, but that won’t stop us from recommending some absolute bangers from the 2021 catalog of releases that we think will mesh with whatever you have going on your weed-smoking playlist.

Whether you are a psych rocker

We’re coming off the gate strong with this one straight out of the London underworld. The Bug’s newest album, Fire, comes charged with infernal grime and dancehall beats reflecting the eclectic cultural hotpot that is the UK capital.

This particular track, featuring Jamaican ragga singer Daddy Freddy, is a certified stoner banger. With its bass-heavy instrumentation, demented vocals, and Caribbean heat, we think Ganja Baby will light you up.

Lorde – Stoned At The Nail Salon

You have to appreciate Lorde’s forthrightness in her latest album. She opens up emotionally and reveals much about her personal life, including her proclivity to show up baked to her nail appointments.

The soothing guitars almost play second fiddle to Lorde’s voice, which layered on top of itself sounds especially entrancing. Lighting up to this song will have you floating in a sea of smoothness, a welcome contrast to her traditionally downcast style.

Benny The Butcher – Fly With Me (feat. Conway The Machine)

The Buffalo rapper Benny The Butcher has been dropping hit after hit lately, but this one, off his Pyrex Picasso EP, just struck a chord with us as a highlight for the sesh. Jumping with his Griselda Records brother Conway The Machine on a sublime beat by The Alchemist, the duo sounds like they’re living the proper high-life.

Smooth, confident bars on top of a delicate beat adorned with the “fly with me” mantra coming straight from a Greg Perry stoner classic all add up to make this one a delight for a bong-ripping night.

Beach rockers Wavves have a penchant for a lazy groove and a slick attitude. Sinking Feeling is just that: a delicious indie jam practically made to slow your evening down to a crawl in which you can truly rest from the hassle of the outside world.

The laid-back vocals and the reverb-drowned guitar arrangements steal the show on the track, and the chorus could stick with you for weeks. Sink into your couch as you cap off the day with a blunt and easy-going rock song.

In this track, British rapper Little Simz tones down her fearless, bold delivery to make way for a funkier vibe. She drifts with class into the upper register, and the music accompanies her adventure perfectly, blending a thumping 808 drum beat with cheerful synth lines that ooze style.

There is also a call to protect one’s energy, to build up our resistance to outside frustrations, and this is how the track could meld perfectly with your sesh. This is an empowering tune to sing alone and to dance to with emotional energy.

It can’t be a weed playlist with a few psychedelic tunes, and we’re giving the first spot to the title track off the new Ty Segall album Harmonizer. Take a hit of your favorite stimulating strain and marvel at the nasty guitar tone this California guitar hero pulls off.

On top of the chunky six-string, you also get his signature vocal delivery and some synth décor that perfectly galvanizes this as a 21st-century psychedelic experience. The spirit of the sixties is still going strong and incorporating sounds that could have been unachievable back then.

Although the band formed in Amsterdam, their sonic footprint stretches to Turkey and beyond, perhaps even into the stratosphere. Altin Gün incorporates traditional Anatolian rhythms with psychedelic and garage rock resulting in a precious combination worthy of a toke.

In this song, you will hear them at their most mellow, unleashing their full transcendent melodies on top of a classic reggae groove. Let

It was a long time since we heard from this duo comprised of acclaimed electronic musician Nicolas Jaar and Brooklyn multi-instrumentalist Dave Harrington. They first surprised us with their nebulous take on the blues in 2013, and now they are back in full force.

Their track Liberty Bell stood out to us as a must-have on your smoking playlist mainly due to its trudging percussion and the absolute smoothness of its signature guitar lick. This is one of those songs that turns heads as soon as it comes on. Let them turn to you that played it.

Hailing from Niger, smack dab in the Saharan desert, Mdou Moctar delighted everyone with his first release on a major western label Afrique Victime. The title track off that album is a stand-out in the track-list and should also be a standout for your sesh.

This is another psychedelic masterpiece, with the added caveat of the incorporation of Tuareg guitar music influences. Moctar infuses these traditional sounds with modern flair resulting in a smooth blend, perfect for spacing out in a cloud of smoke.

Now time for a change of pace. As the weed settles you down and your mind drifts in and out of consciousness, we cannot think of a better soundtrack than the latest collaborative release by British electronic musician Floating Points, in collaboration with jazz saxophone legend Pharoah Sanders and The London Symphony orchestra.

The whole album’s a feast for the senses, but if we have to give you a single track for your smoking playlist, we have to go with Movement 6. Feel the trepidation of the electronic oscillations, listen to the string section as it swells up gracefully and marvel at Sanders’ wistful brass. A track for contemplation and sublimation, perfect to unwind the mind and soul with a mouthful of smoke.

September 14, 2021
Written by Pedro Bernal
musicweed
Save for later
Start saving articles by clicking the heart icon and you'll find them again in your profile page.

Get 20% off premium weed and discover the latest products, news, and deals in cannabis.
musicweed
September 14, 2021
Written by Pedro Bernal
Save for later
Start saving articles by clicking the heart icon and you'll find them again in your profile page. 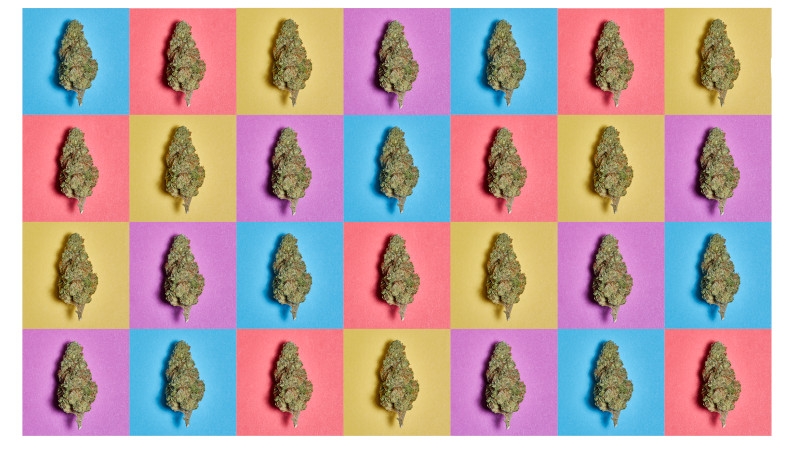 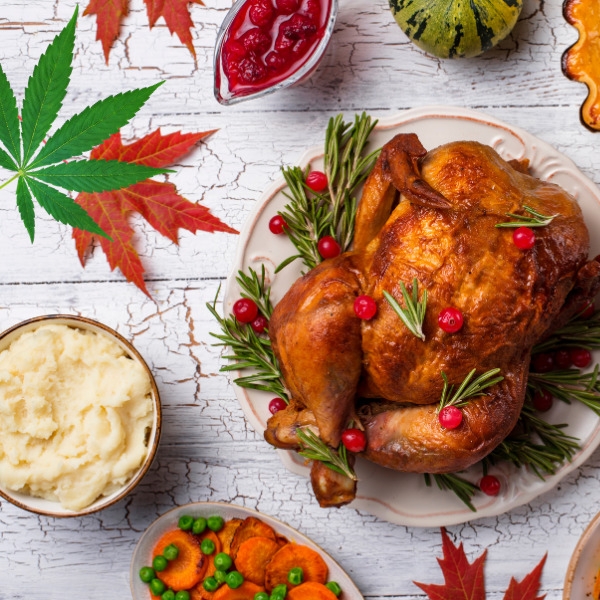 Dr. Fauci was interviewed by Chuck Todd on Meet The Press, and he's warning of a new variant of COVID-19. Stay safe, everyone!…