The G Pro Vaporizer Just Got An Upgrade

Grenco Science did the unthinkable and improved upon perfection. As a result, the new G Pen Pro dry herb vaporizer is vaping, evolved. 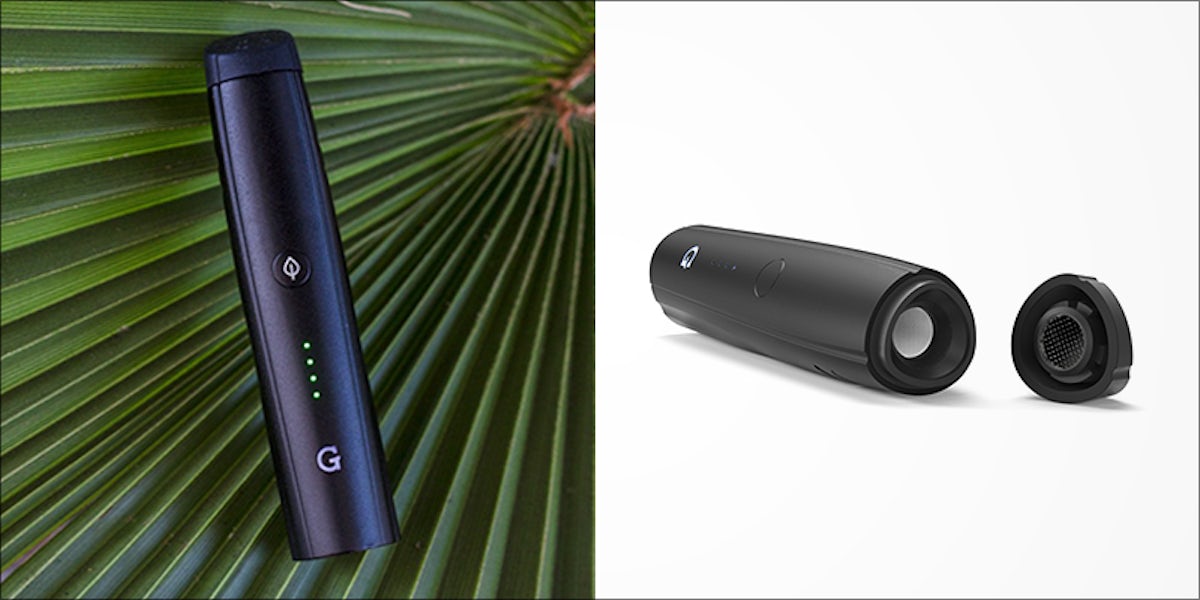 In the beginning, bulky and inefficient vaporizers roamed the earth. But technology progressed, and improvements were made. Then, like a meteor to earth, a game-changer appeared. The G Pen. It took vaping to a whole new level of power and efficiency. Even today, it remains one of the best. But now, Grenco Science did the unthinkable and improved upon perfection. As a result, the new G Pen Pro dry herb vaporizer is vaping, evolved.

We can rebuild him. We have the technology. We can make him better than he was. Better, stronger, faster. – The Six Million Dollar Man

It must have been this quote running through their minds when they decided to make the G Pen Pro. Whatever the reason, the world is grateful. The new G Pen Pro offers a sleek, low profile design.

An aluminum finished body boasts a soft-touch matte coating designed to handle anything the world can throw at it. The powerhouse of the device rests in a 1300mAh lithium ion battery. Never get caught with a dead vape after only a few sessions.

Forget refilling after every puff. With a massive oven, holding over a quarter gram, the G Pen Pro lets you pack a party every time. For the ultimate in clean taste, it features a fully ceramic oven and ceramic heating element.

The mouthpiece design remains tight to the body, keeping it from popping off in your pocket or purse. A stainless steel screen between the oven and mouthpiece also keeps any loose herb from escaping the chamber into the user’s mouth.

Switch between three adjustable temperatures in seconds with onboard indicator lights and one-button operation. Five clicks turn the unit on and holding down the button switches between temperatures (Blue = 375ºF, Green = 400ºF, and Red = 425ºF.)

Many other devices lose heat as the user vapes from it, leaving subsequent puffs less potent. With smart technology, the G Pen Pro keeps the oven at the ideal temperature even while drawing off the device. To keep the party going, it also features a four-minute auto off to conserve battery life.

The G Pen Pro makes the perfect vaporizer for new consumers with simplicity, power, and discreetness. The flavor is excellent and cleaning a snap, but there’s more.

The unit also comes with a host of valuable extras to make using and caring for it a pleasure.

Another feature that will have users falling in love is the price tag. The G Pen Pro packs a punch while coming in at under $100. The complete kit only costs $94.95 and can be found at GPen.com.

Enjoy the latest and greatest from Herb, enter your email below to get exciting cannabis updates delivered to your inbox.
August 29, 2017 — Last Updated
Written by Christopher Teague