Now Reading:culture | This Is Why You Shouldn’t Call 911 When You’re Too High 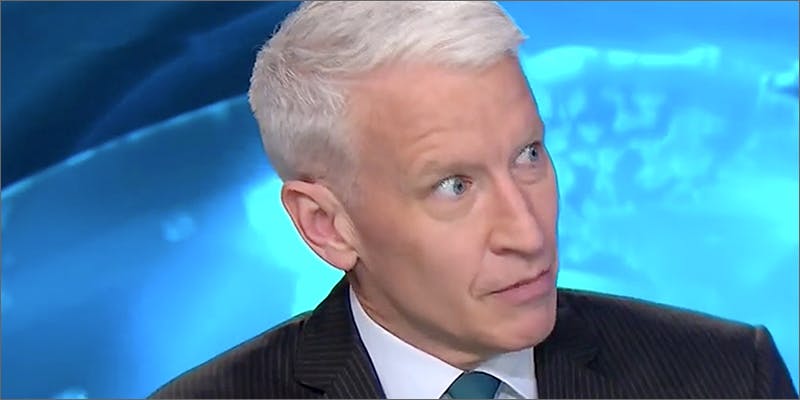 CNN’s Anderson Cooper put together some of the best “pot-centric” 911 calls for The Ridiculist, so here’s what not to do when you’re elevated.

When it comes to getting high, everyone has had missteps and made a few mistakes, which comes from ingesting too many edibles or overestimating a dab. From incriminating yourself to calling for an ambulance, here’s what not to do when you’re elevated.

While it’s easy enough to do that and try to find a good place to calm down, some people panic and let the world know that, well, let them know almost everything.

From letting the cops know you’re growing, or the cops letting the world know that they’ve eaten too many brownies, the following 911 calls can teach anyone a lesson (that is, basically, not to panic).

CNN’s Anderson Cooper put together some of the best “pot-centric” 911 calls for The Ridiculist. The most infamous of which is the cop and his significant other, who became bakers of some pretty good brownies, it seems.

Even though it wasn’t their first time dining on some brownies, it was almost a rookie mistake, as they allegedly ate too much. But, hey, who doesn’t want time to slow down? When time does slow down, just err on the side of caution and speak to the other person in the room, not the 911 operator.

On the other side of the thin blue line, there is the guy from Connecticut, who, despite this best intentions, reports himself to the authorities, stopping his fledging hempire in its tracks.

But not even higher learning can stop some people making the same mistake, as others also drop themselves into the laps of the police (making the latter’s job easier), as a university student called 911 to report a robbery, which saw a bunch of money and weed being taken.

Really, you have to hear these for yourself.