Now Reading:culture | Cannabis and Enlightenment: A Matter of Conscious Intent 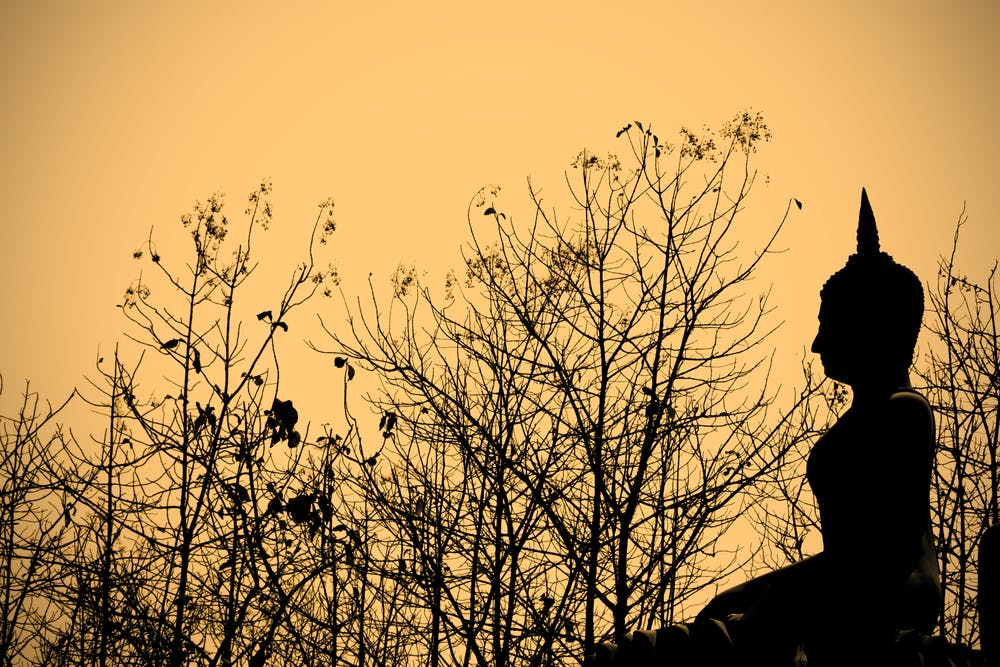 Cannabis and Enlightenment: A Matter of Conscious Intent

Effects of marijuana use are largely based on intent and energy—conscious or subconscious—which is one reason it’s been used spiritually for centuries.

For some, using marijuana for the first time can be unnerving—especially since we have been told from a young age to “just say no” because of its effects and “addictive” qualities. Oh, and also because of those horrifying D.A.R.E commercials insinuating that your brain will look like a fried egg after smoking a joint.

Of course, that is a scary thought and has surely worked on other generations and populations. However, the more a person smokes marijuana, the more they realize that the tales told by their parents and teachers were way over the top. Cannabis propaganda led people to form strong convictions and feelings about how this plant can influence their experience of its effects. As many people who utilize cannabis know, these effects are based on intent and energy—whether conscious or subconscious—which is one of the reasons it has been used for thousands of years as a method of enlightenment.

The use of cannabis can be dated back to 2000 BC when the ancient central and south Asian populations used it to view reality from a different perspective by altering one’s state of mind. Shamans believed that the cannabis plant contained “frequencies” that could allow for consumers to learn new ways of thinking and being—along with teaching oneness, inhibition, communion, acceptance, letting go and the effortlessness of being. Many other religions and cultures, including Buddhism, Hinduism, Islam and Sikhism, have used cannabis in their spiritual teachings and, more specifically, in meditation. It wasn’t until the Marihuana Tax Act of 1937 that cannabis was made federally illegal—thus banning the plant from modern science and medical research and inhibiting its uses, like those noted above.

Cannabis and Your Inner Self

Cannabis affects everyone differently — that is an undeniable fact. Some people enjoy consuming huge amounts of marijuana while others have smoked once and vowed to never try it again—it really depends on the person. One way to describe this disparity is with “vibrations”: frequencies that are unique to you and interact uniquely with the mental effects of cannabis. These vibrations are heavily tied to your conscious and subconscious thoughts, and similarly linked with personality type.

Granted, we acknowledge that there are many other factors that play into the effects of cannabis including strain, dosage, and smoking environment. Scott Teal, who is a spiritual advisor, states that cannabis affects everyone differently due to these vibrations. He explains that someone with a lower vibration than the plant is likely to feel better because the plant raises their vibration. However, if someone with higher vibrations than the plant ingests it, they may have feelings of paranoia or sadness.

Cannabis works in mysterious ways. For those who have not figured out the secret of marijuana, here it is: it’s all about intent. You need to decide what effect you want the plant to have before actually consuming it. Without this step, your subconscious will decide what effect it will have and will usually play to consuming thoughts that may already be bothering you. What’s great about harnessing intent is that you can begin to use cannabis as a productive tool for something as simple as relaxing, all the way up to something as complex as enlightenment.

Cannabis may not lead to enlightenment for everyone, but it can be a useful tool for some. As demonstrated by historic practices, it can aid in achieving new levels of spirituality and can help users explore things in new ways. Of course, it’s best not to have preconceived notions that are too far-fetched—set your intentions, be open minded and let the rest happen. If you set yourself up before digging into some flower, you may be surprised where it can take you.

The reason so many people have a skewed view of cannabis is because they personally have not benefited or understood the potential power of the plant. For those who have the right vibrations for cannabis along with an understanding of how to control your high, you can use marijuana to have a positive influence on your life—and possibly achieve enlightenment, whatever your enlightenment may be.