Now Reading:culture | Maine Pageant Winner Stripped of Title Due to Cannabis Use 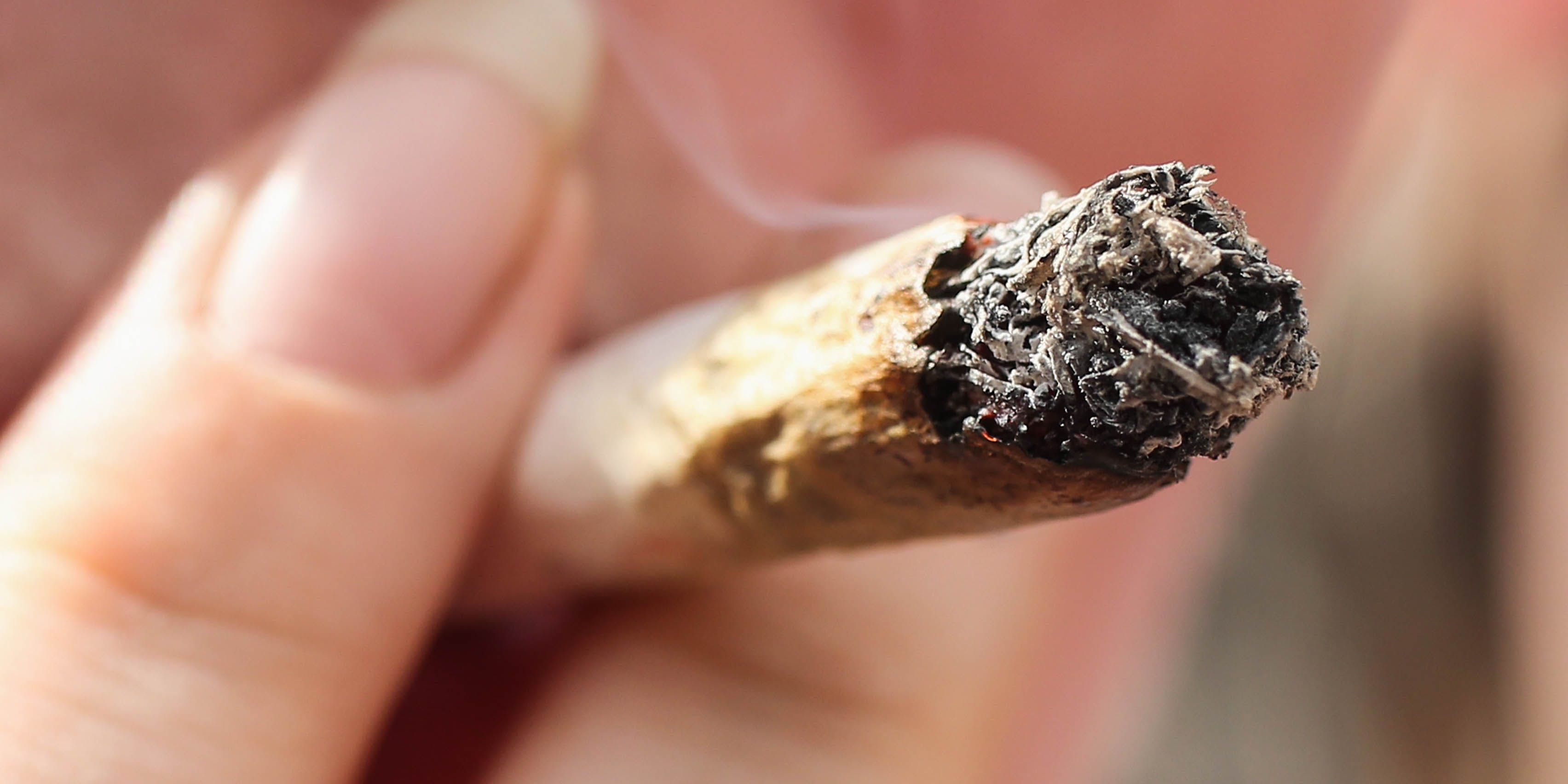 Maine Pageant Winner Stripped of Title Due to Cannabis Use

The pageant committee discovered two photos of her online holding a vape and a joint.

A beauty pageant winner in Rockland, Maine was stripped of her crown after two photos surfaced of the 18-year-old using cannabis.

Though initially selected as the victor of the annual Sea Goddess Pageant, Taylor Hamlin’s highly-coveted honor was revoked a day later.

The photos, discovered by pageant committee members, show Hamlin holding a juul vaporizer and a joint. An official statement posted on the festival’s website and Facebook page explained that Hamlin was stripped of her title because the photos “were not in keeping with the behavior and image of the Maine Sea Goddess.”

In an official interview with PEOPLE magazine, Hamlin alleges she was forced to step down by the pageant committee, leading to her resignation.

Hamlin also stated that the photographs in question used to be on her private Instagram account, but that they had been deleted for some time. She suspects that an approved follower or parent must have submitted the photos to the pageant committee after the news of her victory.

“Everyone is a teen once and awhile,” Hamlin said in a heartfelt yet frustrated statement which she shared on her personal Facebook page, accompanied by a photo of her wearing a crown and a Maine Sea Goddess sash.

The incident was met with ire by festival attendees who did not hesitate to vent their frustration and outrage on the Maine Lobster Festival’s Facebook page.

According to the Associated Press, a protest was even planned to block the festival’s annual float parade, which Hamlin had been scheduled to ride on. Police were alerted about the matter, but the demonstration did not occur.

A festival organizer told the Associated Press she had received death threats amid the public backlash. Meanwhile, Hamlin has said that she’s disappointed in the entire situation and that “negativity is not the answer.” Hamlin has been a part of the festival since age two.