Montel Williams: Why He’ll Use Medical Marijuana Until The Day He Dies

Montel Williams has been a long time advocate for medical marijuana since 1999 when he started using it for his MS. Listen to his inspiring words. 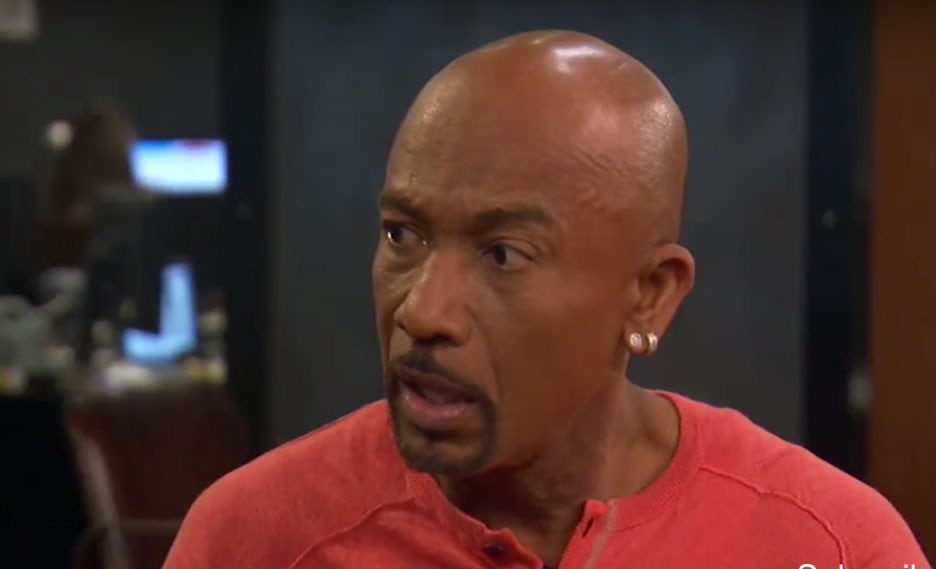 “Medical marijuana has allowed me to live a productive, fruitful life despite having multiple sclerosis. Many thousands of others all over this country — less well-known than me but whose stories are just as real — have experienced the same thing,” stated Williams back in 2007.

Montel Williams has been all around the country pushing for legislation regarding medical marijuana and has not stopped his advocacy. Listen to an older interview with Montel Williams since we know not many have listened to his inspiring words.

Get 20% off premium weed and discover the latest products, news, and deals in cannabis.
August 22, 2015 — Last Updated
Written by HERB