Now Reading:culture | Woody Harrelson May Not Have Given Up Weed After All 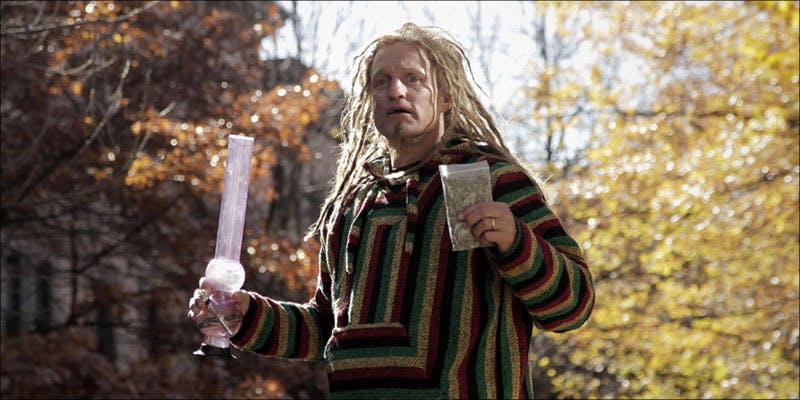 Woody Harrelson May Not Have Given Up Weed After All

Earlier this year, Woody Harrelson surprised many by saying he was giving up weed. But it seems that it wasn’t a long-term goal.

Earlier this year, Woody Harrelson surprised many by saying he was giving up smoking weed. But it seems that it wasn’t a long-term goal, as Woody is partaking again.

If you’re at all familiar with cannabis culture, you’ll know that Woody Harrelson is not only a popular advocate for weed but that he’s also one of Hollywood’s most famous stoners. That’s why fans were so surprised when, earlier this year, he announced that he was to give up smoking weed.

But it seems Harrelson was just taking a break, which looks to be over, as he explained during his latest appearance on The Late Show.

Last March, in an interview with Vulture, Harrelson said that he had “actually stopped smoking pot almost a year ago,” doing so, as he needed a break after “30 solid years of just partying too hard.” Of course, given his history with the herb, this was somewhat of a surprise to many.

When asked by Stephen Colbert if he was still serious about that, Woody made it clear that the hiatus was well and truly over.

That wasn’t the end of the topic, either, as Colbert brought the issue up again, after noticing that the soon-to-be star of the next standalone Star Wars movie was fidgeting in his seat. “So, you don’t smoke weed anymore?” That’s when Harrelson replies, to the applause of the live audience, “You don’t have to smoke a brownie, dude, you know what I’m saying?”