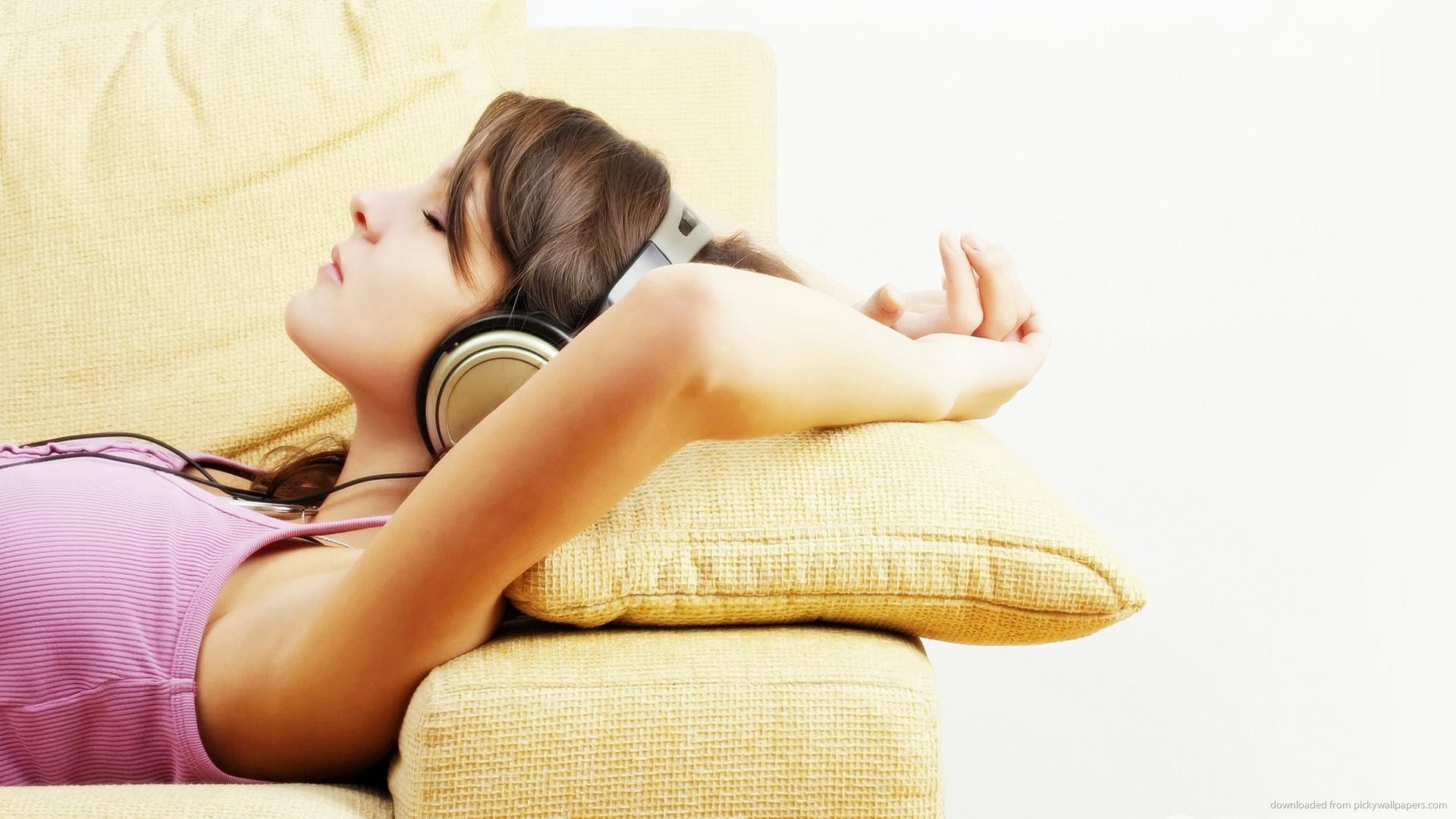 ‘Relaxed’ and ‘stoner’ can easily be considered synonyms by anyone’s definition. In fact, stress reduction and relaxation are the top reasons cited by cannabis users as to why they use pot. But new research from Washington State University sought to test the merits of these assumptions when asking, are stoners really more chill?

In a technical sense, yes

The researchers measured the amounts of cortisol, the body’s primary stress hormone, in the subjects’ saliva immediately after they took the stress tests.

The results showed that,

Cannabis users exhibited no increase in salivary cortisol concentration in response to the stress manipulation compared to non-users.

Cortisol is the body’s primary stress hormone and elevated levels of cortisol over time can cause detrimental effects to the body including elevated blood pressure, elevated heart disease risk, lower immune function, diminished memory and learning capacity, and much more. In general, non-cannabis users found themselves to be more stressed and reported higher cortisol levels than the cannabis users.

But, less is more

Similar studies have found that moderate-cannabis users or those who utilize small amounts of cannabis might derive more stress-relieving and anti-anxiety benefits than heavy smokers.

The University of Chicago recently evaluated whether cannabis smokers really do receive stress-relieving benefits. After placing them in similarly stressful situations, researchers found that subjects who had taken lower doses of THC performed better on stress tests with lowered blood pressure and cortisol levels while higher doses seemed to elevate stress and dissatisfaction.

You can cross a threshold where it isn’t useful, beneficial, or fun anymore. You can get to a point where it’s too much, and the medicinal, anxiolytic, and helpful elements of the plant just don’t apply.

Current research backs Ballow’s assertion. Studies reveal that heavy or chronic use of marijuana can actually exacerbate stress and anxiety, even as the feeling of being high can induce some relaxation.

Chronic use often leads to higher and higher doses being consumed as one’s tolerance builds up. After a while, the avoidance of stressors, coupled with marijuana-induced paranoia can indeed lead to anxiety-related disorders. Furthermore, keep in mind that stress is the body’s natural response to threats, but consistently dulling that response can throw the mind and body out of whack.

So, while stoners may enjoy the couch-lock and sleepiness that weed provides, there is surfacing evidence that microdosing is a much better way to safely treat stress and anxiety without inadvertently making it worse.

When it comes to relaxation, Bellow aptly puts cannabis use in perspective,