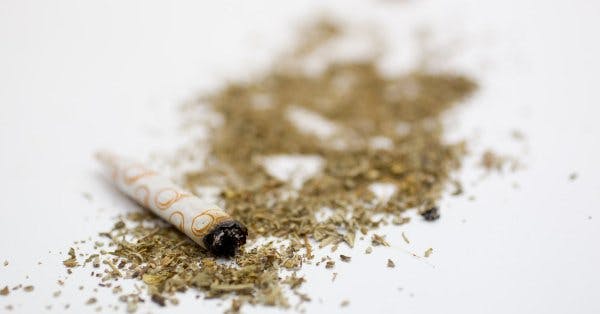 The deaths of seven people and other life-threatening reactions to synthetic cannabis are being blamed on some of the drugs found on the black market that, being homemade, are reported to have toxic chemicals including the likes of weed killer and fly spray.

The name is somewhat of a misnomer, since the drug does not share many traits with cannabis, and is filled with mind-altering chemicals that are either sprayed or dried on to plant-like materials. When smoked, the drug has an effect that is over 100 times more powerful than cocaine and has been known to spike the user’s body temperature up to 104 degrees.

In New Zealand, seven people died from using the drug in just one month, which is the result of a surge of people using it. A spokesperson for the Avondale Police, Acting Inspector Marcia Murray, said to the New Zealand Herald that many users didn’t realize it was a toxic chemical cocktail they were smoking. She also said there had been a “concerning rise” in synthetic cannabis use.

All of these drugs appear to be manufactured privately by people. That’s the troubling thing, it is an illegal drug, and it is extremely dangerous, because we just don’t know what’s going into this product.

Any drugs that we seize, we get them tested. What comes back are the technical aspects, which show things like fly spray and weed killer.

She went on to say the police had some good results with synthetic cannabis busts in April and June, leading to 12 arrests. But reiterated that [they] needed the community’s help to crack down further.

The most concerning thing is, I wonder whether people realize what they’re putting into their bodies, and the fact that it is extremely dangerous. They’re putting their lives at risk. We need to know who is actually dealing these, so we can shut them down.

And the community needs to know how dangerous they are, and not to purchase or use them. People need to tell us, even anonymously, who is supplying these drugs so we can get them out of our communities and keep them safe.

The risks of homemade synthetic cannabis 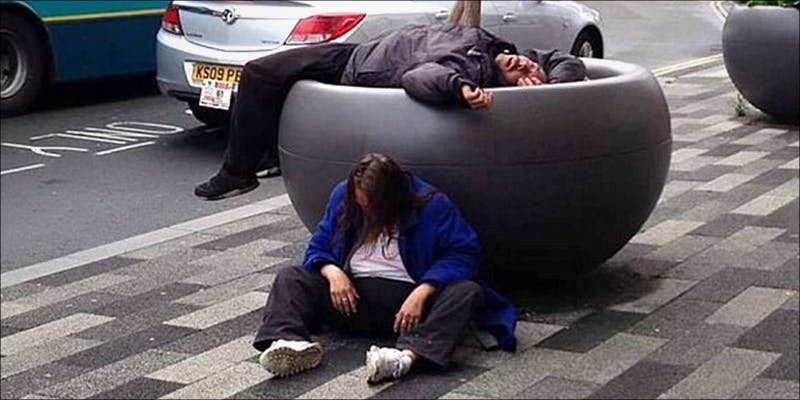 An emergency medicine specialist in a hospital in Wellington, the country’s capital, Dr. Paul Quigley, said local hospitals regularly had to treat users of synthetic cannabis. He said a single smoke of synthetic cannabis was equivalent to “15 normal joints,” and that’s why it is why the effect is so very different and so very dangerous.

The drug could cause epileptic seizures, heart palpitations, kidney problems, significant anxiety, insomnia, and worsen mental health conditions until they reached the level of psychosis.

Synthetic cannabis is one of the more dangerous products around and is responsible for some immediate health harms.