Now Reading:health | This is why psychedelics improve your relationship 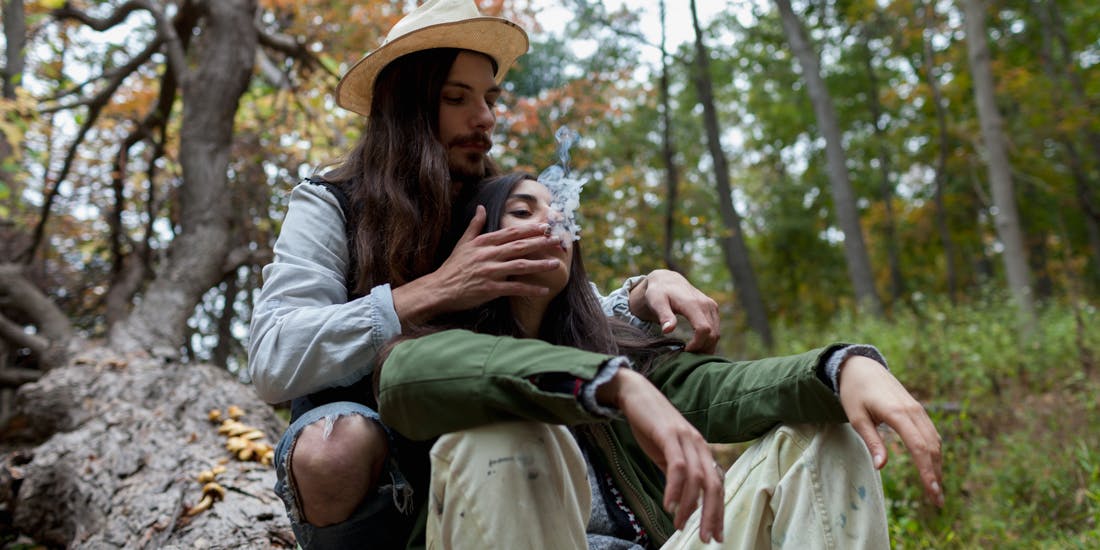 This is why psychedelics improve your relationship

According to several studies Magic mushrooms, LSD, MDMA and other psychedelics improve relationships by inspiring empathy, communication, and self-awareness.

For the first time, psychedelics are truly being studied as medicine and not a menace. The promise of psychedelics as a treatment for PTSD seems to have no ceiling, but other findings have shown that psychedelics improve relationships. Finding a partner is one of life’s most worthwhile challenges. Magic mushrooms and MDMA and LSD might be catalysts to a deeper connection according to scientific studies.

By helping people understand the impact of their actions

In 2016, the University of British Columbia followed more than 300 men with substance abuse issues after their release from prison. Some of these men decided to take psychedelic drugs after their release, and some did not. Twenty-seven percent of The group that took psychedelics were arrested on domestic violence charges within six years. That number jumps to 47 percent for men who didn’t take any psychedelics.

This was not a clinical trial, but an observational study. The study didn’t instruct these men on dosage, or even what psychedelic drug they should take. Chance alone doesn’t explain the difference between these two groups.

Avoiding domestic violence isn’t a high bar for a partner, however, it is a shockingly common problem. One author of the study told Science Daily, “this study, in stark contrast to prevailing attitudes that view these drugs as harmful, speaks to the public health potential of psychedelic medicine.”

But this isn’t the only study in recent years to run contrary to current attitudes on psychedelics.

When it comes to romance, finding a partner is often portrayed as the finish line. That can’t be further from the truth. Relationships require constant upkeep and discussion with mutual respect and understanding. MDMA may be able to help inspire those kinds of conversations.

The Multidisciplinary Association for Psychedelic Studies (MAPS) is currently running the third phase of their federally approved MDMA study to treat PTSD. In 2016, MAPS also sponsored a study that looked at couples therapy with MDMA, where one partner suffered from PTSD. That study is still ongoing, but plenty of anecdotal evidence suggests that it will yield positive results. A similar study in the UK also found MDMA can help couples communicate.  What may also be surprising to some is the fact that the United States only banned MDMA in 1985 and that before that, therapists often used MDMA in couples therapy.

Many couples are turning to magic mushrooms to help keep their relationships in perspective. One study concerning the affect of mushrooms on depression, also found that the shrooms improved participants’ relationships overall. LSD is becoming another tool in improving relationships. Due to the large volume of anecdotal evidence, further research is necessary.

Like the early days of medical marijuana studies, the results from almost every study of psychedelic medicines have positive results. Whether it’s helping people cope with death, or alleviating soldiers PTSD, psychedelics have powerful effects on the brain.

Study after study shows that experiences people have psychedelics are routinely the most powerful and meaningful in the participant’s lives. The power in those experiences comes from psychedelics ability to help people through addictions, to generally increasing mindfulness. Some studies show that psychedelics can positively influence someone’s personality, for years to come.

Psychedelics have been linked to increased empathy, and create a situation where the deep and complicated interconnectivity of life seems clear and tactile. This not only makes people better partners, it can make them better people.