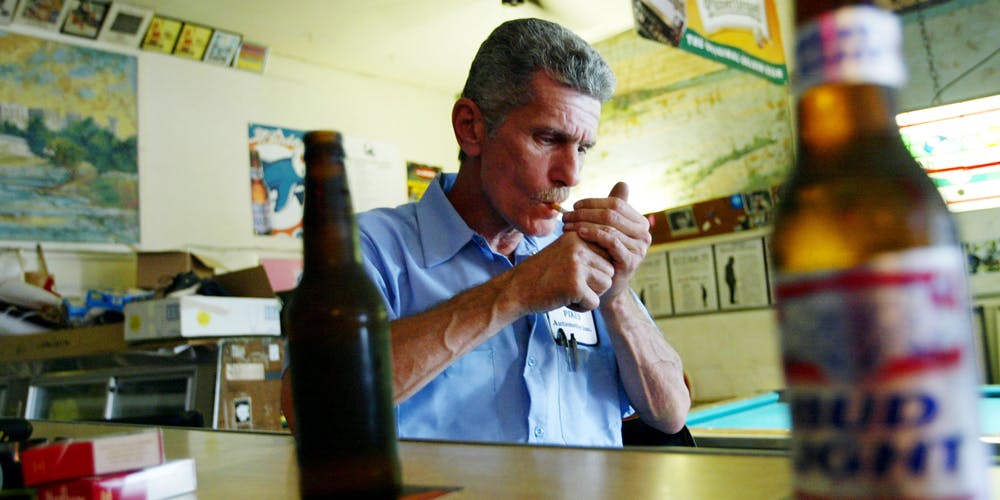 America is getting a lot less alcoholic thanks to legal weed.

A new working paper out of the University of Connecticut and Georgia State University has found that legal cannabis negatively affects alcohol sales.

The paper is based on a wide-ranging analysis of nationwide data on alcohol purchases across all retailers including convenience stores, grocery and drug stores from 2006 to 2015; spanning a time both before and after legalization in certain states.

Researchers were focused on “settling the debate” over whether marijuana and alcohol are complementary, meaning that as the consumption of one increases so does the other. As a placebo control, researchers also looked at the sales of pencils and pens in states with medical marijuana laws for which there was no change.

The authors of the paper believe that previous connections made between alcohol and cannabis were based on flawed methods because they failed to examine rates at which each substance is purchased in counties across the country.

Medical Marijuana Leading to 15% Reduction in Alcohol Sales per Month

When the results are split by alcohol type, it appears that wine takes the biggest hit with an average of 16.2 percent decrease in sales. By contrast, beer drinkers bought 13.8 percent less than they did before marijuana was legalized. When counties with medical marijuana were compared to bordering prohibition counties, they experienced 20 percent lower rates of alcohol purchases.

Although this study has yet to be published, it’s far from the first to show that alcohol and cannabis are not complimentary.

Contrary to the common belief that youth consumption would increase, the 2017 National Survey on Drug Use found that cannabis use among youth has hit a 15-year low while also reducing the number of alcohol purchases. In 2016, a look at post-legalization beer sales in Oregon, Washington, and Colorado found that sales had significantly “underperformed” after those states chose to legalize recreational marijuana.