“We made brownies, and I think we’re dead, I really do.” 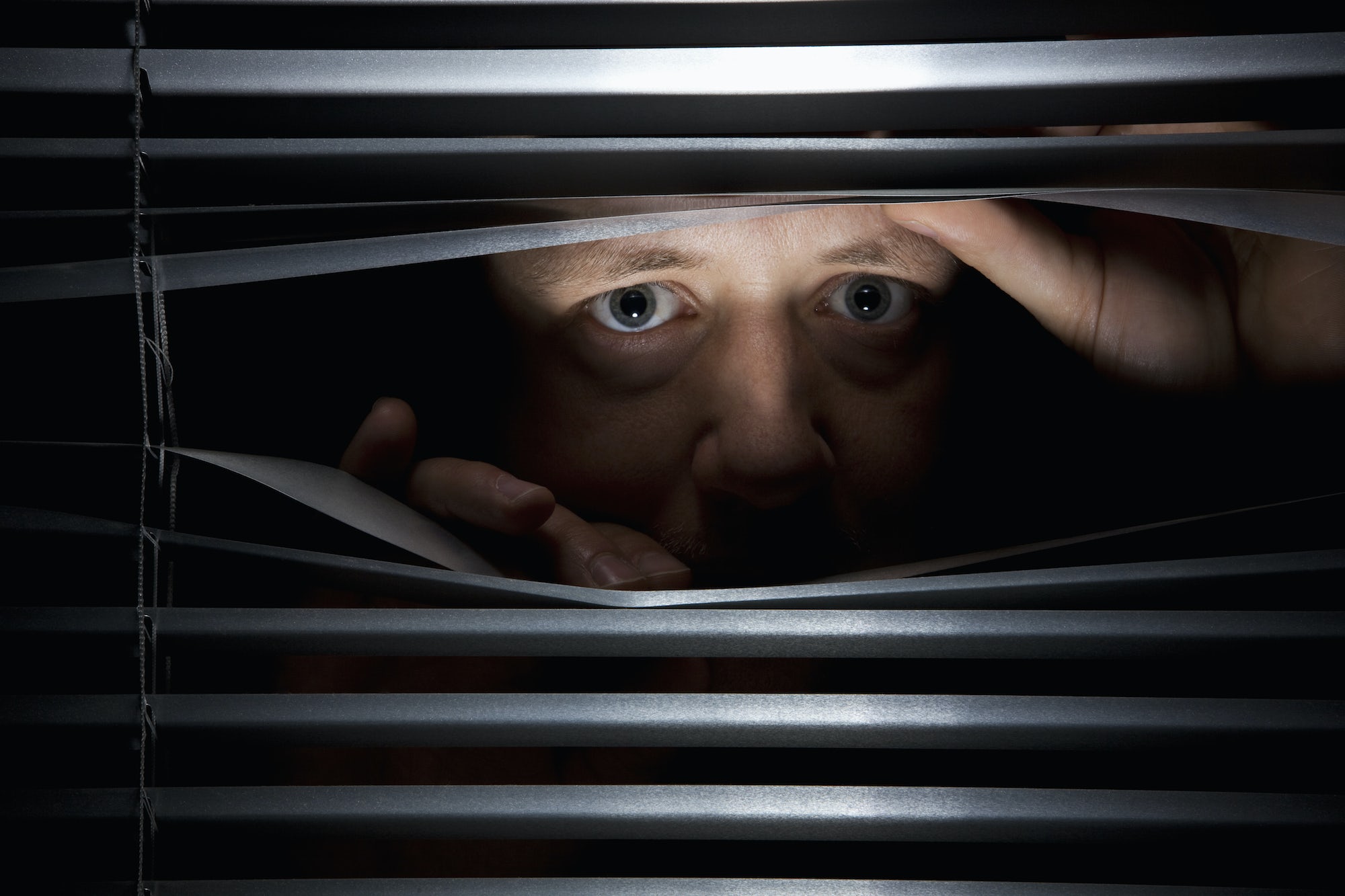 We have all had our bad brownie trips before. I paced around the room in a rant about the History Channel after failing to beat the final boss in Metal Gear Rising: Revengeance. The most any of us can hope for is that our bad trip doesn’t become a meme. Ten years ago, one bad cop from Dearborn, Michigan snacked his way into internet infamy.

“I think I’m having an overdose and so is my wife,” called a panicked Edward Sanchez to dispatch. “We made brownies, and I think we’re dead, I really do.”
The 29-year-old policeman and his wife cooked a batch of pot brownies using confiscated marijuana. In the call, Sanchez claims they used a quarter ounce of marijuana in the recipe and ate all of the brownies. Way out of his bush league, Sanchez called 911 an hour and a half in. Believing that he and his wife were having a marijuana overdose, Sanchez requested other cops come by to rescue his dumb ass.

Sanchez originally claimed his wife took the weed from his cruiser when he wasn’t looking, but later confessed he was scapegoating her. The dispatch call was obtained by the Detroit Free Press and circulated. In 2007, the recorded call went viral.

Both Edward Sanchez and his wife managed to avoid charges, but the officer resigned later in the year. “If you’re a cop and you’re arresting people and you’re confiscating the marijuana and keeping it yourself, that’s bad. That’s real bad,” said Dearborn City Councillor Doug Thomas.

Other than an ego death, it’s extremely unlikely that marijuana, even potent edibles, could ever cause a lethal overdose. There are, however, no protections from doing something outrageously boneheaded or believing that it’s going to be like this forever.

So next time you see a cop beelining for the bakery, don’t assume that it’s just for donuts. That’s a stereotype.

Get 20% off premium weed and discover the latest products, news, and deals in cannabis.
November 01, 2017 — Last Updated December 20, 2019
Written by Zack Kotzer