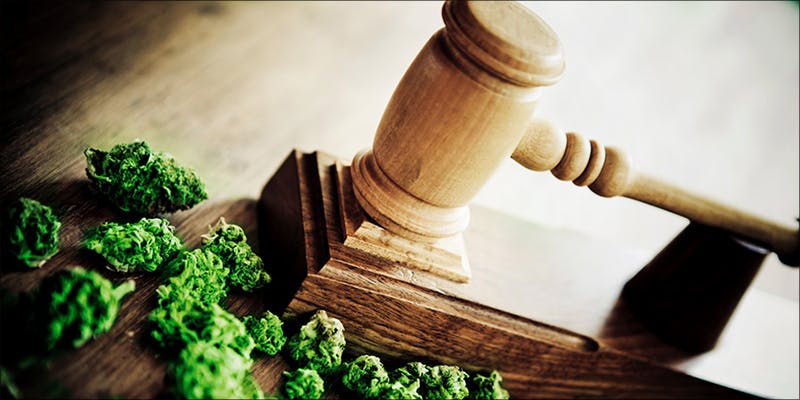 It’s not just lawmakers that are finally starting to see the light, as people learn that cannabis does save lives, which one judge learned first-hand.

It’s not just lawmakers that are finally starting to see the light, as people learn that cannabis does save lives, which one retired Florida judge has learned first-hand.

Judge admits: “I was wrong”

Until just recently, if you were caught possessing cannabis (in any form), the state of Florida would have been the last place you’d want to be. That’s because no state in this country punished people more severely for minor marijuana offenses than Florida (according to a 2009 analysis by former NORML Director Jon Gettman), but that is changing – albeit, slowly.

The first big change will happen on October 3, when the state will issue IDs to medical marijuana patients. But one retired judge thinks that the new law isn’t enough.

During his career as a judge in Florida, Doug Bench sent hundreds of people to prison for possessing weed, as he thought it was the right thing to do. Even though he can’t reverse those sentences, the former judge is taking actions to help others who are persecuted for using cannabis, making it his life’s work to wake citizens up to the “70 years of lies” the US government has told about cannabis.

I’ve been haunted for 30 years, wondering how many of those people I put in jail were using cannabis for medical reasons because our government suppressed that information for 70 years.

That’s all due to Bench having been diagnosed with chronic obstructive pulmonary disease, which can result in an agonizing death, but his life was saved thanks to the medical benefits of cannabis.

Thanks to cannabis, Bench is still alive, which is why he spoke at a public forum on Florida’s Medical Marijuana Implementation, delivering a speech to note how the law simply does not go far enough to help those who need access to cannabis.