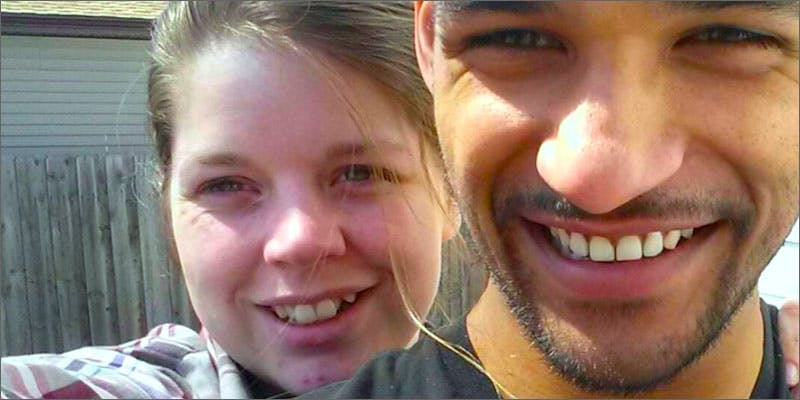 A mother in Cleveland, Ohio, has just lost custody of her newborn baby after drinking a marijuana tea during her pregnancy as an alternative to chemical pain medication.

A mother in Cleveland, Ohio, has just lost custody of her newborn baby after drinking a marijuana tea during her pregnancy as an alternative to chemical pain medication. The case was judged by Magistrate Eleanore Hilow, who ordered that the child be removed from the custody of the parents.

Despite professional advice to Hilow to not remove the child from its home, she went ahead and punished Hollie Sanford by taking away custody of her newborn child, Nova.

Sanford said she had began researching alternatives to chemical pain medication during her pregnancy, and effectively decided to use marijuana. She said that her morning sickness was debilitating, and she was aware that a natural way to treat that would be less dangerous to both her and the baby than chemical medication.

Sanford says that she does not have a dependency issue and is not addicted to marijuana. She even agreed to stop using it to be able to keep her child. Even the prosecution filed a motion in court that it was not recommended that the child be removed from custody. They said,

“At this time, removal would only serve to disrupt the bond the child would develop with her parents during this important period in her life… Rather than protecting the child, removal may be more harmful to her both in the present and in the future.”

Despite the advice to Magistrate Eleanore Hilow not to take Nova away from her parents, Hilow went ahead and did so anyway. She has been known in the judicial system to often act against professional advice and remove children from their homes.

This case is a perfect illustration of the major confusion that happens at the hands of the inconsistency between state and federal law. With marijuana legal on state levels, people are encouraged to use it. However, when a case like this arises there is ultimate confusion as to what the outcome is meant to be.

With marijuana legalization there needs to be an entire re-education. Even though marijuana is legal at a state level in most states in the USA, there are still people judging cases whose attitudes have not been readjusted. This is a clear case of a judge misusing their power to make a point about their attitude towards marijuana, despite the victims having done nothing wrong.

This case really calls for some kind of consistency between federal and state law, so that there can be clearly defined legislation for the people. Unfortunately for the Sanford family, their case has been an example. They continue to appeal the order in court in order to regain custody of their child, who is in no way threatened or in danger.