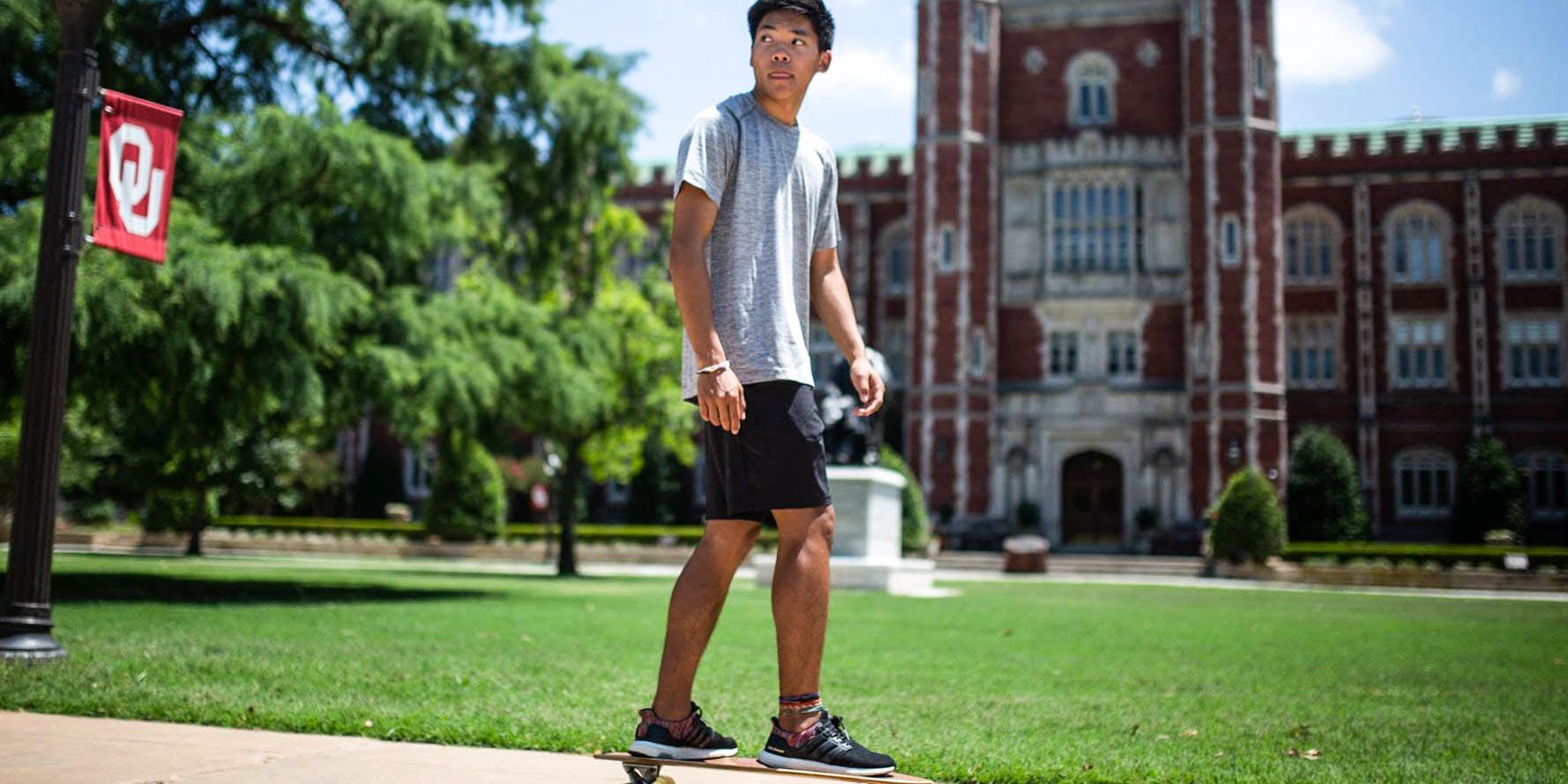 Oklahoma just legalized medical marijuana, but the state’s biggest universities have announced they won’t be allowing it on campus.

Two universities in Oklahoma just announced that students and employees will be banned from possessing, growing, or using medical cannabis on school property, even if they’re legally qualified to do so under state law. The news came from a joint statement released by Oklahoma State University and the University of Oklahoma, the two largest universities in the state.

According to the statement, the two universities ban medical marijuana because they get federal funding that makes them “legally bound to comply with the Federal Drug-Free Schools and Communities Act (DFSCA).” This act bans illegal drug use on school campuses and at events sponsored by the university.

While 30 states including Oklahoma currently have some form of legal medical cannabis, all cannabis is still federally illegal due to its Schedule I status under the Controlled Substances Act.

Late last month, voters in Oklahoma chose to legalize medical cannabis in a ballot measure that resulted in one of the most liberal medical cannabis programs in the country. Unlike most states, Oklahoma does not have a list of qualifying conditions but instead leaves cannabis prescriptions up to the discretion of individual physicians.

“Despite the recent passage of State Question 788, the DFSCA requires OSU and OU to adopt and adhere to policies prohibiting the unlawful use, possession or distribution of illegal drugs, including marijuana,” reads the statement.

The University of Oklahoma and Oklahoma State University released the statement just weeks before the new semester begins. While the universities don’t specify what penalties might be associated with being caught with medical cannabis on campus, according to Tulsa World, criminal charges would be unlikely. Instead, students might face university-related punishments, such as limits on a student’s ability to fully participate in extracurricular activities or academic suspension.

The appropriate punishment for college students caught using cannabis has been a subject of debate in other states with medical programs. In June, a student and patient in Arizona sued after being arrested for cannabis possession on campus. The case went all the way to the state’s Supreme Court where a judge ruled that college students can no longer receive criminal charges for marijuana obtained legally in the state.