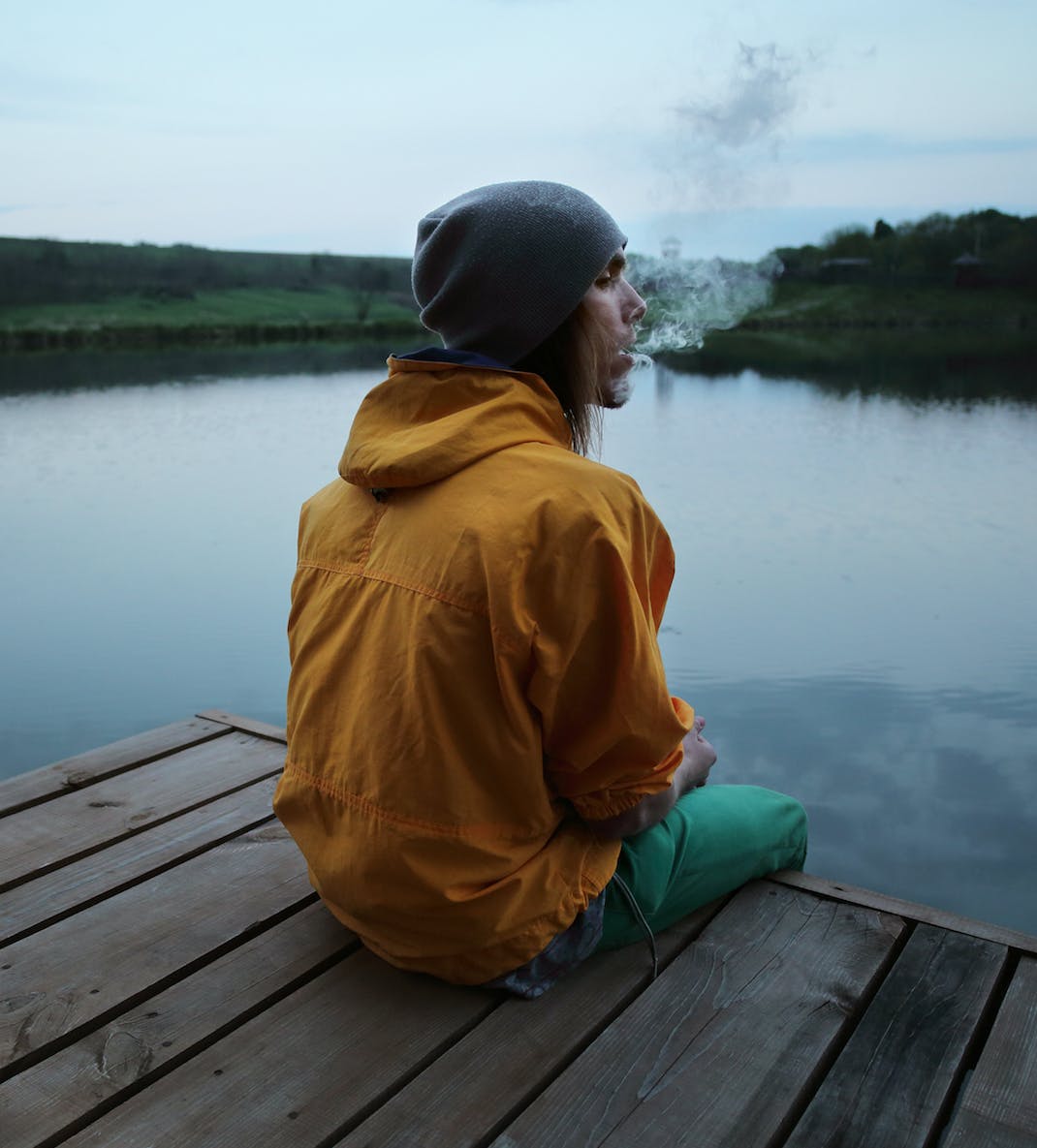 Weed vacations give travelers a window into a better future; one where you can sit with your friends in a weed lounge taking deep pulls from a fat blunt.

If you’re from a prohibitionist state, there is nothing more liberating than the ’prospect of rolling across state-lines with joints blazing freely. A weed vacation gives travelers a window into a better future, one where you can sit with your friends on a marijuana lounge couch eating munchies, playing video-games and taking deep pulls from a fat blunt.
If you’ve always wanted to go to a weed cafe in Amsterdam, but can’t afford the plane ticket, these weed vacation destinations will get you halfway there.
It’s worth noting that legalized recreational marijuana use is permitted in progressive states the same way that alcohol is permitted: mostly indoors, in your home or private establishments.

Driving through Oregon, it’s impossible not to be struck by the vast amount of dispensaries available to the general public.  While recreational use is permitted, it’s still illegal to smoke marijuana in public. Luckily, cannabis cafe’s and lounges are available in most Portland neighborhoods. Moreover, the city is notoriously laid-back—the official slogan of the city, after all, is “Keep Portland Weird.”

Portland is home to an endless array of quirky shops, trendy restaurants, and outdoor activities. You would be hard-pressed to find a city with a more relaxing, weed-conducive atmosphere than Portland.

North of Oakland, up near the Oregon/California border, are the counties of Humboldt, Mendocino, and Trinity. The Emerald Triangle gets its name from the myriad marijuana growing operations in the area, currently the largest cannabis-producing region in the country. In fact, there are so many growers in the area, California is now producing more marijuana than its nearly 40 million inhabitants can ingest.

People from all over the world flock to the Emerald Triangle to find jobs in the cannabis industry, creating a gold-rush vibe in a state that only legalized recreational weed consumption last year.

If you want to smoke up in the epicenter for American weed growing, the Emerald Triangle is a must-see. While you technically still can’t smoke in public during a weed vacation in California, recreational cannabis use has such a long and prominent cultural history there. Besides, the area is home to countless trails and a coastline where you can smoke in seclusion—just be careful not to start a forest fire.

It’s often forgotten that Alaska was the third state in the country to legalize recreational marijuana. The main benefit of getting high in Alaska is the stunning natural scenery within arms reach of it’s largest city;  Anchorage sits in the shadow of numerous national and state parks.

If you prefer to stay within the confines of the city, however (and I recommend you don’t), you can always head to one of the city’s cannabis lounges.

Pro tip:  If you do go to Anchorage, just be sure to choose your season strategically. Residents may smoke cannabis in the summer to enjoy the world-class scenery, but many also smoke in the winter to overcome the dreary, endless expanse of gray.

Perhaps the most charming major city on the East Coast of the U.S., Boston, Massachusetts officially legalized recreational marijuana last year. Adults can now legally possess, use and grow plants of their own in Boston, which means weed enthusiasts visiting Boston can smoke (almost) freely without the inherent paranoia of the South Eastern states, like Virginia and South Carolina. It’s worth noting that public consumption, like alcohol, is still prohibited in the state. That’s why businesses are currently opening that let cannabis enthusiasts purchase, and smoke marijuana within the premises. In the meantime, the waterfront offers some pretty low-key ocean-front smoking spots.

Oakland was largely put on the map by the late Tupac Shakur, whose love of cannabis is pretty common knowledge.  Today, the cities blanketed by countless dispensaries and vapor lounges, giving tourists taking a weed vacation the opportunity to socialize and safely enjoy the fruits of progress.

And let’s not forget about that stunning Bay Area coastline.

Denver is home to a flourishing cannabis business quickly gaining international attention: The Bud and Breakfast. These amenities give tourists taking a weed vacation the option to stay in cannabis-friendly hotels, where sleeping accommodations, munchies and a host of smoking methods are all readily available.

Colorado legalized recreational marijuana back in 2012, and by 2014 dispensaries began to open to the general public. Still, one of the main joint-worthy attractions that might make you want to book your next weed vacation to Colorado was there when marijuana was still illegal: the Rocky Mountains.

Washington and Colorado were the first states to legalize recreational cannabis use back in 2012, so it goes without saying that the state’s major city is weed vacation heaven. The dispensaries in Seattle (like Uncle Ikes) can make a cannabis-user feel like a kid in a candy store (except their candy is weed-infused).

Like most cities, public consumption is prohibited. While you’re unlikely to be hassled, you can always opt for one of the many weed-friendly accommodations in the city. Or you could just, you know, get high and ride to the top of the Space Needle.