Now Reading:travel | The First Openly Weed-Friendly Hotel is Now Here! You Need to Check This Out 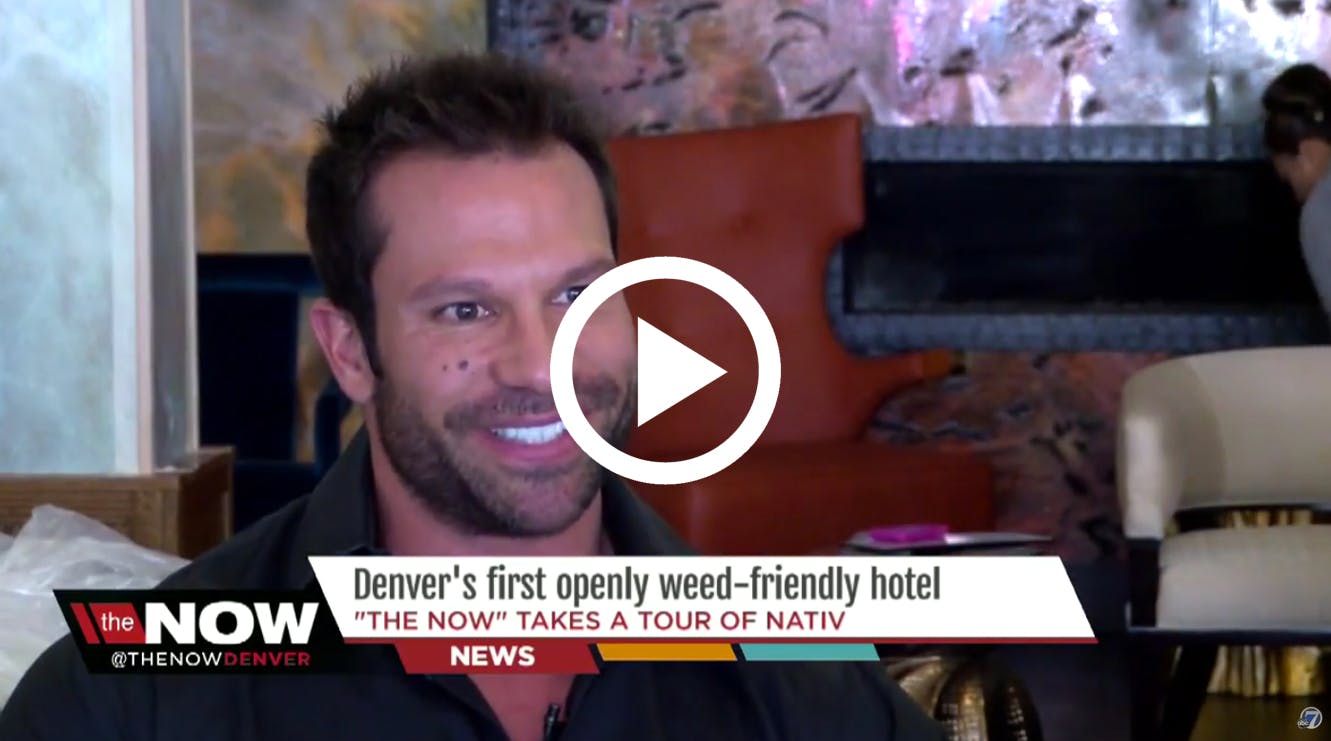 The First Openly Weed-Friendly Hotel is Now Here! You Need to Check This Out

Yes, you read that correctly. The first weed hotel has officially opened in Denver. Now just wait until everyone else follows suit…

Despite the recent legalization, Colorado still has a serious lack of cannabis-friendly hotels. However, Richmond Meyer just had a grand opening for Nativ Hotel – the first openly 420-friendly hotel in downtown Denver.

What’s so awesome about it? There are marijuana-friendly balconies to smoke from, as well as a café called CanBria that serves coffee with imported CBD.

“So you have your terpenes and your CBD and it’s getting infused in 10-milligram dosages into four of our coffees,” stated Meyer. “My partner has concocted different elixirs for different situations — like hangover drinks.”

Creating the first outwardly marijuana-friendly hotel in Denver was a smart move, given the surge of cannabis tourism that’s been flooding Colorado, and there’s little to no doubt other hotels and/or entrepreneurs will follow in their footsteps.

We’re eager to see how this one plays out.