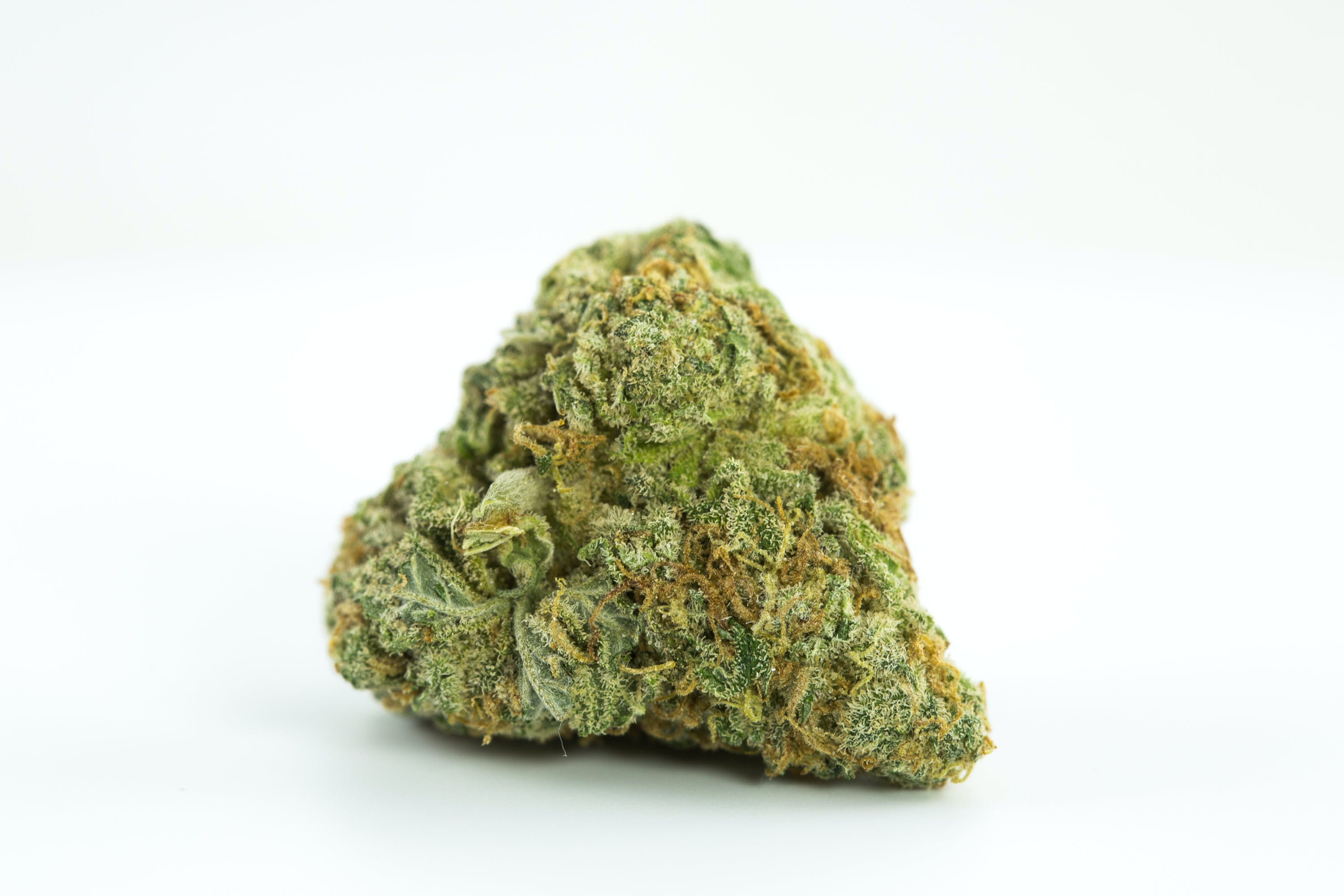 Critical + (Critical Plus) is a Hybrid marijuana strain. Originally from Spain, this herb will leave you feeling creative, euphoric and relaxed.

Critical + (Critical Plus) is a high-yielding Spanish Hybrid. This lemony strain features a creative, uplifting high and calm physical relaxation. Try this strain on a mellow afternoon.

Critical Plus is a bold and balanced hybrid. A cross between Indica Big Bud and a collection of Sativa-dominant Skunks, this pungent flower stepped onto the scene in 2005.

Bred by Dinafem Seeds, Critical + has won several awards over the past decade. These include second prize at the Marina Baixa Cup 2010, the Valencia THC Cup 2011, and numerous more.

The effects of this strain are quite pleasant. Though, it isn’t the strongest strain in the world. The THC content averages between 16 and 23%.

The overall experience of this strain is very typical of Hybrids. This herb has inherited the cerebral and mood-boosting powers of the Skunk line with ample body relaxation to boot.

The popularity of this strain picked up speed in Spain in the mid-2000s. Since that time, it has become a rising star on the West Coast of the United States. Understandably so, as this strain is famous for being fast and easy to grow with absurdly high yields.

Marijuana growers can expect these seeds to produce dense buds, with lime green leaves and streaks of brown coursing through the foliage. A nice layer of resinous trichomes makes for some sticky weed, meaning marijuana consumers should keep a grinder nearby.

Initially offering up skunky citrus aromas, cannabis consumers will enjoy the sweet flavors of lemon and lime that is a tad more pleasant than its aroma would have you believe.

Medical marijuana consumers have many reasons to love this strain.