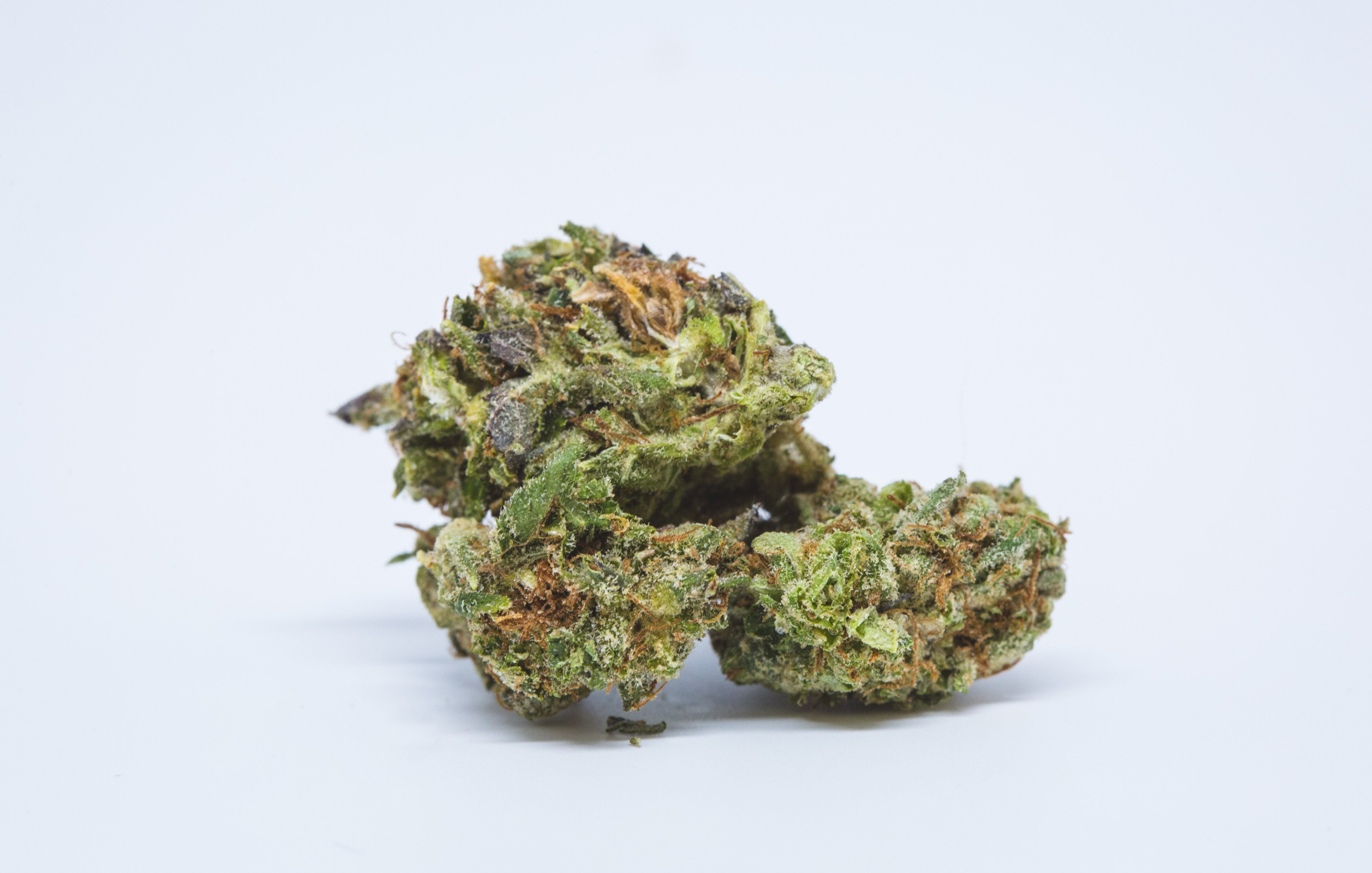 Willie Nelson is a Sativa strain popular for its uplifting and euphoric effects. This strain was awarded best Sativa in the 2005 High Times Cannabis Cup. Marijuana enthusiasts love this plant for its energetic buzz, which makes it the perfect complement to social situations.

Marijuana consumers have made this strain almost as popular as it’s namesake thanks to its euphoric, clear-headed mental buzz. Just a few minutes after the first toke, cannabis enthusiasts will start to feel a lift in their energy, followed by waves of happiness and creativity.

Due to this burst of energy, this strain is recommended for daytime use — the perfect weed to pair with your morning cup of coffee. Those who prefer to smoke socially will find Willie Nelson stokes conversation as well as a few giggles.

The first thing any marijuana connoisseur will notice about Willie Nelson is its sweet aroma. Enticing hints of grassy citrus sweetness dominate, but some more experienced consumers will notice subtle hints of sour lemon underneath.

The smoke also tastes somewhat fruity, with lemon and some pine flavors combining to create an effect reminiscent of lemongrass which becomes more pronounced on the exhale.

These seeds produce some seriously sticky cannabis, especially when compared to other Sativa strains. Tightly packed buds are almost lime green in color, and are riddled with reddish pistils, all of which almost shine thanks to the heavy layer of resinous trichomes.

Marijuana enthusiasts can definitely break this herb up with their fingers, but a grinder is recommended to savor some of that crystal goodness.

Willie Nelson is popular among medical marijuana patients for a number of reasons.