XJ-13 is an easygoing hybrid that produces calm and creative effects. If you are looking for a sociable strain that will ease anxiety and promote conversation, this flower is it. 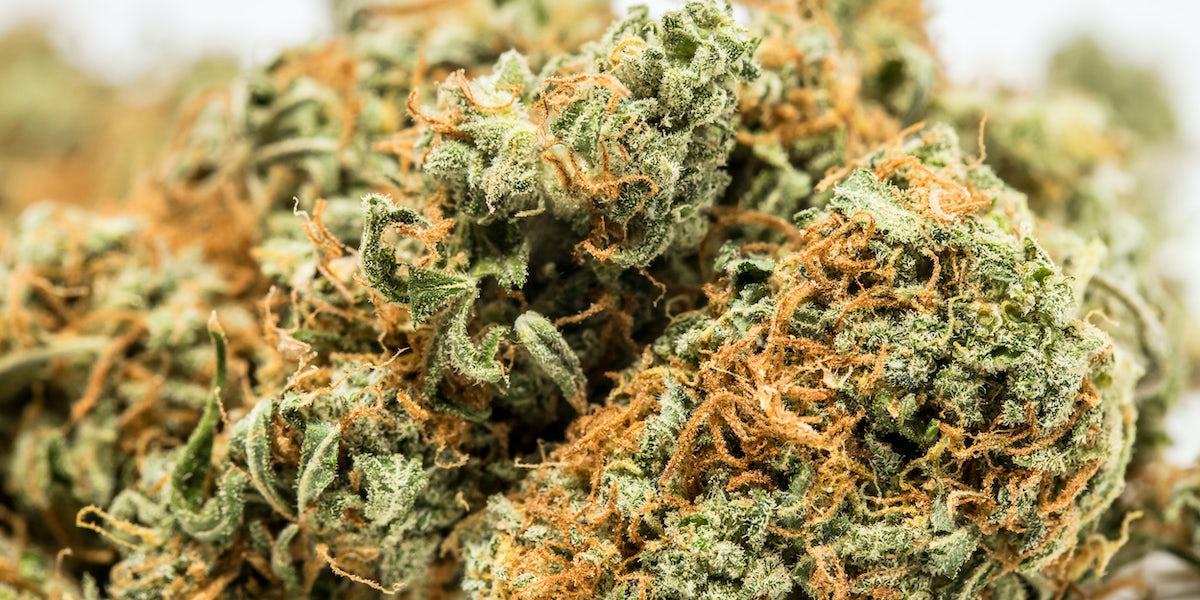 XJ-13 is a stimulating and easygoing Sativa-dominant hybrid. Light and airy, this strain lifts mood and provides an all-around happy experience. If you’re embarking on a project that requires creativity, XJ-13 will keep you clearheaded, leaving you feeling focused, energized and imaginative. Busy professionals and thoughtful individuals alike often love the motivating nature of this cannabis plant. Genetically, this strain has inherited some valuable gifts. A cross between G-13 and Jack Herer, this plant is sometimes thought of as the sports car of the cannabis world.

G13, an Indica strain, is believed by some to be the product of a covert CIA operation in the 1960s to develop the most potent marijuana in the world. While this is likely an urban myth, the fact that enthusiasts had to concoct a government-scandal conspiracy just to describe the potency of this strain is telling in and of itself. The other half of XJ-13 is the popular Sativa strain, Jack Herer, which is well known for its victories in the Cannabis Cup. Contrary to the debilitating “couchlock” effects of G13, Jack Herer is known primarily for its energy-boosting properties—the type of marijuana you might reach for if you’ve run out of coffee.

The result of mixing an energetic strain like Jack Herer with the slow-motion-inducing G13 is a strain that might be understood as the cannabis version of a vodka-Redbull. Some of these energizing properties may be due to the presence of THCV in this flower. Short for tetrahydrocannabivarin, THCV is an uncommon cannabis compound that is expected to have stimulating and appetite-suppressant qualities. Yet, there are only a few strains out there that have more than 0.1% THCV. XJ-13 is one of them.

The high experienced from XJ-13 has been described as euphoric, yet functional. In other words, it’s not a social anxiety or pass-out during a movie strain. Users of XJ-13 should prepare to have really good conversations (at least they’ll seem that way to you). If you’re preparing for a night out, this strain will fast become your pre-bar ritual. If you’re stressed out, in need of an energy or mood boost, or simply looking for an exciting strain that can replicate the success of your past favorites, this strain should be your next buy. Hoping to share a puff or two? This strain is a great one for social gatherings. Talkative and joyful, this hern has a way of making people feel relaxed and at ease.

Weed enthusiasts can enjoy this strain in a number of different ways, including; 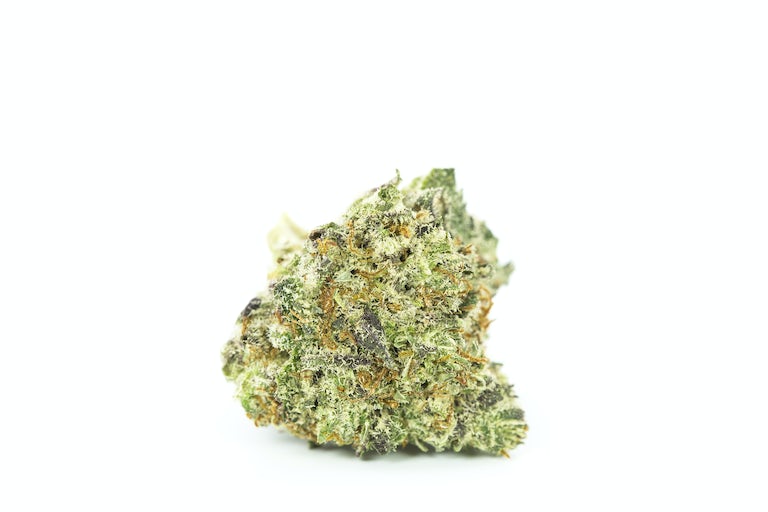 This strain may be clear-headed, but it certainly packs a psychoactive punch. The THC content in this plant can get markedly high, up to 22 percent. So, those new to cannabis should proceed carefully. This herb’s stimulating effects are powerful enough to make it a great daytime strain. Those who have used XJ-13 like to describe it as the perfect early morning treat, while providing a satisfying body buzz (unlike the shakes you get from too much caffeine).

XJ-13 is average in terms of its difficulty to grow, bountiful in its yield, and only requires seven to nine weeks of flowering. Unfortunately, the plant can be difficult to find as it’s only available to buy as a clone. Therefore growers are encouraged to maintain a mother plant so that you’re always able to grow more, and share the wealth. For best results, keep the plant at a temperature between 68° and 80° Fahrenheit.

XJ-13 is also an extremely palatable strain with complex citrus flavors and earthy, pine notes. Many are quick to comment on its unique, pungent flavor, as it showcases a bit of muskiness and a skunk-like sweetness. Those who are not regular marijuana smokers may find the flavor overwhelming, but it’s best to think of this strain as an acquired taste. Don’t let that scare you off though, as XJ-13 is a great strain for intermediate consumers or those who become anxious easily.

Aside from its flavors and recreational effects, this strain offers a number of medicinal applications will thrill marijuana patients. The strong euphoric properties of the herb make it popular among medical cannabis patients seeking relief from depression. Some consumers hoping to avoid the munchies also favor this plant, as it has a reputation for decreasing appetite. However, whether or not that is true in all cases is up for debate. Some additional benefits include:

Enjoy the latest and greatest from Herb, enter your email below to get exciting cannabis updates delivered to your inbox.
September 13, 2016 — Last Updated
Written by Anna Wilcox