Tired of coughing your lungs out trying to keep up with the pro-hitters? 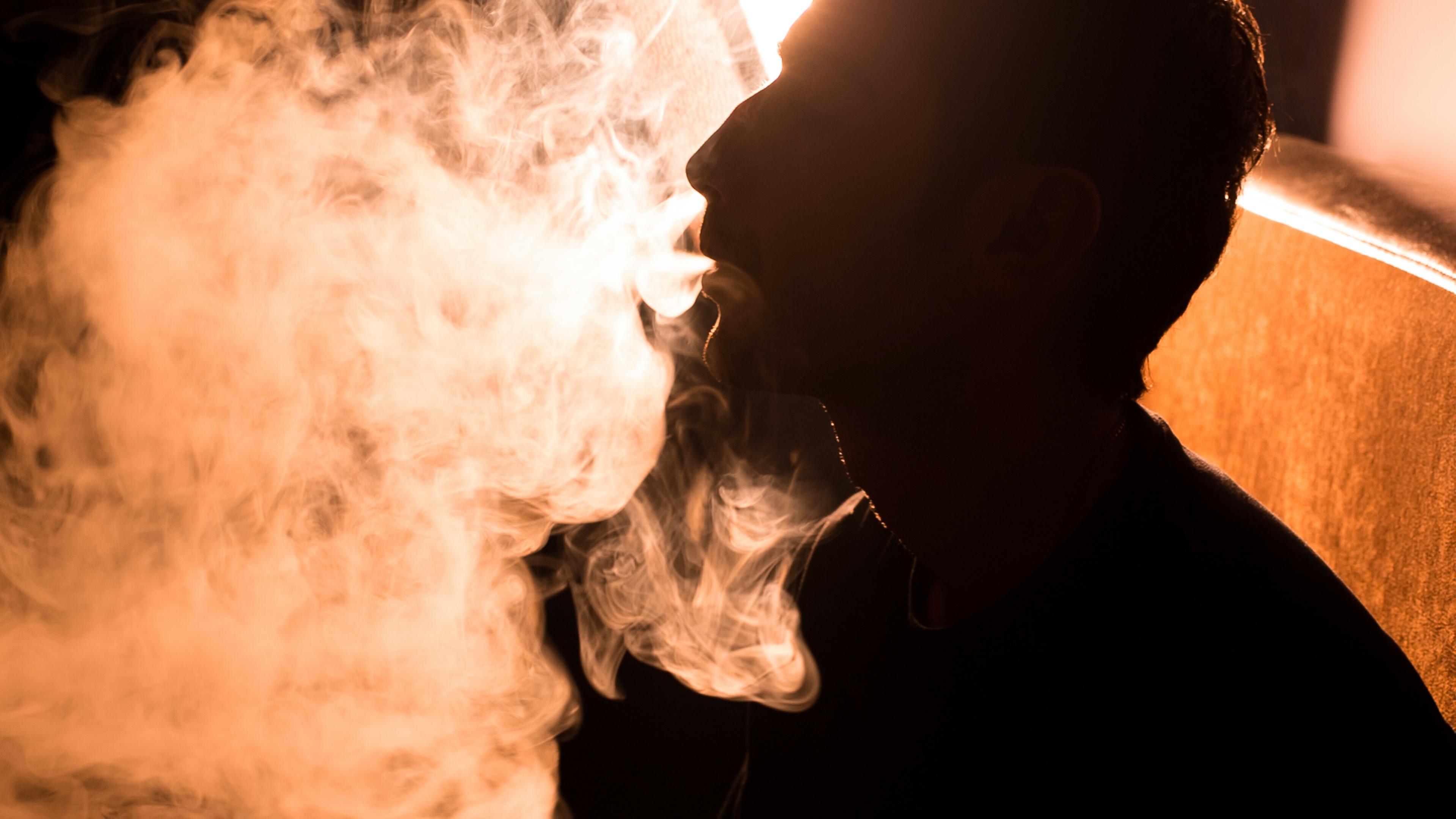 Taking massive hits is a smoker test of strength thoroughly ingrained in cannabis culture. The surest way to weed out the newbs is to see who holds it like a champ and who coughs their lungs out.

Sure, it isn’t the most efficient way to get the most out of your stash, but like any activity, there are certain things we do just because we can.

If you want to have iron lungs at your next smoke sesh and impress your friends, here are ten secrets to help you achieve legendary bong rip status.

If you want smoother hits that will not hit your lungs as hard and will allow you to smoke like a pro without the brutal coughing, take a look at the Hitoki Trident.

The main difference between using a Trident and any other conventional form of smoking or vaping is how the combustion happens.

Imagine blazing with the power of the sun and a magnifying glass; the Hitoki Trident uses a laser combustion system that is unrivaled when compared to traditional combustion with butane torches.

The Trident may perhaps be the solution to coughing and harsh hits to the lungs because it does not use butane that may change the flavor or properties of your smoke; instead, it instantly combusts your ground herb with a laser!

Also, the water filtration system that the Trident has in place is so good that you will want to throw all your other conventional devices out the window.

Smoke, even highly filtered smoke, holds lots of other chemicals produced by combustion besides THC.

A huge hit from a vaporizer will always be easier, not to mention healthier, to take than one the same size of smoke.

You can go big with a massive desktop vaporizer or keep it in your pocket with a portable unit like the TOQi that works with 510 cartridges and dabs. 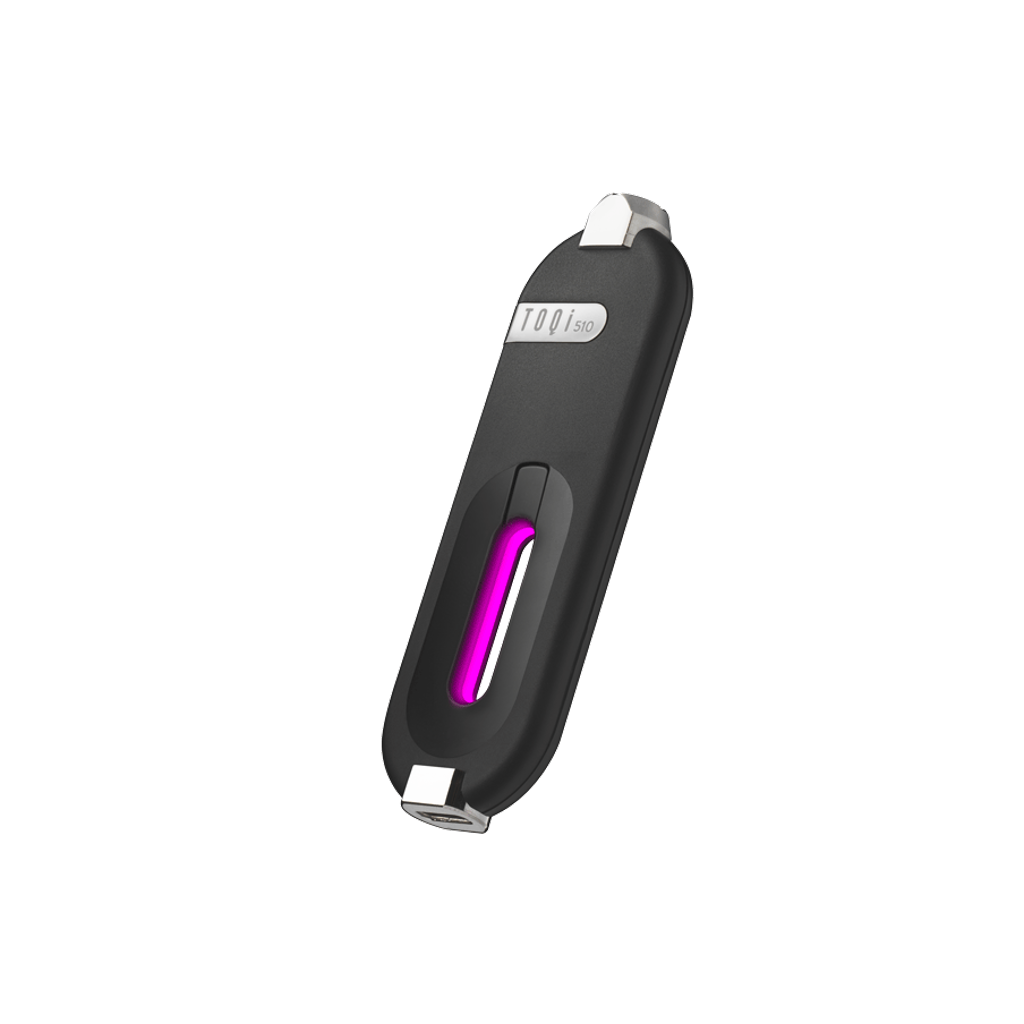 FOR BOTH –  DaVinci IQC

Like a deep water diver, you want control over your lungs. Before taking a big hit, take several deep breaths, using your diaphragm.

This will open your lungs and put extra oxygen into your system, allowing you to endure the time it takes to take and hold the hit better. Start with slow, deep breaths, then a few rapid breaths just before the hit.

Another factor in breathing control is alcohol. Your body uses your lungs to expel alcohol from your blood stream.

Alcohol in your body only adds to the need to exhale, so don’t make the hold that much harder. You have weed, so who needs it anyway?

Cushion The Ends Of The Hit

Any smoke that doesn’t go into your lungs isn’t going to be absorbed, and can irritate the lining of your throat.

A simple trick is to cushion your hit with a small breath of fresh air at the end.

This forces the smoke all the way down and lets your throat enjoy clean air for the holding period.

The dry tickle in the throat that turns into an unstoppable cough is exactly that: dryness.

You can avoid this by having a mint or gum in your mouth. The mint will increase salivation, helping your throat stay moist.

It also makes the hit that much smoother. Just don’t choke on it.

The harshest hits are the hottest, so cool you smoke by using a bong rather than a small pipe. Taken a step further, an ice hit is even smoother.

Some people even swear by warmer liquids in the percolation chamber which makes the hit less irritating, though also less tasty.

The size of the bowl can make a huge difference in the composition of your hit.

For bigger hits, use a smaller bowl.

This might seem counterintuitive, but a smaller bowl allows less airflow around the herb, giving a better burn and more concentrated smoke.

Once you begin to approach the limit, you want to ease off the carb, not open it up all at once.

If using a slide, gradually pull it out.

If the hit goes from full smoke to clean air in a short space, the lungs don’t have time to adjust and will try harder to reject the smoke.

After holding the hit, you want to release it smoothly and completely. The biggest reasons for cough are residual smoke in the lung after the exhale, and trying to speak as smoke travels through your vocal cords.

You can also try letting half out, taking a small inhale, and then letting the rest out. This works like a rinse cycle, making clean air push out the smoke.

Your body wants two things after expelling a hit like that. One is to get fresh air, the other is to wet your whistle.

Try doing both at once, and your cough will come from saliva or a drink going down the wrong pipe.

After the exhale, take in a couple breaths and have some air in your lungs before trying to drink or swallow.

Get that fresh air first, and definitely don’t drink alcohol as a chaser.

August 13, 2019 — Last Updated December 01, 2021
Written by Christopher Teague
bongshow tolearntips
Save for later
Start saving articles by clicking the heart icon and you'll find them again in your profile page.

Get 20% off premium weed and discover the latest products, news, and deals in cannabis.
bongshow tolearntips
August 13, 2019 — Last Updated December 01, 2021
Written by Christopher Teague
Save for later
Start saving articles by clicking the heart icon and you'll find them again in your profile page. 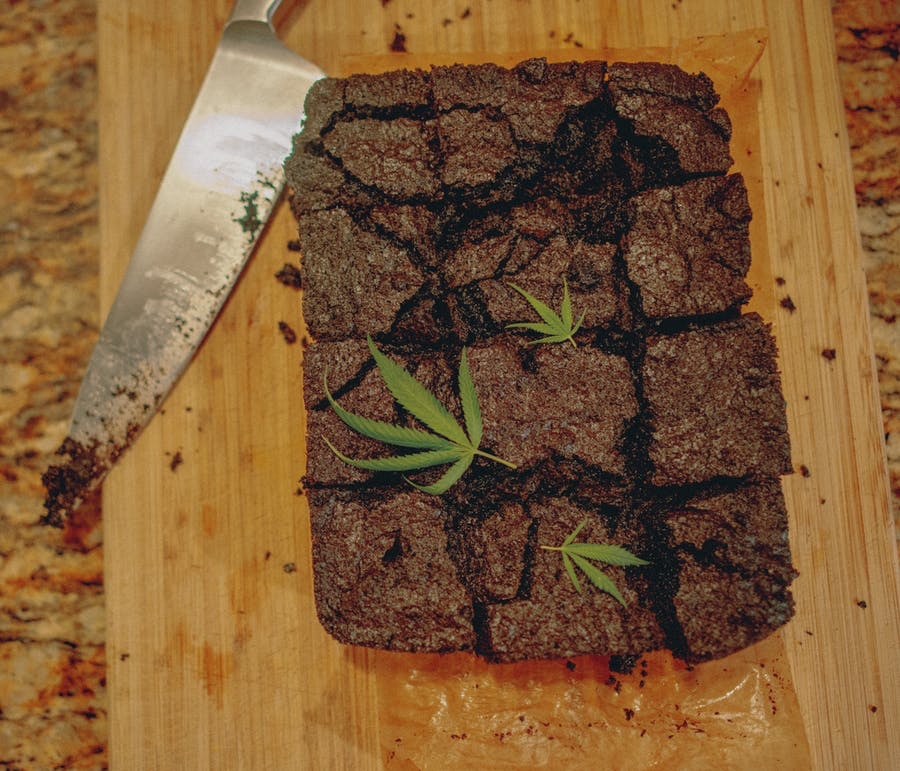 The Perfect Gift For Edible Lovers