Is A Weed Hangover A Real Thing?

If you have ever woken up feeling extra foggy after the previous night’s heavy smoke session, you may have a weed hangover, and you are not alone. 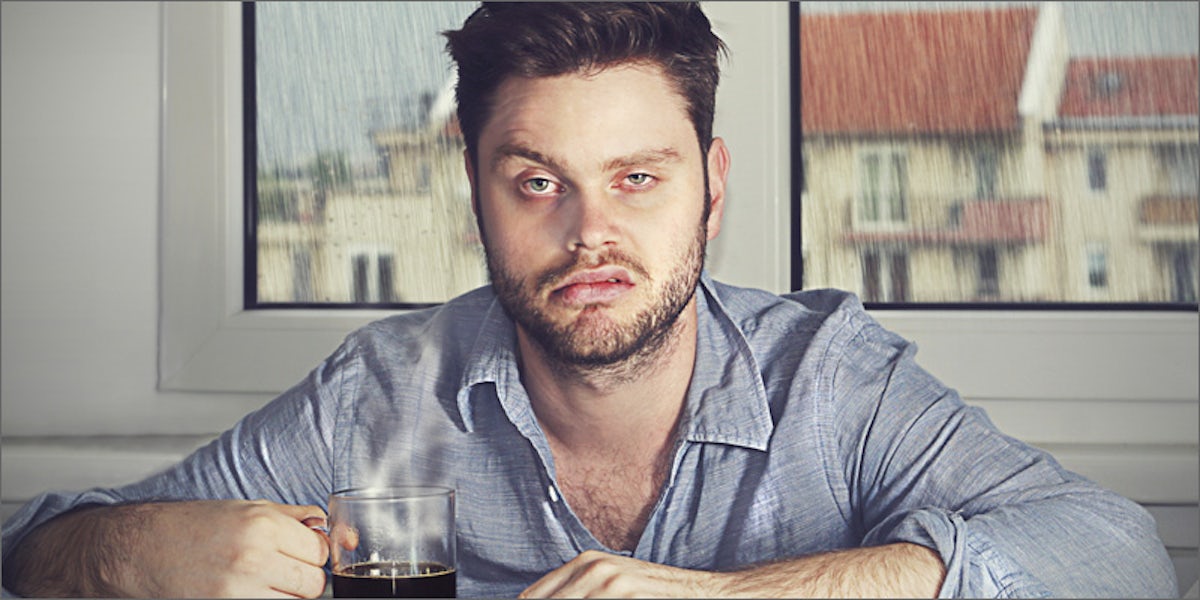 If you have ever woken up feeling extra foggy after the previous night’s heavy smoke session, you are not alone. Similar to the way you feel after a night of heavy drinking, weed hangovers are a real thing. The symptoms may not be as severe as if you took 15 shots of tequila, but the explanation is always the same – you used too much.

Also similar to alcohol, not everyone will experience a weed hangover. Personally, I get alcohol hangovers and I am suspicious of anyone who claims they don’t – but I don’t get weed hangovers… most of the time. My roommate who regularly describes having weed hangovers calls it being “stoned-over”. She complains of being especially slow in the morning after smoking before bed. If she eats edibles or uses any kind of tincture, the next morning you would think she drank an entire bottle of Cuervo.

Sometimes smoking a lot of marijuana or even just bad marijuana can give you a headache. Well just like “cotton mouth”, headaches can be the result of dehydration. Many folks who describe marijuana hangovers speak of headaches in the morning. If you are having this issue, naturally you will want to drink more water—especially while you are smoking.

Another common weed hangover symptom is having red eyes in the morning after smoking. Most of us get red eyes after smoking; counting on eye drops and a good night’s sleep to bring back the clarity. But when the red eyes linger into the next day, it can be an unforgiving tell of lasts nights fun. The cannabinoids you inhale when smoking marijuana are instrumental in slowing tear glands and saliva glands, so again make sure to consume a lot of water if you are struggling with red eyes from smoking. 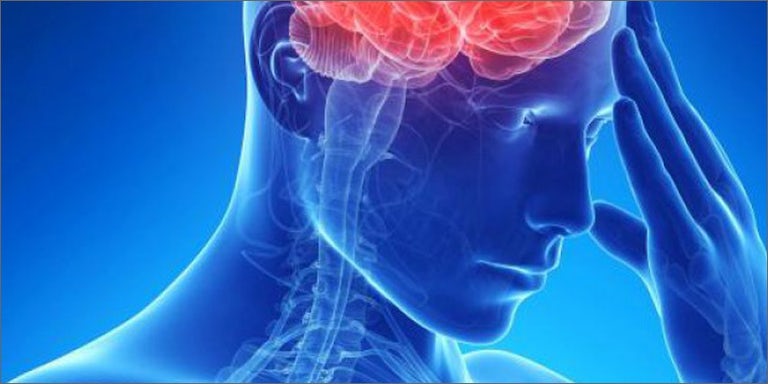 Waking up and having to think for a second about where you are is never a fun start to the day. Marijuana hangovers are known to create morning-confusion. It is almost like the brain is waiting for a jump-start after it welcomed marijuana induced deep sleep. The best way to give your brain that needed jump-start is to have a good breakfast and be sure to get some caffeine or other stimulant in your system. Oh—a shower would probably be a good idea too.

Marijuana users of all skill levels have reported feeling marijuana hangovers. Some critics suggest that instead of having a hangover, people are actually just still high from the night before. This kind of makes sense if you think about alcohol hangovers—if you wake up drunk you are often good to go until you sober up at which point headaches begin. Your best chance of staying off the marijuana hangover is to drink lots of water, get plenty of sleep, stay active, and do not succumb to the misery of the first 15 minutes of your day. If all else fails, try a “hair of the dog” – if you resort to this, I would suggest at least making sure the marijuana you use is sativa dominant.

Enjoy the latest and greatest from Herb, enter your email below to get exciting cannabis updates delivered to your inbox.
October 25, 2015 — Last Updated December 20, 2019
Written by Lane Tr