The Evolution of Cannabis

In this video, Dr Christian Le from Green Earth Medicine describes the differences that evolution in the cultivation of cannabis has made since we started growing it for recreational purposes. 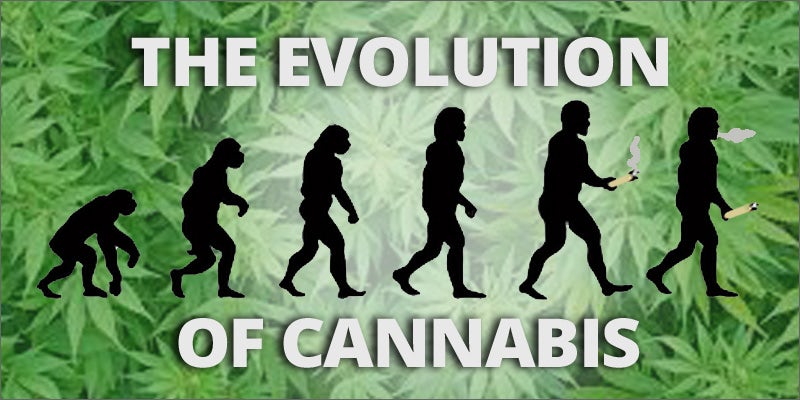 The cultivation and use of cannabis has changed over the eons of animal and human contact with the magical plant. Its evolution from ancient times until now has been enormous, and we haven’t really stopped to think about how this has effected the genetics of the plant.

When people in China and Mongolia were cultivating cannabis thousands of years ago, it was mostly for medicinal purposes. This is true for most ancient cultures using cannabis. Recreational use of this plant is a new thing for humans, and so the cultivation of it has necessarily changed.

In this video, Dr Christian Le from Green Earth Medicine describes the differences that evolution that the cultivation of cannabis has made. Whereas once there was a balance of THC and other cannabinoids such as CBD, the current cultivation focuses more on cannabis with a high THC content. He believes that this is the result of the huge recreational consumption of marijuana over the last couple of hundred years. Its psychoactive potential has been increased.

As we know, lately the scientific community has been returning to medical cannabis, looking for how these other cannabinoids can be clinically beneficial. There is more and more research being conducted on CBD, CBG and CBV and the medical purpose of these other molecules.

Check out the video!

Get 20% off premium weed and discover the latest products, news, and deals in cannabis.
January 06, 2016 — Last Updated
Written by Sera Jane Ghaly