No Pipe? No Problem: Watch This Guy Use His Hand As A Pipe

Check out this video to see a guy use nothing but his hands, some weed and a lighter to get high! You’ve probably never tried this! 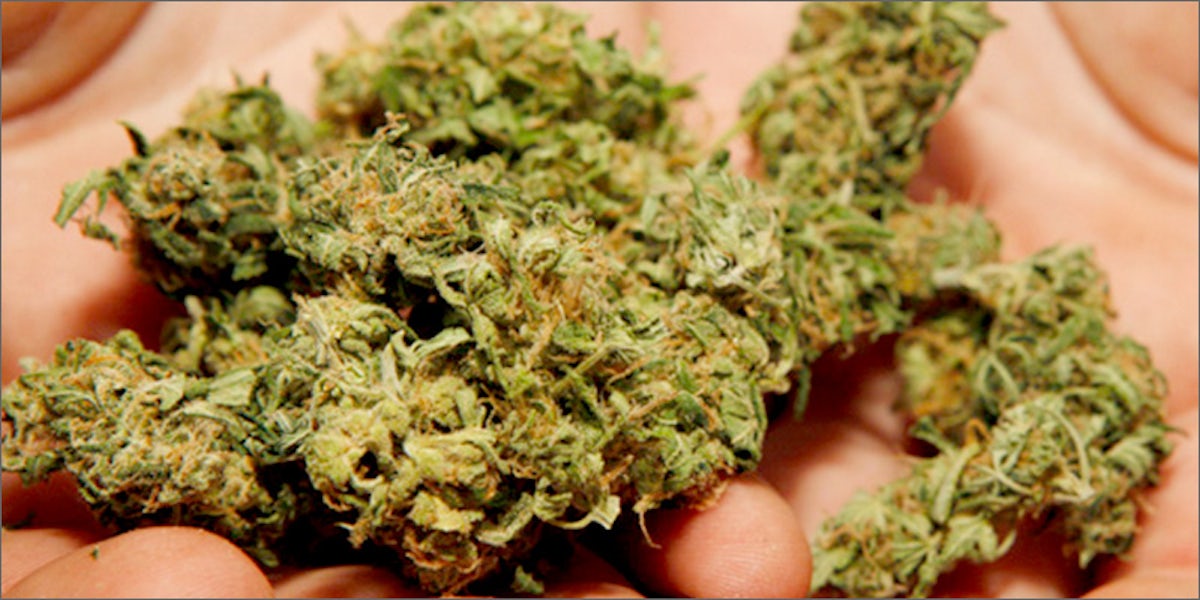 Does fortune really favor the brave? This video shows one very gutsy guy that use his hand as a pipe. Yes – that means using nothing other than his weed, his lighter and his hands to get the job done. Of course, if this is your only option and you’re stuck in the wild without a pipe, then so be it. But what reason other than that would you have to try this and burn your hand in the meantime?

Even the friend good enough to record this makes a point of stating that “he’s using his fucking hand” to smoke some weed. That means packing the weed into one end of a clenched fist, putting the other end in the mouth and putting a lighter on the weed. It certainly seems like it would be painful to hold a lighter right over your hand, and then to have potentially hot embers burning the palm of your hand.

So should you try this at home? We’re probably recommending that there’s nothing more to this than getting high with a pipe, other than a burned hand of course. But hey, if you’re the kind of stoner who just likes to push limits for no reason, then feel free! At the very least, this is a great survival technique if you do happen to get caught in the wild without a pipe, but for some blessed reason still have weed!

Is this something you would try at home? Let us know your thoughts on our social media or in the comments below.