Now Reading:learn | What You Need to Know About the Breckenridge Cannabis Club 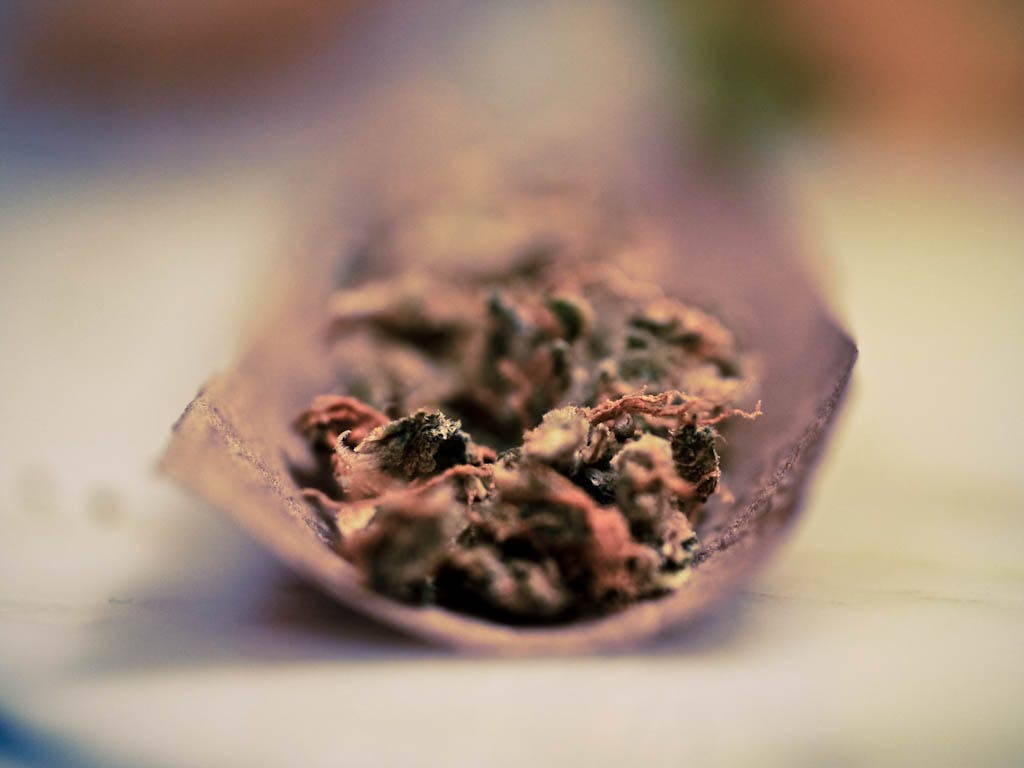 What You Need to Know About the Breckenridge Cannabis Club

Breckenridge Cannabis Club (BCC) is legendary. Maybe you visited it for yourself in Breckenridge, Colorado during their time on Main Street or followed their story through the CNN show “High Profits.” Either way here is everything that you need to know about this hot spot in Colorado.

Breckenridge Cannabis Club (BCC) is legendary. Maybe you visited it for yourself in Breckenridge, Colorado during their time on Main Street or followed their story through the CNN show “High Profits.” Either way, here is everything you need to know about this hot spot in Colorado.

Brian Rogers and Caitlin McGuire, the pair behind BCC, started growing cannabis in their garage back in 2005 after Denver voted to put an end to civil and criminal penalties for cannabis possession. Five years later, the couple started their business as a medical marijuana dispensary in 2010. While it was doing decently well, for BBC, the vote for Colorado to legalize recreational marijuana was life changing. On their first day selling recreational marijuana they brought in over $47,000. As a Medical marijuana shop, their business went from annual sales of $515,000 to nearly $3 million in 2014 alone.

Struggle with the Government

With the large voter turnout in 2012 and an astounding near 1.3 million supporters, recreational marijuana was legalized with about 55% of Colorado’s support. Of that majority, 70% of Breckenridge residents voted in favor. Despite this momentum, as well as Breckenridge Cannabis Club’s mass success (dubbed as the “Green rush”), BCC struggled with opposition from local residents, competitors, and the local government. Before the legalization of recreational marijuana on January 1st, the city council voted to keep marijuana shops off of Main Street, where BCC was located—however, BCC was grandfathered into their spot until September 1st of 2014.

After months of successful business with no issues, the McGuires requested an extension on their lease. Although it was accepted by the council, due to pressure from citizens against having cannabis on main street, as well as other cannabis shops who were already removed from main street, it was inevitably brought to a vote in December 2014. They ended up losing the vote with a confident 925 votes against and only 400 for. They had to close up their Main Street location by February 2nd. They changed their name to Backcountry Cannabis Company and are in their new location on Airport Road, a new “BCC” that is definitely worth checking out.

The Biggest Celebrity Stoners & What They Smoke

Herb Frequency: The Best Songs You Need To Hear This Week