Last month, investors started speculating about whether Elon Musk smokes weed after he said he was taking Tesla private at $420 a share. Now the rumors have been confirmed and his company is taking a big hit. 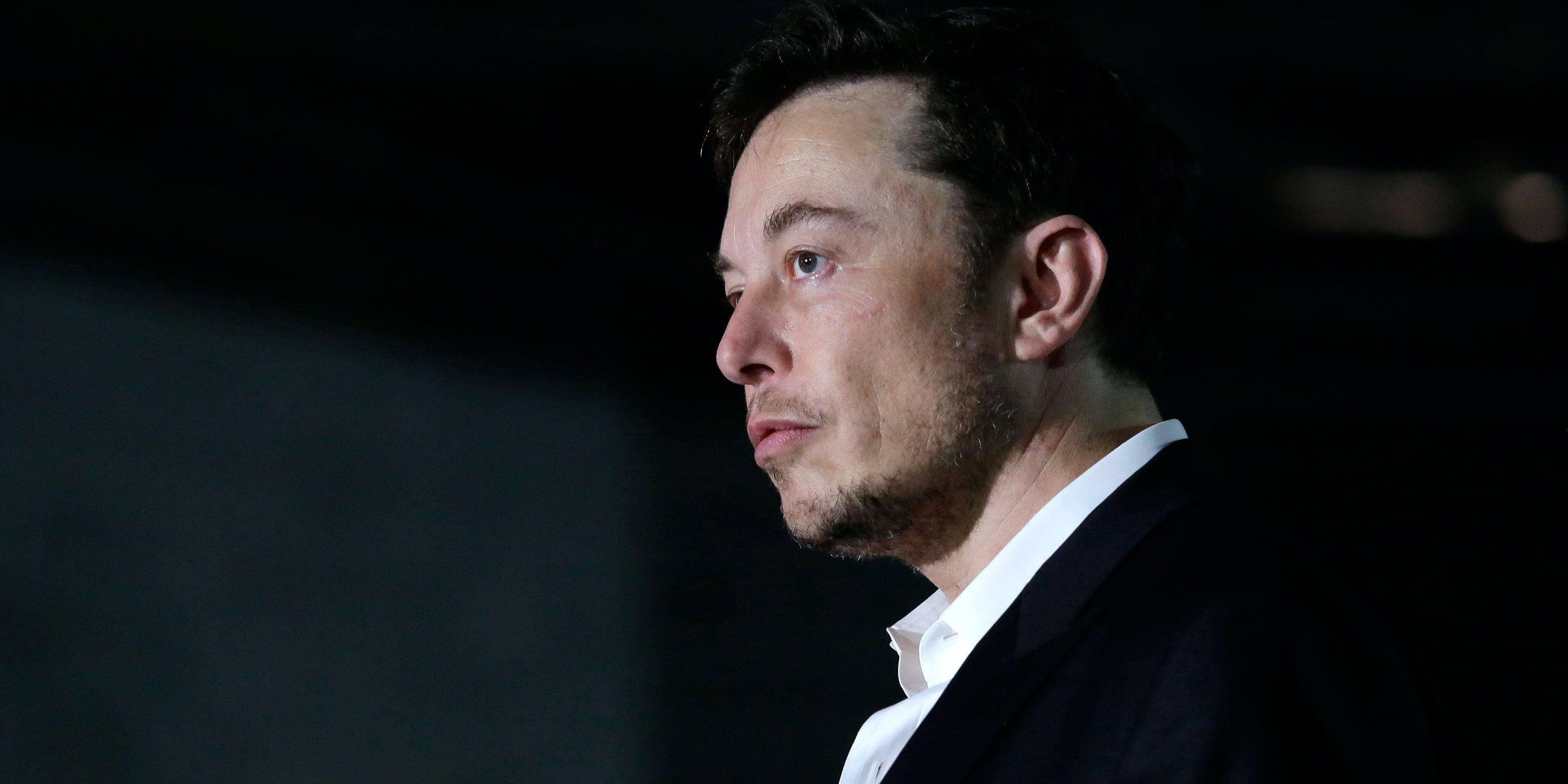 On Thursday night, the Silicon Valley billionaire joined comedian Joe Rogan on his podcast “The Joe Rogan Experience,” known for its exploration of cannabis and psychedelic drugs. While the two were chatting, Rogan passed Musk the blunt, who smelled it and then took a puff as they continued chatting about AI, electric airplanes, and other topics of interest to the entrepreneur.

On Friday, less than 24 hours later, the stocks for Musk’s electric car company, Tesla, tanked six percent and two of its senior executives quit. Neither executive—the company’s head of accounting Dave Morton nor the head of Human Resources Gaby Toledano—said anything about the smoking incident, but it was evident it was seen by people both inside and outside Tesla as one more indication that Musk is unstable.

Last month, the entrepreneur came under investigation by the Securities and Exchange Commission following a Tweet that he’d secured enough funding to take the company private at the symbolic number of “$420” per month. Musk then attempted to allay rumors that he’s a cannabis enthusiast by saying he doesn’t think weed is good for productivity, a point which he reiterated on the podcast. He “almost never” smokes, he told Rogan.

Even if he did, however, it wouldn’t be a problem at Tesla or in California, where the show was broadcast and recreational marijuana has been legal since 2016. In response to a query from The Guardian about Tesla’s drug testing policy, Musk said the company allows employees to have a trace amount of THC in their systems. This policy aligns with the policies at a growing number of companies which are finding it difficult to hire qualified employees who don’t use cannabis.

Morton, who joined the company on August 6, said in a statement following his resignation that the “level of public attention” and “pace” of the company are what encouraged him to “reconsider [his] future.” Toledano simply said she wouldn’t be returning to the company following a leave of absence. These resignations follow a trend of senior executives leaving Tesla amid controversies surrounding Musk.

In addition to rumors about the CEO’s cannabis use, Musk was heavily criticized after calling a British diver who recently saved the lives of boys caught in an underwater cave “a child rapist.” During the interview with Rogan, however, Musk seemed to be calm, chatting casually, as many Americans do, over a few hits of weed. He finds it extremely difficult to turn his brain off, he told Rogan and, of all the things he does, running Tesla is his “hardest job.” Now, unfortunately, it looks like his attempt to take a load off made it a whole lot harder.

Get 20% off premium weed and discover the latest products, news, and deals in cannabis.
September 08, 2018 — Last Updated
Written by Shelby Hartman