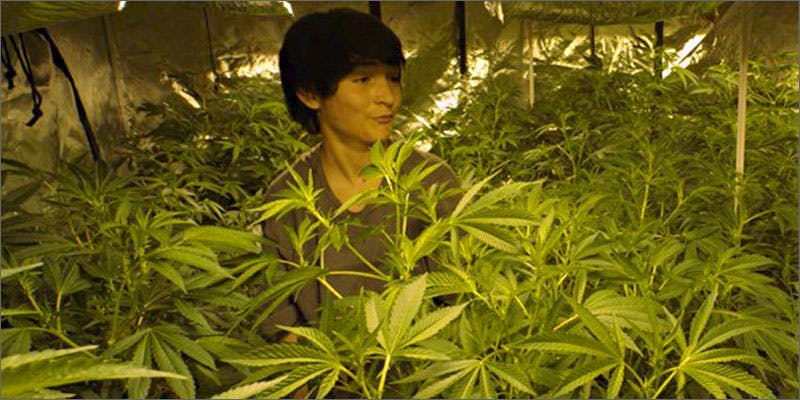 For fans of independent films, Green is Gold is a micro-budget motion picture that explores the intricacies of the illegal cannabis industry in California. It’s based on a 13-year-old boy who moves in with his brother who happens to be a cannabis dealer in Northern California. With a rock solid plot and excellent acting, this movie took home the Best Fiction Feature Award at the Los Angeles Film Festival.

Green is Gold delves into the life of a dealer

Filmmaker Ryon Baxter’s goal in the film is to demonstrate the perspective of a 13-year-old observing and assisting his older brother in running an illegal cannabis grow.

He shows the interworking’s of the relationship between the two very well and it proves to assist the narrative to its climax.

The protagonist’s nonchalant attitude towards security and discretion in the illegal business adds a sense of nervousness from the viewer. Even though the characters are situated in a small town in Northern California, the older brother insists on keeping his operation relaxed.

The movie jumps in and out of scenes that further cement the relationship between the two. All in preparation for the climax, the pay day that the whole movie is working towards. Their chance to follow through on the movie’s title, Green to Gold.

Critics have praised the filmmaker for creating such an enticing film for the amount of resources that were available.

Green is Gold can contemplate a welcome reception in digital formats and could even manage a limited run in appropriately attuned markets. – The Hollywood Reporter

Green is Gils will be released on December 6th.