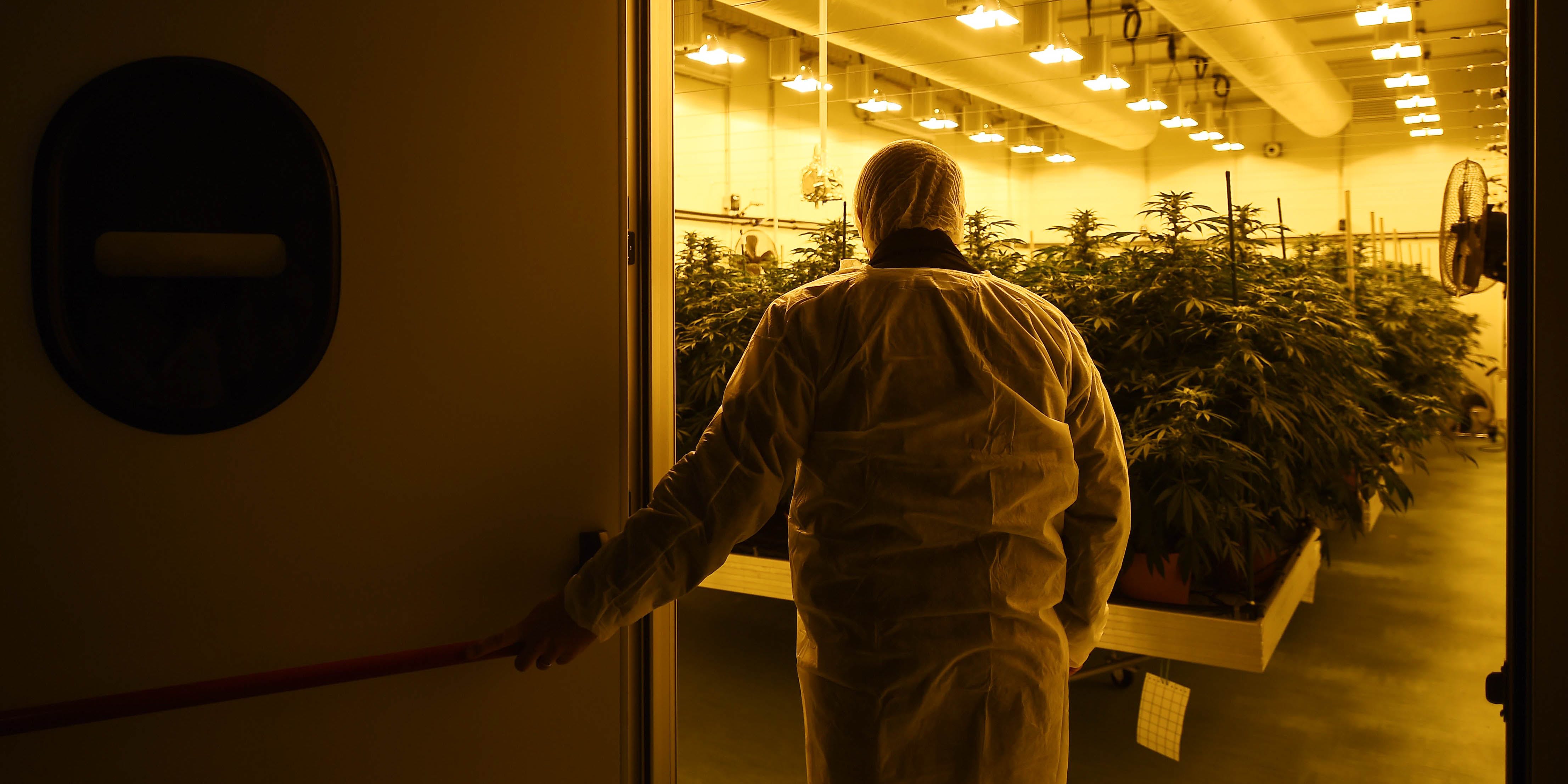 Modern Day Weed vs. Hippie Weed: Is Weed Getting Stronger?

If you grew up smoking “hippie weed,” should you be scared of the stuff at dispensaries today? We settle the debate once and for all.

More often than not you’ll hear people who grew up in the 60s and 70s, who smoked “hippie weed,” say that weed today is not like it used to be.

Reports do show that pot in the 1970s had THC levels of around one percent. Today, the herb you’re smoking has a lot more THC, with levels averaging more than six to eight percent. Some specially grown plants can contain THC levels as high as 51 percent.

How and why has this happened?

First off, in the 1970s, the majority of hippie weed was imported illegally to the US, mainly from Colombia. Cannabis potency is affected by oxidation. Imports from outside of the country could take months to arrive, and during transport it was exposed to high temperatures, thus reducing the bud’s potency. The journey between farm and consumer was a lot longer, so the marijuana was older causing the THC levels to decrease over time.

In the 1980s, hydroponic systems became more common in the U.S. Hydroponics is a method of growing plants without soil, usually using nutrient-rich solutions or materials instead.

This method of growing led to a spike in the potency of marijuana. People were also able to grow weed closer to home, ultimately giving them access to fresher product.

With the indoor grow revolution of the 1980s came hybridization, combining indigenous varieties to create new strains. Growers have been hard at work on creating better strains over the last few of decades. By crossing high potency strains they have been able to increase the amount of THC in cannabis exponentially.

At the same time, the process by which people grow, process and harvest cannabis has improved significantly. Hippie weed was often a mix of leaves, stems and flowers, so people were consuming parts of the plant that were not rich in THC. Dispensaries today sell product that contains more of the feminized flower (sinsemilla), which contains higher THC levels.

And lastly, the internet made it so that more people than ever before were growing potent cannabis—and giving it to their friends. It used to be that you needed to be an experienced grower to grow good pot. But today, a determined individual with an internet connection can find everything they need to grow on sites like Herb.

So if you haven’t smoked in a few decades, should you be worried about taking a toke? Nah. Unless you’re hitting SunRocks, you should be fine. Just don’t smoke the whole J like you’re Harold and Kumar. Take a toke and wait 15.