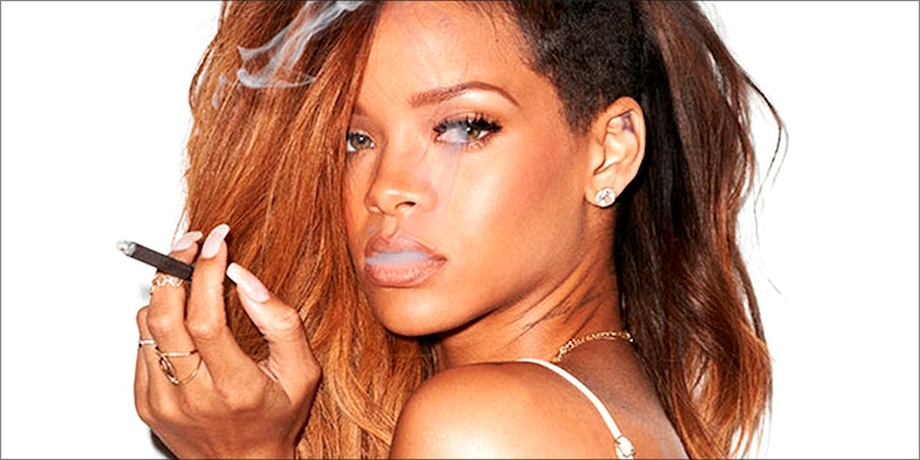 From her Instagram page where she’s pictured defiantly rolling and smoking blunts, Rihanna hasn’t been shy about her love for herb throughout the years.

Pop singer Rihanna loves weed. From her Instagram page where she’s pictured defiantly rolling and smoking blunts, to rumors that she was banned from a hotel in Barbados for heavy smoking years ago, Ms. Fenty has been a proud advocate for the herb for many years now. Let’s take a look at her history with the plant. 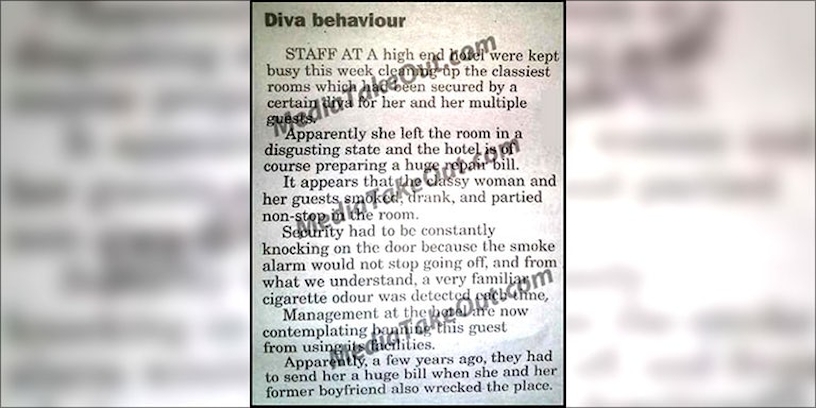 Rihanna was kicked out of a hotel in Barbados for smoking weed back in 2010. Reports at the time claimed that she had set off the smoke alarms in her suite (maybe hotboxing?), which caused hotel security to come and investigate the matter.

She was banned from the hotel and a source who commented on the incident said,

Rihanna was just trying out the herb and truly regrets any inconvenience this may have caused.

Maybe she wanted yo learn a subtle way to smoke weed.

In 2011, Rihanna began to boldly display her love for weed through several risky fashion statements. 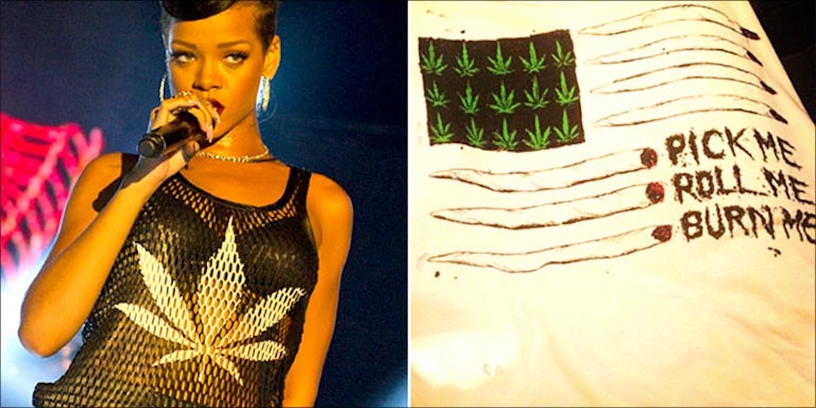 That same year, the deluxe version of her ‘Talk That Talk’ album also featured Rihanna puffing the magic dragon. 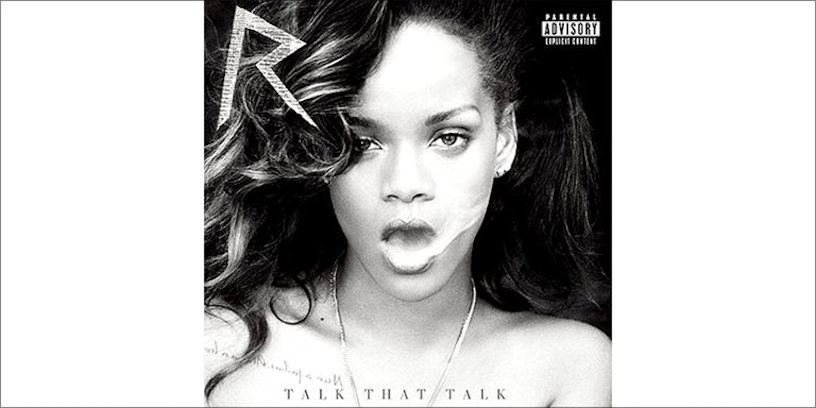 And near the end of 2011, smoked with a Chris Brown lookalike in her music video for ‘We Found Love.’ 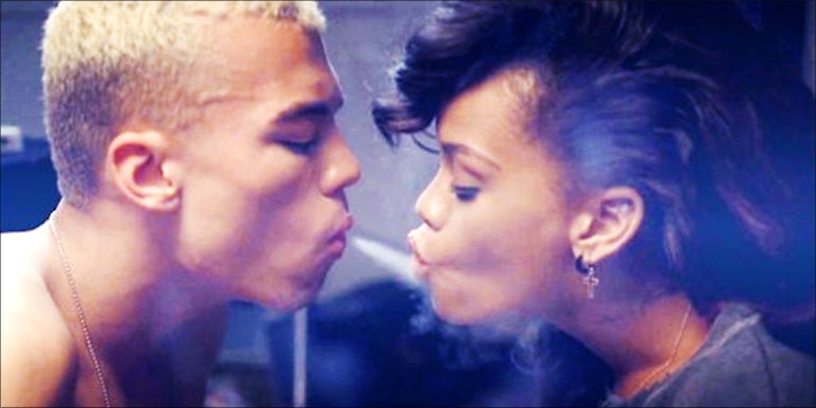 At Coachella 2012, Rihanna hilariously rolled up a blunt (Rihanna has a clear choice between ‘joint vs blunt‘) on her bodyguard’s bald head. After which she tweeted, “I’m crazy, and I don’t pretend to be anything else.” 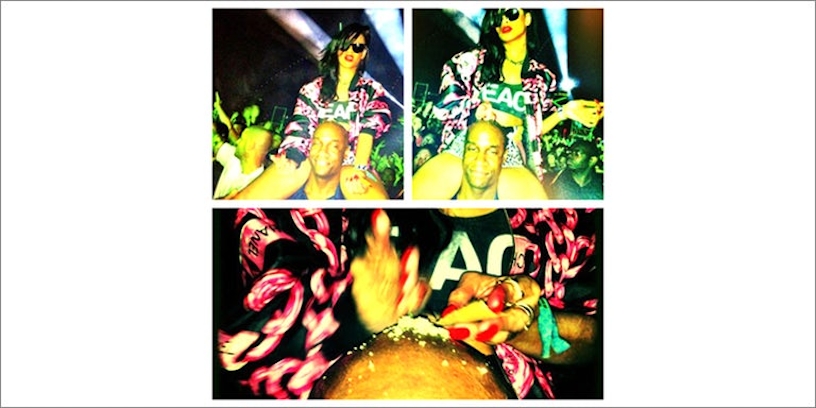 Donning exotic, pink beachwear, Rihanna was photographed smoking a blunt while on vacation in Hawaii. 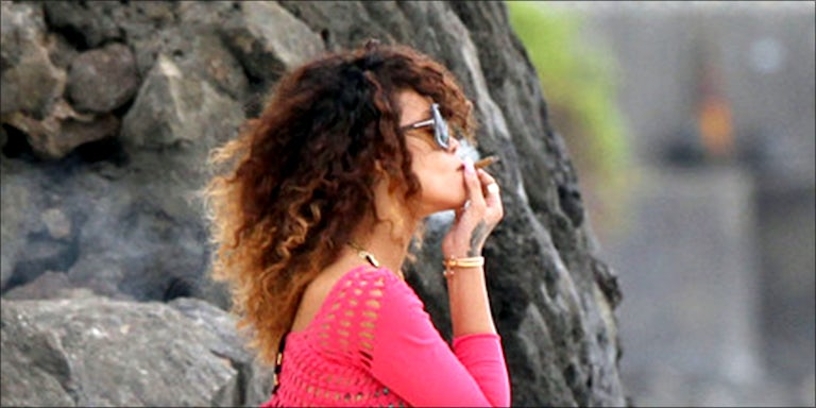 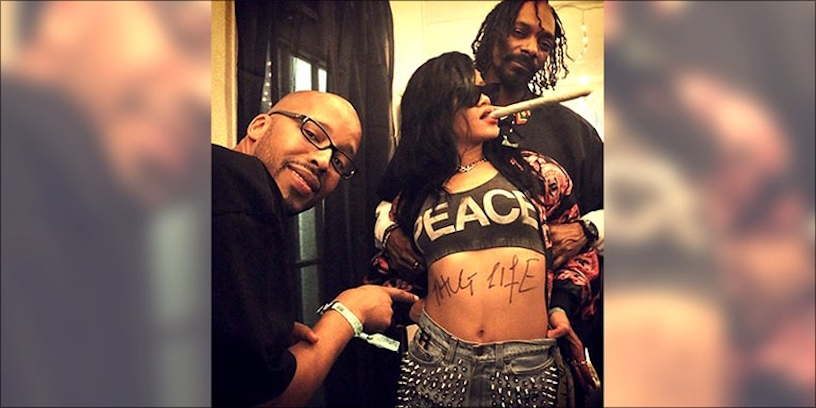 We can’t skip this legendary photo taken backstage with Snoop Dogg and Warren G in 2013. 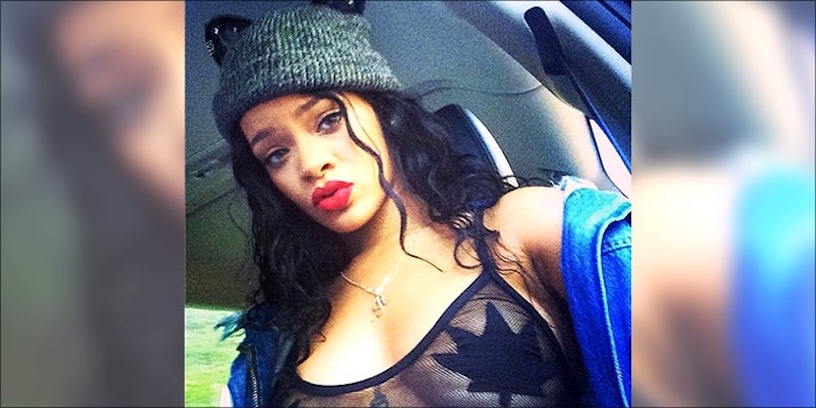 In February of 2014, a source from the Rihanna camp told HollywoodLife.com that Rihanna planned to cut back on smoking weed after her birthday.

She knows she blazes everyday and while it’s not the going to kill her, it’s not the healthiest thing for her. So, she’s trying to quit a bit.

But two months later, Rihanna celebrated 4/20 by wearing this marijuana-themed bathing suit on her way to a beach outing with friends in 2014. The strategically placed marijuana leaves on this see-through bathing suit leave little to the imagination.

In 2015, Rihanna was rumored to have launched her own line of marijuana products called MaRihanna. However, her reps confirmed that the rumor was ‘completely untrue.’ But Rihanna’s fondness of cannabis may prompt her to turn launch a business when the timing is right.

Slowing it down, Rihanna? 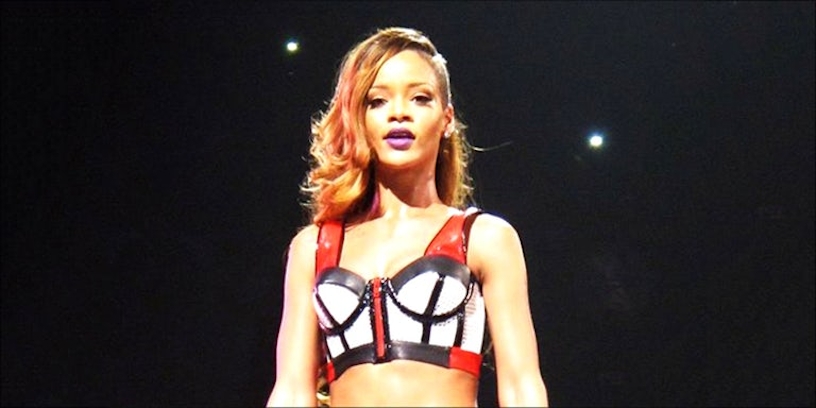 2016 saw a change in Rihanna’s relationship with bud. During a performance at the Palace of Auburn Hills in Detroit on March 24, the singer noticed a certain aroma in the air. “I gotta say one thing: I smell some weed!”

After which the singer confessed, “I’ve been trying to be a good girl though, I try not to smoke.” Surprised fans disapproved of the news, to which she replied, “I know… I’m corny, I’m boring!”

It looks as though RiRi may be slowing down her personal marijuana use, but she’s still becoming more and more outspoken about efforts to legalize its use. We’re with you, RiRi!