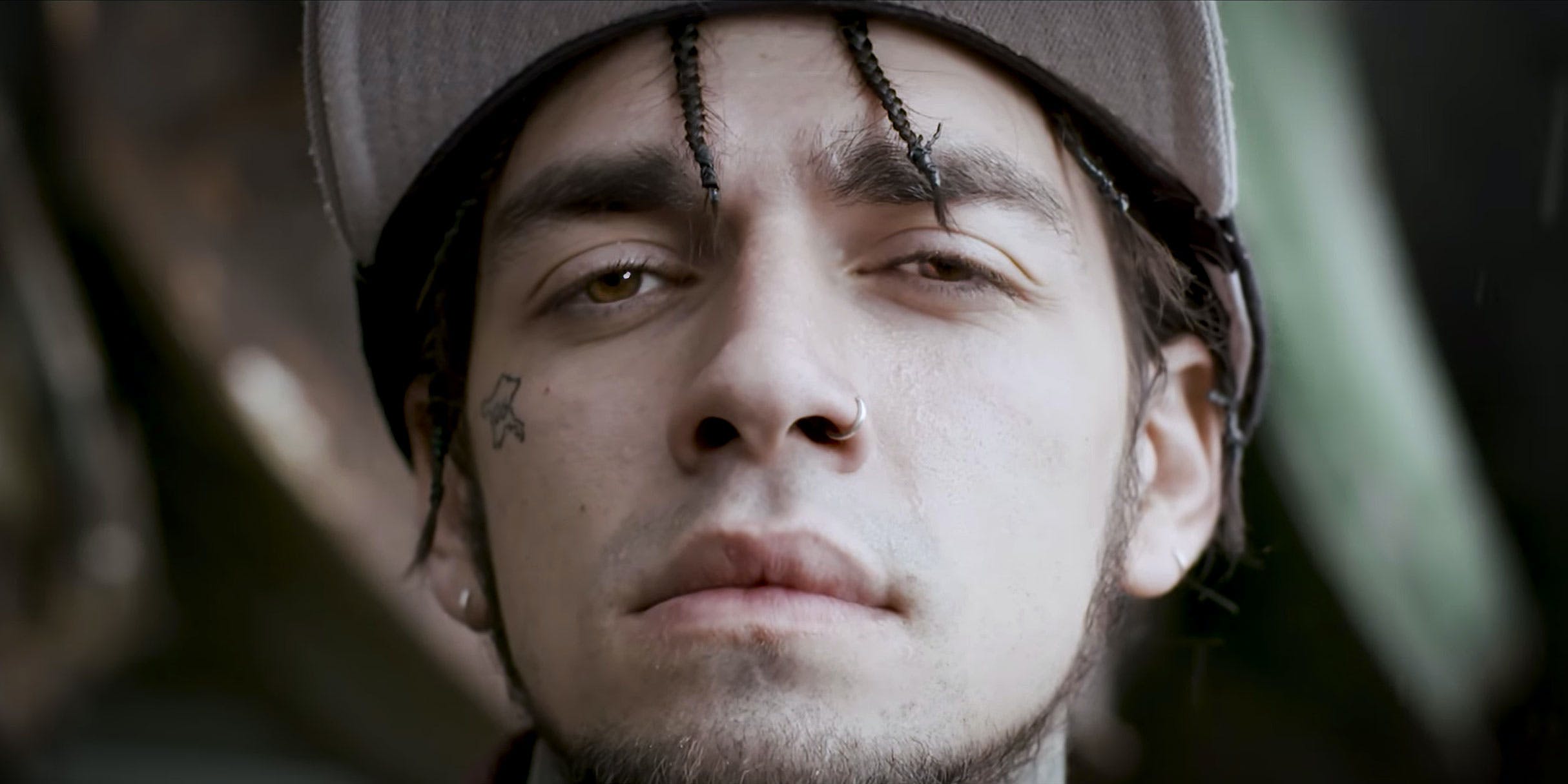 For encouraging “drug-use,” Turkish Rapper Ezhel could face up to 10 years in prison.

Ezhel, real name Ömer Sercan İpekçioğlu, is a rising star out of Turkey. With only one studio album to his name, the rapper has racked up tens of millions of YouTube hits and was expected to perform shows along with Wiz Khalifa this summer. The Turkish government instead arrested Ezhel last week for ‘promotion of drug use,’ a development that has sparked outrage and skepticism from fans around the world.

“Writing a song cannot be a crime,” stated Riza Okcu, Ezhel’s manager, “the government should arrest the real criminals. Rap music tells the truth about what happens in the streets.”

The 28-year-old musician released his first studio album, Müptezhel, last year. As of this writing, the single ‘Şehrimin Tadı’ has been listened to 33 million times over YouTube. Ezhel combines western trap stylings with Turkish subject matter close to the heart. Turkish drug laws are recognized as especially strict, even by the US Embassy. Drug possession can land you with lengthy prison sentences, and even the ‘encouragement of drug use,’ which Ezhel is pinned with, can earn five to 10 years behind bars.

The irony is that listening to his songs it seems Ezhel believes the blame should be on the opposite party. Ezhel certainly sings about drugs and partying, but his songs are also extremely political. One Turkish music critic said that some of the drugs, excess and nihilism are in direct response to the climate after the Gezi Park demonstrations in 2013, where the government responded in full force and police killed Ezhel’s peers in Ankara. Ezhel’s music also drops references to the deterioration of life in Ankara, radical leftist figures in Turkish history and the persecution of the Kurds. Subject matters that probably make the Turkish government squirm more than just cannabis.

On Twitter, the hashtag #FreeEzhel has ignited in Turkey, where fans believe Ezhel and his growing popularity is being stung by police for far more than singing about weed.