Tyga Becomes the Latest Rapper to Join the Cannabis Industry

Tyga announced on Instagram that he’s releasing a strain named after his hit song ‘Taste.’ 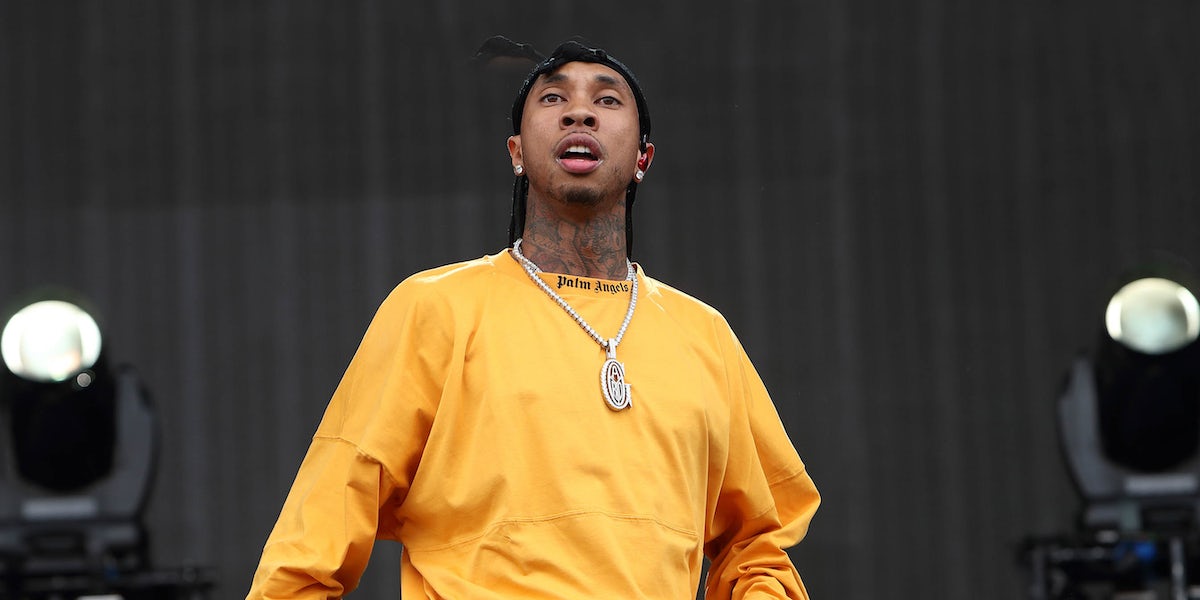 Rapper Tyga has announced via Instagram that he’s releasing his own cannabis strain. The strain borrows its name from Tyga’s chart-topping track Taste, which features a collaboration with Migos member, Offset.

Though little information about the strain is available, Tyga announced that the strain would be “coming soon” via several posts. Two of those posts show Tyga among hundred of cannabis crops in a hydroponic grow-op, which XXL speculates might be his own.

The strain already has its own Instagram account, @TASTEKUSH, dedicated to promoting the strain’s release while documenting the indoor hydroponic grow-op and its progress. According to one video on the account, the strain will be available at ADCC Dispensary in Los Angeles’ arts district.

It seems Tyga is capitalizing upon the success of Taste as his way into California’s booming cannabis industry. The track went platinum last month and even garnered a nod from Kanye West, who stated it had the ‘greatest video of all time.’

Tyga joins a growing cohort of rappers leveraging their celebrity for cannabis ventures.

In 2015, Snoop Dogg announced his official line of strains, Leafs By Snoop. Other hip-hop artists in the cannabis space include Wiz Khalifa, Slim 400, and Berner.