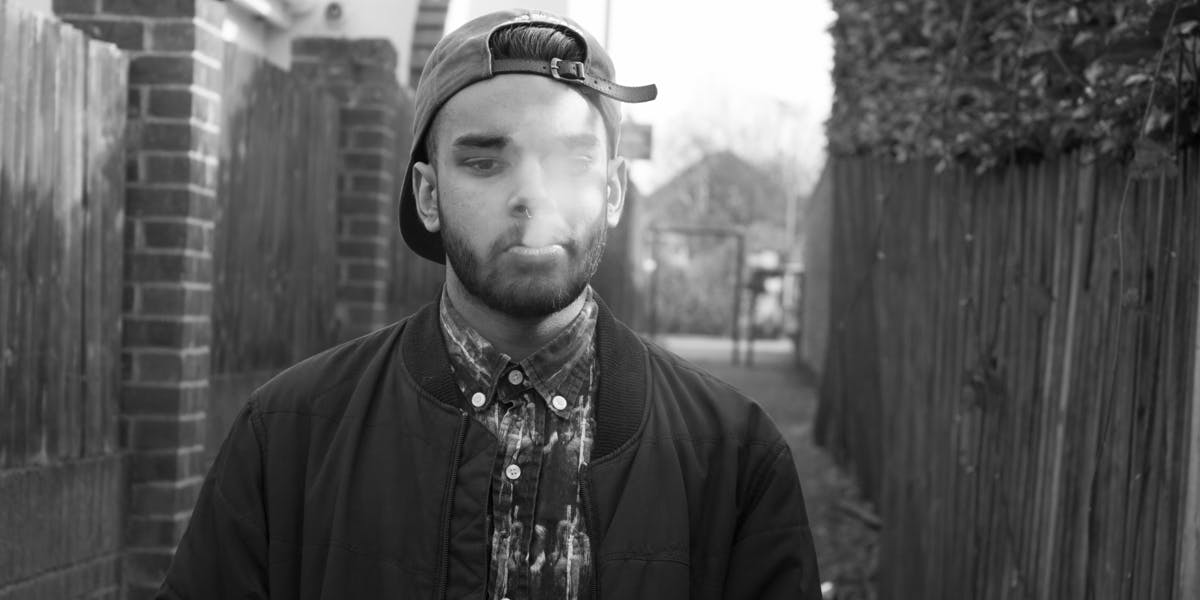 From great sex to endless laughter, the facts are in and men who smoke weed make better boyfriends.

When it comes to men, some of us want it all. Not only do we want a man who can make us laugh, but also someone who can hold a conversation. And of course, the sex has to be nothing short of mind-blowing. Is that really asking for too much?

For ladies and gents that set higher standards, landing a decent guy is as simple as spotting a four leaf clover. In other words, pretty much impossible. Some say having high standards is a bad thing because you’ll almost never find exactly what you’re looking for. But why settle for half the prize when you can have the whole package?

If you’re convinced that there is no package deal and are ready to throw in the towel on this dating thing, just find yourself a guy that smokes weed. Weed smokers make better boyfriends and here are four good reasons why:

1. They’re always down for whatever

Whether you just want to chill and watch a movie or get outside and do something active, weed smokers are down either way. And you won’t have to drag them out either.

Contrary to the belief that all pot smokers are lazy and unmotivated, cannabis connoisseurs love experiencing the world around them, especially when they can share it with someone they genuinely like being around. Although not a lot of guys can have fun doing whatever, men that smoke weed can and don’t even have to try.

2. They love sex and are great in bed

Pot smokers have better sex and science can prove it. So if you want a man that knows how to get it in when it comes to sex, then buckle up, because you’ve met your match. According to a recent study published in the Pharmacological Research Journal, 70 percent of people who smoke before getting busy, experienced “enhancement in pleasure and satisfaction.”

That’s probably why weed smokers also have a lot more sex than people who don’t hit a bowl here and there. Just last month, Dr. Michael Eisenberg revealed in a study that people who smoke weed have about 20% more sex than non-smokers.

It’s also worth pointing out that oxytocin, the same hormone your body releases after sex, is also released when you consume cannabis. So by combining weed with sex, you’re destined for mind-blowing intercourse.

Guys who smoke pot are super laid-back. Rather than getting a chip on their shoulder over every little thing, like using their razor when they specifically asked you not to, they can just let it go. That’s because cannabis helps you realize that not everything is a big deal. It’s like a chill pill, only a lot better for you.

The less petty arguments, the healthier the relationship. As you know, arguing over trivial stuff is the worst. Spending hours upon hours squawking about something small gets old and fast. Weed smokers aren’t about that life.

Pot smokers know when it’s time to walk away and take a puff or two. Before they get too heated, they’ll turn to their favorite form of relief. Then, it’s as if nothing was ever the matter.

4. They have a great sense of humor

There’s a quote that goes a little something like this “The secret of a long-life…laugher. The secret of a long-lasting relationship…laughing together.” Nothing induces the giggles quite like weed. If your boyfriend is a weed smoker, then dull moments will be very few and far between.

Studies show that cannabis stimulates blood flow to the right frontal lobe and the left temporal lobe. These two areas of the brain happen to be linked with laughter. There are also several strains, like Blue Diesel, that offer a euphoric high that will undoubtedly make your boyfriend laugh their ass off. Over literally anything and everything, including your lame jokes.