CPS confiscated a healthy little girl from her parents and gave her to a murderous foster mother. Watch this video to hear the heart-wrenching story. 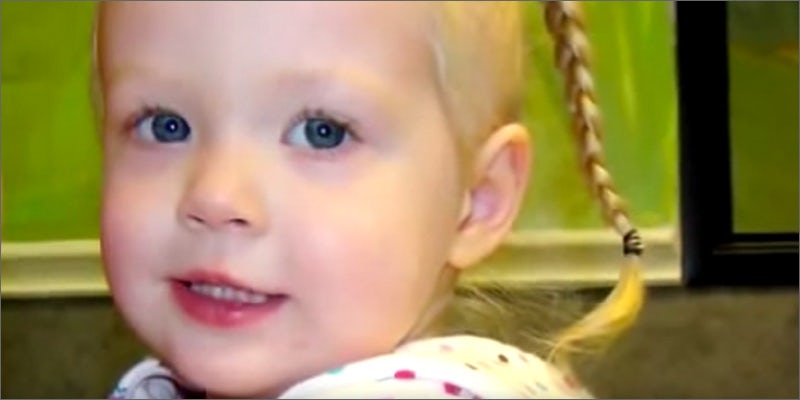 After police placed two-year-old daughter Alexandria Hill in foster care, her foster mother, Sherill Small threw her to the ground, and she died from injuries. Be sure to check out the video below to hear yet another tragic story that could have been avoided if weed was legal. be warned, this is a really sad story.

Because cannabis is still illegal in many states, people must continue to hide their use, especially parents. Not only are they at risk for legal trouble, but they are also in danger of losing their children.

In November of 2013, Josh Hill lost his daughter for smoking cannabis in the evenings after his daughter was in bed. However, the police say it was due to “neglectful supervision,”

We never hurt our daughter. She was never sick, she was never in the hospital, and she never had any issues until she went into state care.

Although they knew their daughter was placed in foster care, they never knew that they would never get to see her again. After police put two-year-old Alex in a foster family, she then faced her death.

Just moths later, emergency services responded to a 911 call from Small asking them to come to her house because Alex was not breathing. She had severe brain hemorrhaging and was placed on life support, but taken off just two days later.

Alex died from injuries she received from her foster mother, Sherill Small, who was then charged with murder. However, despite the fact that Hill was four short months away from getting his daughter back, he will never get to see her again.

In 2014, a Milam County jury took less than five hours to hand down a guilty verdict against Small, who was sentenced to immediately begin a life sentence in prison without parole.

Get 20% off premium weed and discover the latest products, news, and deals in cannabis.
January 11, 2017 — Last Updated
Written by Brittney Sanger